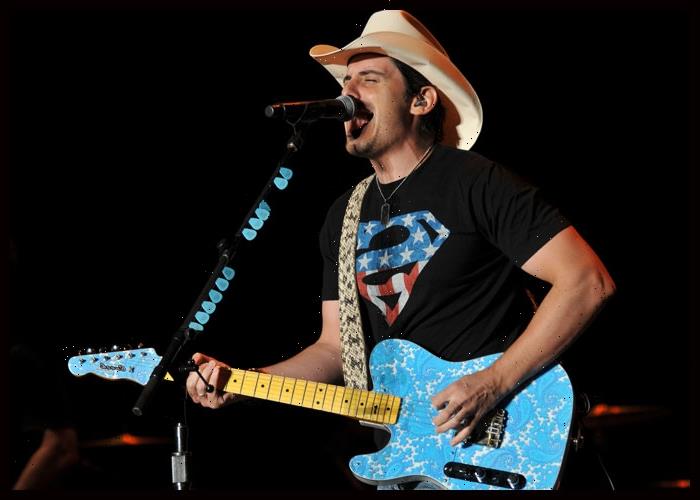 Country superstar Brad Paisley has announced that he will launch a World Tour this summer.

The first leg of the World Tour 2022 will be in North America, launching on May 27 at the Mohegan Sun Arena in Uncasville, Connecticut.

Paisley will head overseas on his ninth European tour and will end the run with his first-ever tour in Australia this fall. The international shows are his first since 2019.

Tickets are available at bradpaisley.com.

A portion of ticket sales will go to The Store, a nonprofit free-referral based grocery store which aims to empower low-income individuals and families in the Nashville area co-founded by Brad and Kimberly Williams-Paisley.

Earlier this year, the country music superstar scored the 25th No. 1 single of his career with “Freedom Was A Highway.”