The mother-to-be has ramped up the sex appeal for her latest photo as she stripped to a T-shirt and thong.

Flashing her flesh on Instagram, Jemma has been showing off her curves in her latest snaps, especially after announcing her pregnancy.

Proving to have even more confidence than ever, Jemma has been flashing the ultimate bikini snaps on her profile.

However, her latest has taken the cake as the bombshell stripped down as she paraded the lack of clothes.

Taking a belfie and sharing the photo to her 624,000 followers, Jemma showed off her growing peach as it stole the show.

Inked up, all eyes fell on Jemma while her tattoos covered almost every area of skin, while her booty was practically spotless.

Topping off the look with just a black T-shirt, Jemma wowed her fans as she showed off her figure.

It was only weeks ago Jemma paraded her bikini clad snaps on Instagram as she flaunted her growing baby bump. 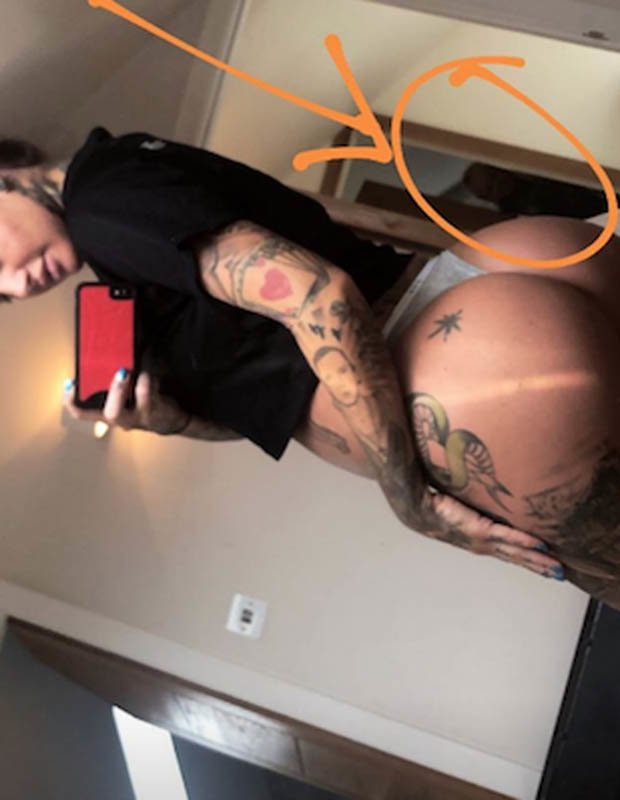 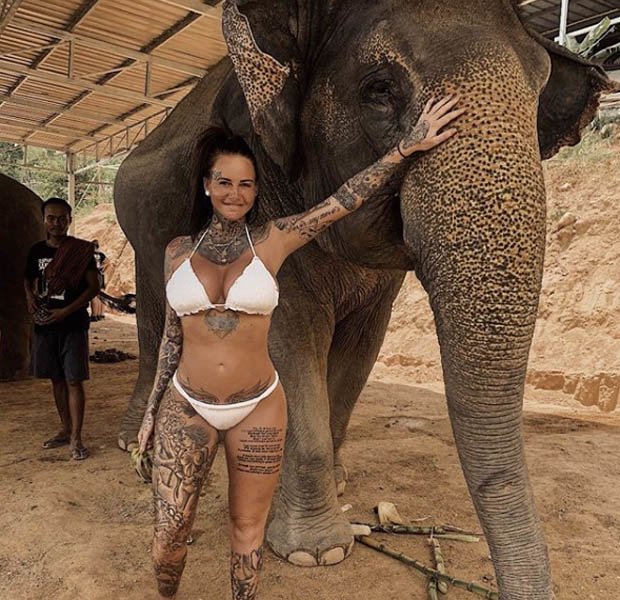 The bombshell stripped down as she celebrated her fun in the sun for the sizzling selfies.

As she posed in a white bikini while soaking up the sun, Jemma received floods of positive messages from her followers.

Another added: “Your baby bump is gorgeous.” 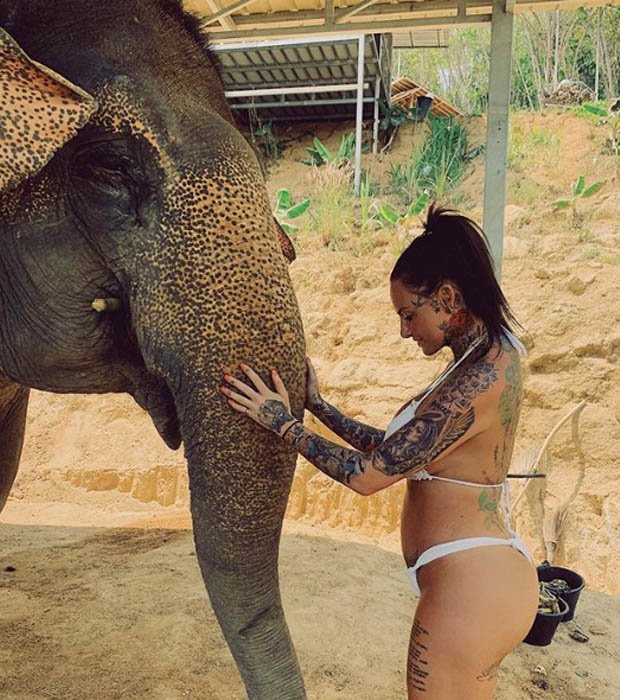 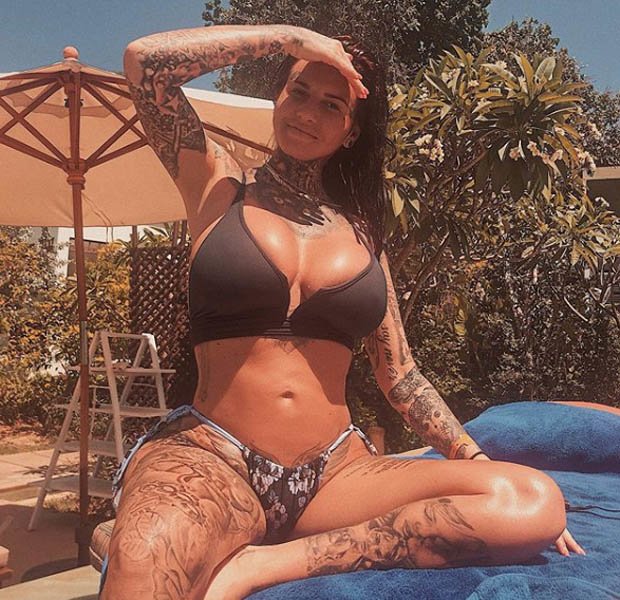 A third fan chirped: “This is such a beautiful pic Jem, you look incredible.”

Jemma recently revealed she’ll be having a baby girl after finding out the sex of her child.

Although she’s not involved with the baby daddy anymore and is keeping the name of the father top secret, she seems overjoyed at the thought of raising a child.