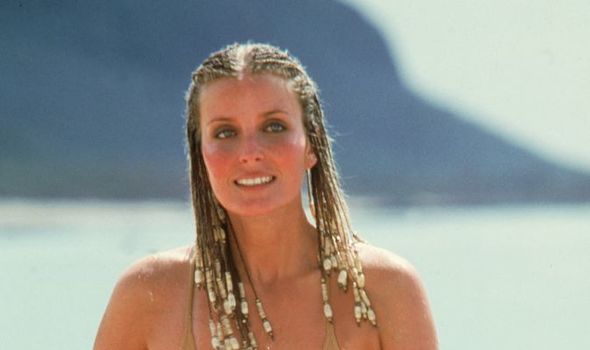 Bo was 17 and filming her first movie, Fantasies, when she fell for its director John Derek, who was 30 years her senior.

Bo said: “That still breaks my heart. Being part of breaking up a marriage is a horrible thing and I still can’t believe I was a part of it… I’ll never forgive myself and I’ll never make that mistake again. I’m forever sorry to [Linda].”

Bo and John set up home in Europe because she was under 18, the age of consent in California, where she had been living.

Kind “I always look back at that time as being overwhelming for a young woman and someone who wasn’t prepared for it.

“But at the same time it was like being given a magic credit card in life.”

Recently she asked Linda to appear in her documentary, Bo Derek: In My Own Words.

Bo said: “Linda is the last person I would have expected to say yes and I was completely blown away. I think she’s been so extremely kind to me and I don’t know why.” 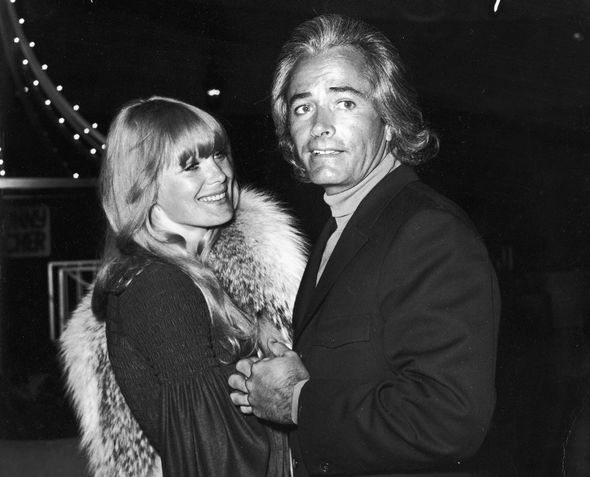 Fourth wife Bo went on to star in the romantic comedy 10, opposite Dudley Moore, and Tarzan, The Ape Man.

She said she felt very lucky that John wasn’t a “predator” or a “Me Too abuser”, adding: “A lot of people were afraid of him, so that offered a bit of protection. At the same time, I did go on interviews and some producers tried to kiss me, but my mother taught me at a young age to kick them in the nuts.”

Now Bo lives on a ranch near Santa Barbara with her partner of 18 years, John Corbett – Aidan in Sex And The City.

She said: “He’s fun and he makes me laugh all the time and he’s very joyful.

“I have a friend who said, ‘Now you are having your teenage romance, because you didn’t have it as a teenager.’ “And there is some truth to that, I think.”