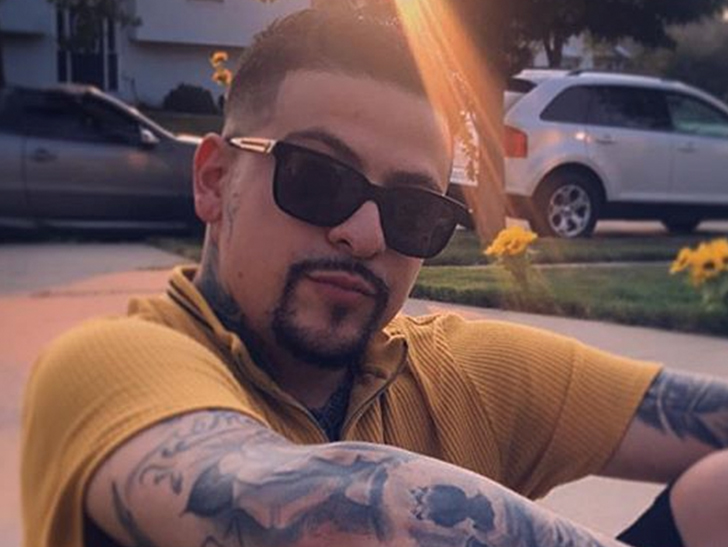 A party for VH1’s “Black Ink Crew: Chicago” turned violent when one of the stars got into a fight with a guest … well, it wasn’t much of a fight.

Law enforcement sources tell TMZ … Junior Diaz ﻿got into a heated convo with someone during the party in Chicago. During the argument, we’re told Junior called the other guy a bitch … then immediately sucker punched him in the face. In the face!!!

When cops showed up at the Dec. 1 bash … they found the punchee disoriented and bleeding from the mouth. He was transported to a hospital where he got stitched up.

Our sources say the party was being shot for ‘Black Ink’ … although it’s unclear if cameras captured any of the fight. Remember, it didn’t last that long. Two hits: Junior’s punch, then the guy hitting the ground.

We’re told Junior had bounced when cops arrived, and witnesses weren’t down to talk.