Blac Chyna slammed her ex-fiancé Rob Kardashian after he tried to stop their daughter, Dream, from appearing on her new reality TV show.

The drama began earlier this week when Kardashian’s high-powered lawyer, Marty Singer, sent a letter to The Zeus Network, producers of The Real Black Chyna, to state that the network didn’t have permission to feature Dream, 2, in the series, which is set to premiere later this summer.

“Please be advised that The Zeus Network does not have Mr. Kardashian’s consent to Dream’s participation in or appearance on the Series or in any related marketing or promotional materials,” the Wednesday, June 12, letter obtained by Us Weekly stated. 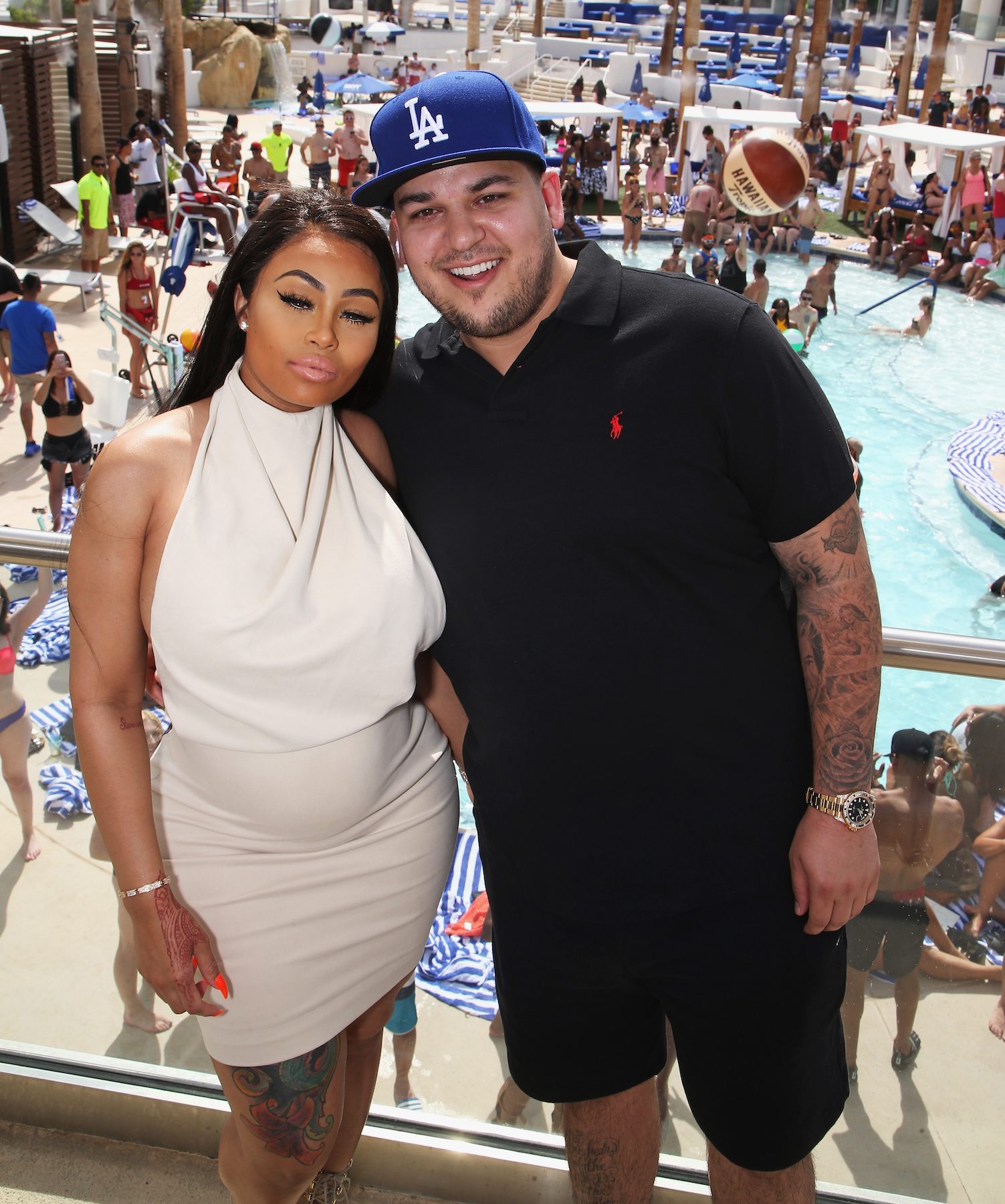 Pointing out that Chyna and her ex share joint custody of their daughter, Kardashian’s lawyer stated that the sock entrepreneur, 32, “does not agree that his daughter Dream Kardashian appear in the Series.”

“As Executive Producer of my show, It is very unfortunate that Rob could not simply have an adult conversation with me ‘the mother of his child,’” she wrote.

“First and foremost, I would never allow her 2-year-old daughter to be subjected to ‘long hours’ on the set,” she continued. “Also, the very real and intense drama that happened between my mother [Tokyo Toni] and I, during the filming of The Real Blac Chyna took place outside the presence of my daughter. I would never allow my daughter to be present as me and my mom tried to work through our many issues to reach peace in our relationship.”

The Lashed Bar owner added that as executive producer of the series, she can control which scenes are included. Then she went on to diss her ex, who she split from in December 2016, for “the hypocrisy of his family’s insistence that Dream appear on Keeping Up With the Kardashians in the family’s desperate attempt to boost the dismal ratings for their stale and contrived show” without her approval. (Dream’s birthday party was recently featured on the E! hit.) 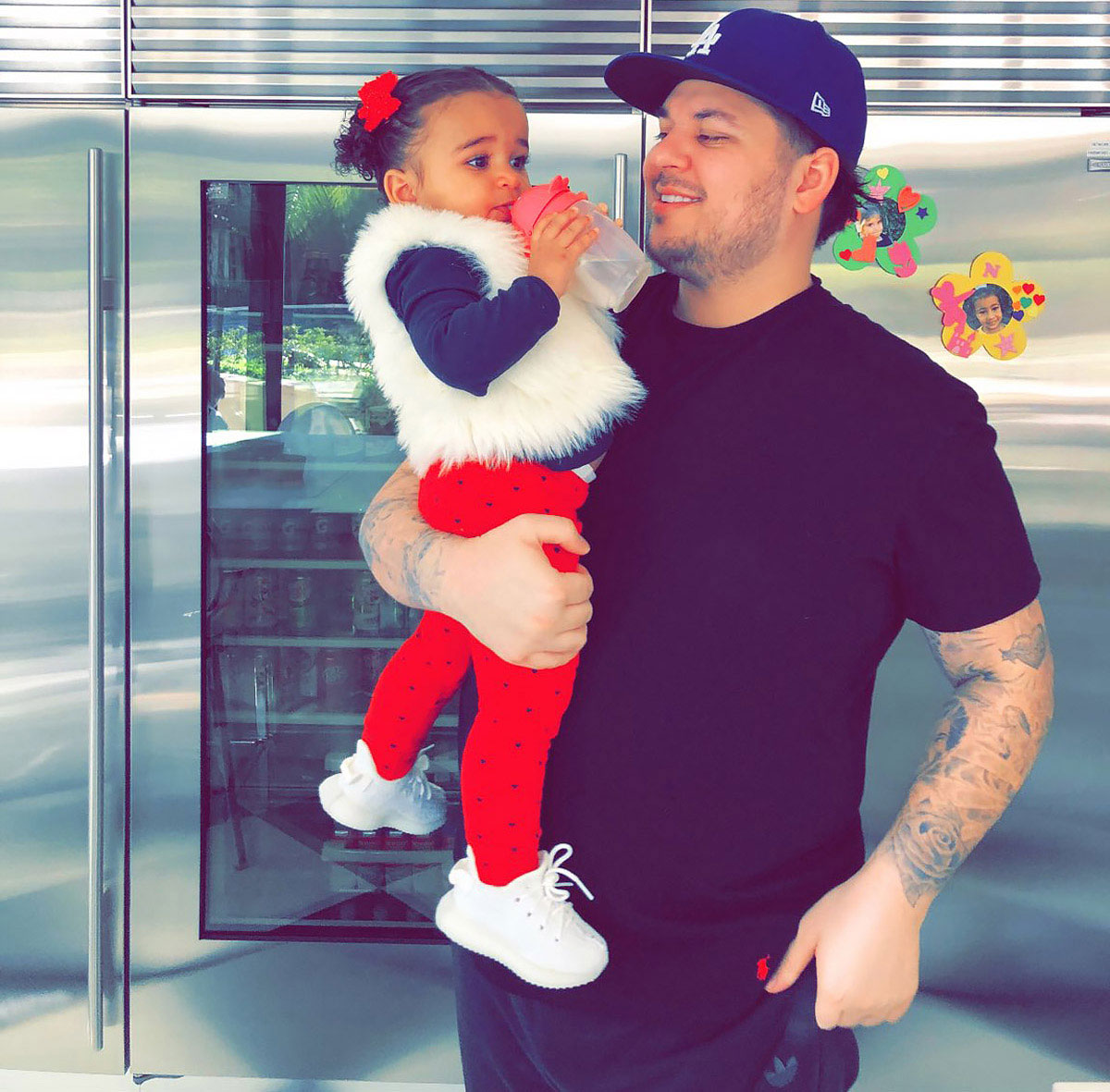 “My show is about my life and my kids are a huge part of my life,” Chyna concluded. “It’s really sad that everything I do to better myself or my family the same people have something to say to stop or hinder it.”

The exes were locked in a battle over Dream that was resolved at the end of November, with the former reality TV star no longer having to pay child support to Chyna for their daughter.

Chyna star is also suing the Kardashian-Jenner clan over the cancelation of the couple’s former series, Rob & Chyna, which she contends was axed because of pressure from Kris and Kylie Jenner and Kim and Khloé Kardashian. Chyna claimed they used their “power and influence over the E! network to kill the second season.”