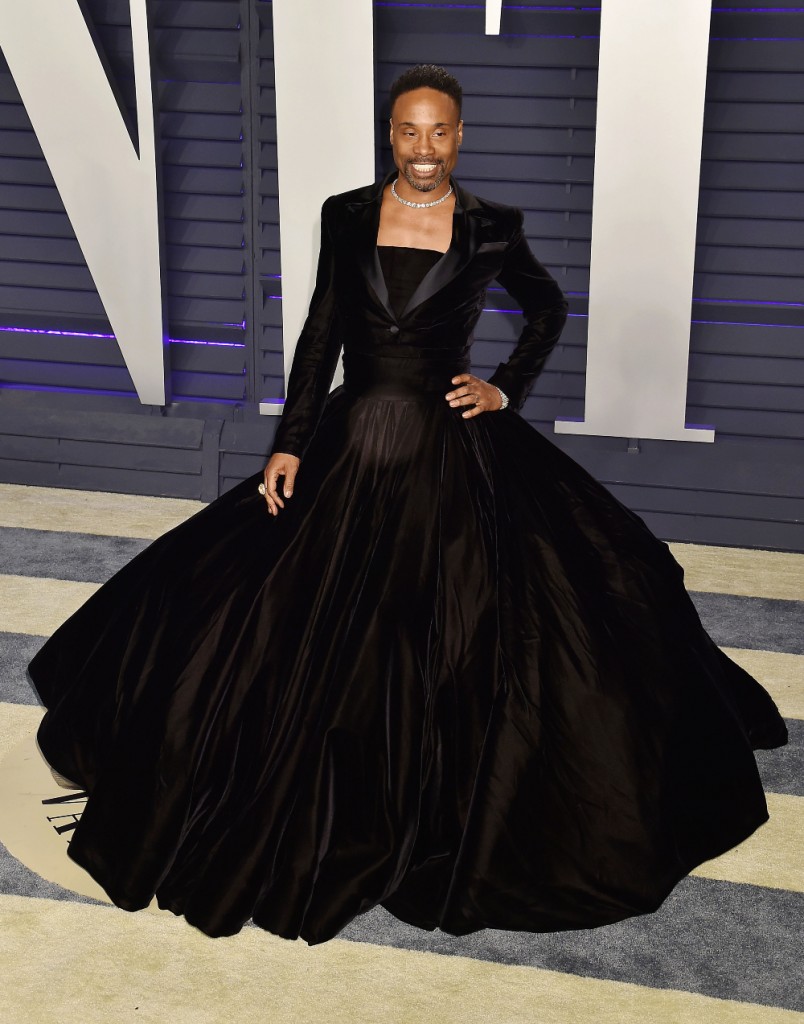 Billy Porter has kicked down several doors in his fabulous career. We’ve applauded him for his honesty about living with HIV+ or his raw admissions about the abuse he suffered or simply being a role model in the LGBTQ community. And we have definitely applauded his fashion. Not just for being bold enough to break from wearing the traditional tux on the red carpet but for consistently looking amazing in his sartorial choices. Billy knows he’s a fashion icon and that he’s making a statement with his fashion. While speaking to The Sunday Times (which is paywalled), Billy expressed his disappointment with Vogue’s decision to put Harry Styles on the cover wearing a dress. Billy said he has nothing against Harry, but Billy reminded all of us that he did it first.

Billy Porter is addressing an issue he has with Vogue after the publication featured Harry Style in a dress.

Last year, the 27-year-old musician became the first man to land a solo cover of Vogue, where he graced the December 2020 issue in a lace-trimmed dress and tuxedo jacket.

Now, in a new interview with The Sunday Times, the Pose star, 52, says he took issue with how Styles was praised for breaking gender norms, as Porter says he was “the first one doing it.”

“I changed the whole game,” Porter told the publication. “I. Personally. Changed. The. Whole. Game. And that is not ego, that is just fact. I was the first one doing it and now everybody is doing it.”

“I feel like the fashion industry has accepted me because they have to. I’m not necessarily convinced and here is why,” the actor continued. “I created the conversation [about non-binary fashion] and yet Vogue still put Harry Styles, a straight white man, in a dress on their cover for the first time.”

Continuing his conversation with the Times, Porter explained that he is “not dragging” Styles, but asked: “He is the one you’re going to try and use to represent this new conversation?”

“He doesn’t care, he’s just doing it because it’s the thing to do,” the Pose star continued. “This is politics for me. This is my life. I had to fight my entire life to get to the place where I could wear a dress to the Oscars and not be gunned now. All he has to do is be white and straight.”

There isn’t much I can add here. Billy is absolutely right about all of it. There is no question that men’s fashion on the red carpet has become more interesting since Billy Porter took it over. I, also, loved the Harry Styles spread. And Harry has been having fun with fashion and pushing the envelope with accessories too. But Billy not only spearheaded the discussion, he brought it beyond the catwalks and the Met Gala and into the public space. He deserved that cover. Of course it wasn’t Harry’s fault he got the cover over Billy. But, like Billy said, in the editorial, Harry made the whole discussion about how much fun it was to play around in clothes and how he’d, “find myself looking at the women’s clothes thinking they’re amazing.” That isn’t the same work and passion that Billy has devoted his life to. Billy wrote the message, everyone else is just repeating it.

Again, this is not an attack on Harry, whom I adore. This is about something that a black, gay man put his life on the line to achieve that was taken away and given to a popular, straight, white man who received a bunch of credit for being “brave.” And what’s worse is no one else pointed that injustice out. Billy had to be the one to say – “hey, that’s mine,” when we should have said it for him. 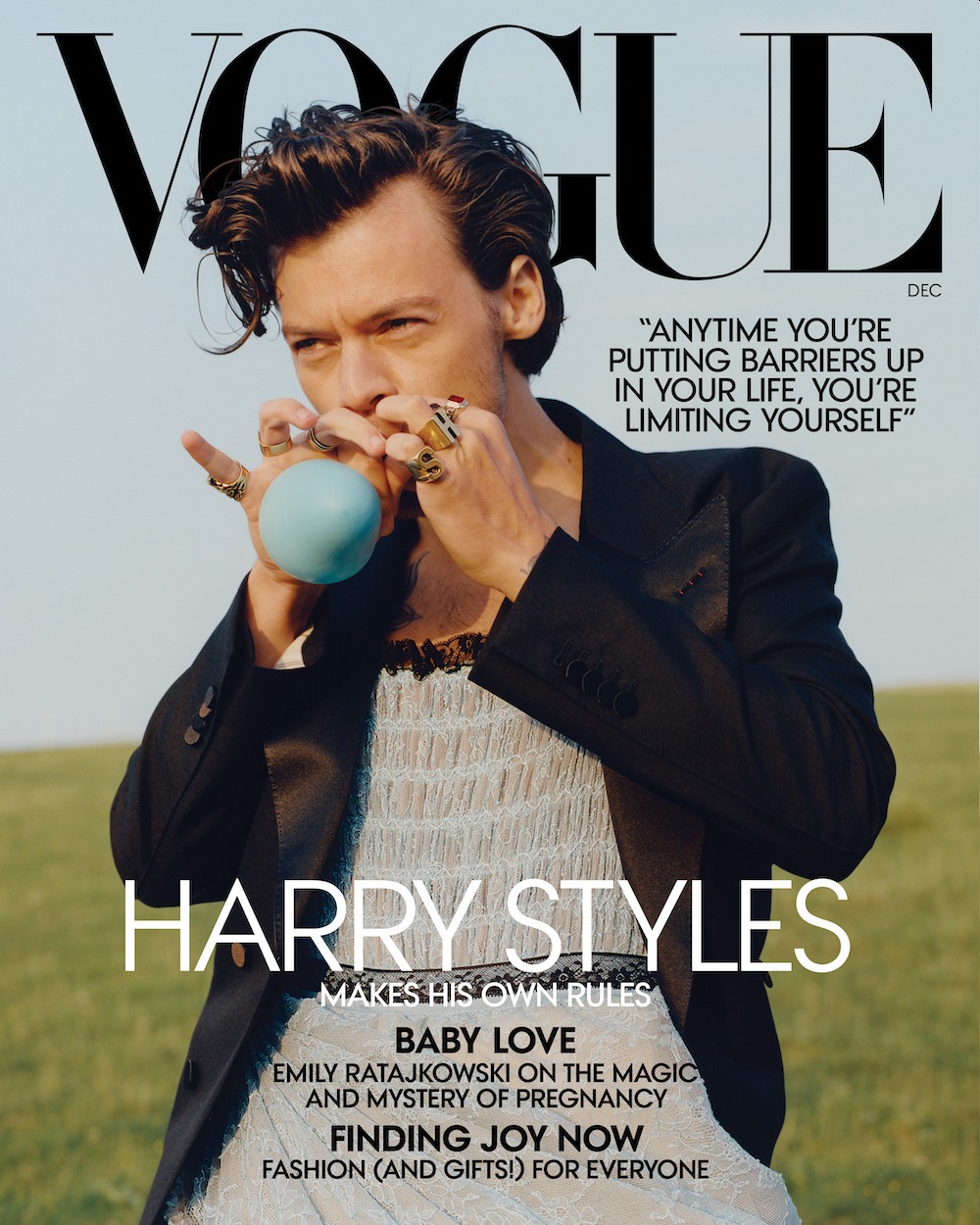 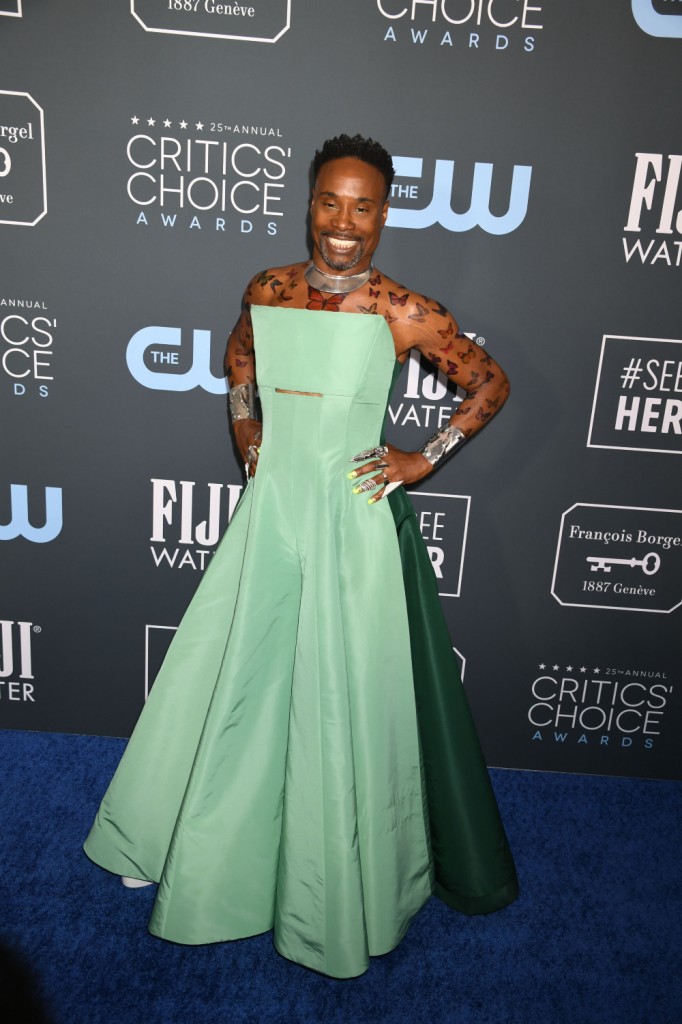 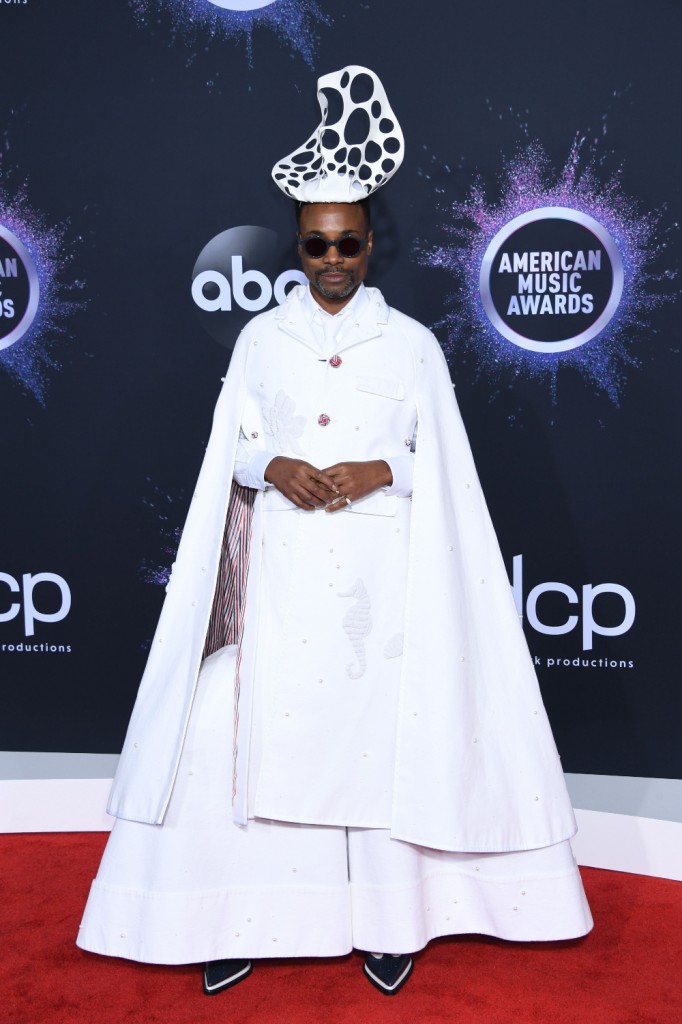