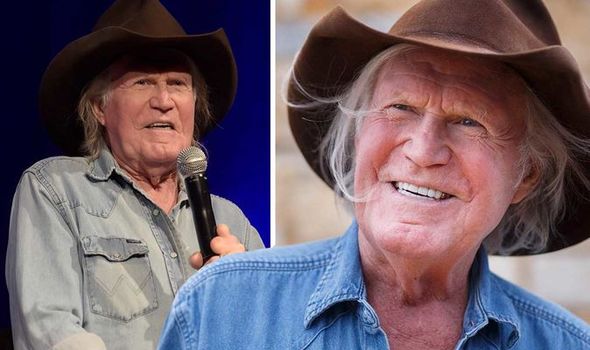 Country music legend Billy Joe Shaver has died at the age of 81. The singer-songwriter passed away on Wednesday in Texas after suffering a massive stroke.

The sad news was confirmed to Rolling Stone by his close friend Connie Nelson.

Shaver will forever be remembered by some of his classic hits, including Honky Tonk Heroes, Georgia on a Fast Train, Old Five and Dimers Like Me and Live Forever.

Throughout his successful career he worked with the likes of Johnny Cash and Elvis Presley, writing songs for the music icons.

Willie Nelson also referred to him as “the greatest living songwriter”. 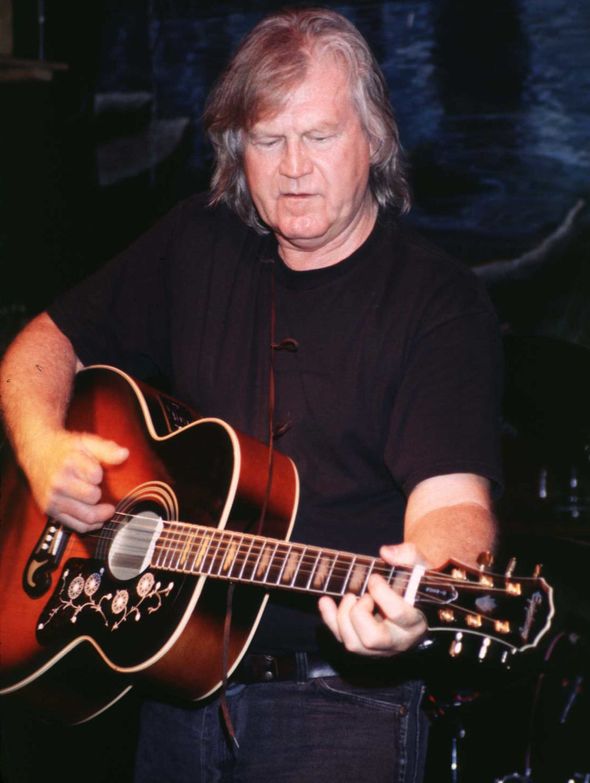 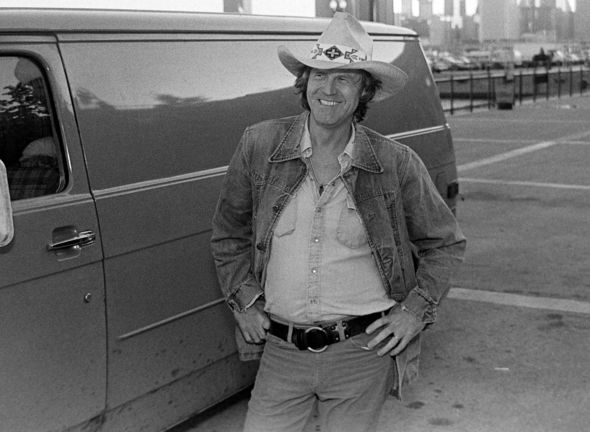 The lyricist was born in Coriscana, Texas in 1939, and was exposed to the country music scene while accompanying his mother, Victory, to a local nightclub where she worked.

After joining the US Navy at 17, Shaver started apprenticing for songwriter Harlan Howard and later moved to Nashville in the early 60s, where he had a hard time finding his big break.

Making himself known among big names like Kris Kristofferson and Willie, he didn’t make it as a mainstream artist until 1973 when his debut album Old Five and Dimers Like Me was released.

In the years that followed, Shaver became one of the most well known outlaw country music acts to date, despite never having a solo career as successful as those he wrote songs for. 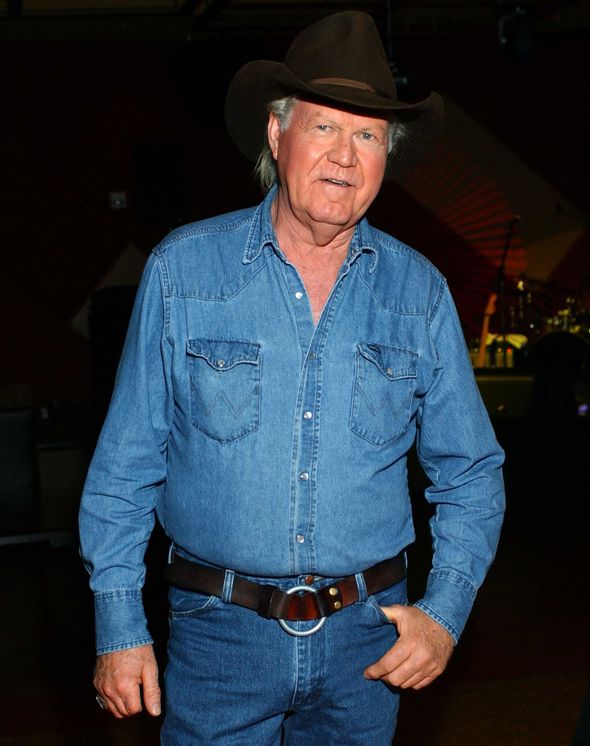 In 2004, Shaver was inducted into the Nashville Songwriters Hall of Fame and he recorded and toured up until his death.

The singer made headlines in 2007 when he was arrested on charges of aggravated assault and possession of a firearm in a prohibited place.

He was found not guilty three years later.

During the height of his career, the artist dealt with multiple family traumas in the space of a year.

He lost his wife Brenda, whom he married three separate times, to cancer in 1999.

Around the same time his mother passed away and the following year, his son and creative partner Eddy Shaver, a guitarist, was found dead of a heroin overdose.

Shaver credited Willie for helping him keep his head following son’s untimely death, after he admitted wanting to take revenge by killing the drug dealer who sold him the heroin.

He previously told Rolling Stone: I knew where [the drugs] came from — that drug dealer, I would have shot him up and killed him instead of calling the police.

“But Willie talked me out of it. He said, ‘You’re best just leaving it alone.’ And I did. I just left it alone. But you don’t ever forget something like that.”

Following the news of Shaver’s passing, fans took to social media to mourn the death of one of the outlaw greats.

A second added: “RIP Billy Joe Shaver. His poetry was sweat-slicked and sharp as the blades on a combine. A Texas legend.”

“This year for my birthday all I want is for everyone to listen to Billy Joe Shaver. One of the greatest songwriters to live and the reason outlaw country exists,” a third remembered.

“The world is in significantly worse shape without him.”