Billie Eilish is living the dream. Not only has she become total ~besties~ with her childhood idol Justin Bieber, but she was featured in the latest installment of his documentary series, Seasons. The series has shed a lot of light on Bieber’s personal life for fans, but nothing was more personal than Eilish’s remarks about the pop star. Billie Eilish’s quote from Justin Bieber’s Seasons finale was so touching.

Bieber’s Feb. 25 episode of Seasons marked the tenth and final episode of his docuseries. A lot of ground was covered throughout the 10-part YouTube series, including marriage, music, and mental health. But in his last episode, the Biebs put the focus on his friends. The Seasons finale included interviews with mega-stars like Usher, Big Sean, Quavo, DJ Khaled, and of course, Eilish.

Beliebers already knew about the tight-knit bond he shares with Eilish, but the "Bad Guy" singer let the world know how deep her love for JB really runs.

"I would say that he’s doing better. And that makes me so happy because I, like, care about him more than anyone in my life," she said in the episode. "Anything that he makes at all, I’m excited about."

Those with a YouTube Premium subscription can watch the episode below.

Bieber and Eilish formed a special bond after meeting at the 2019 Coachella Music & Arts Festival, and it only made sense they would wind up in the studio together. The two collaborated on Eilish’s "Bad Guy" remix, and, even then, she shamelessly professed her long-time love for Bieber. The official cover art for the track featured a throwback photo of a young Billie surrounded by posters of Bieber on her bedroom walls. 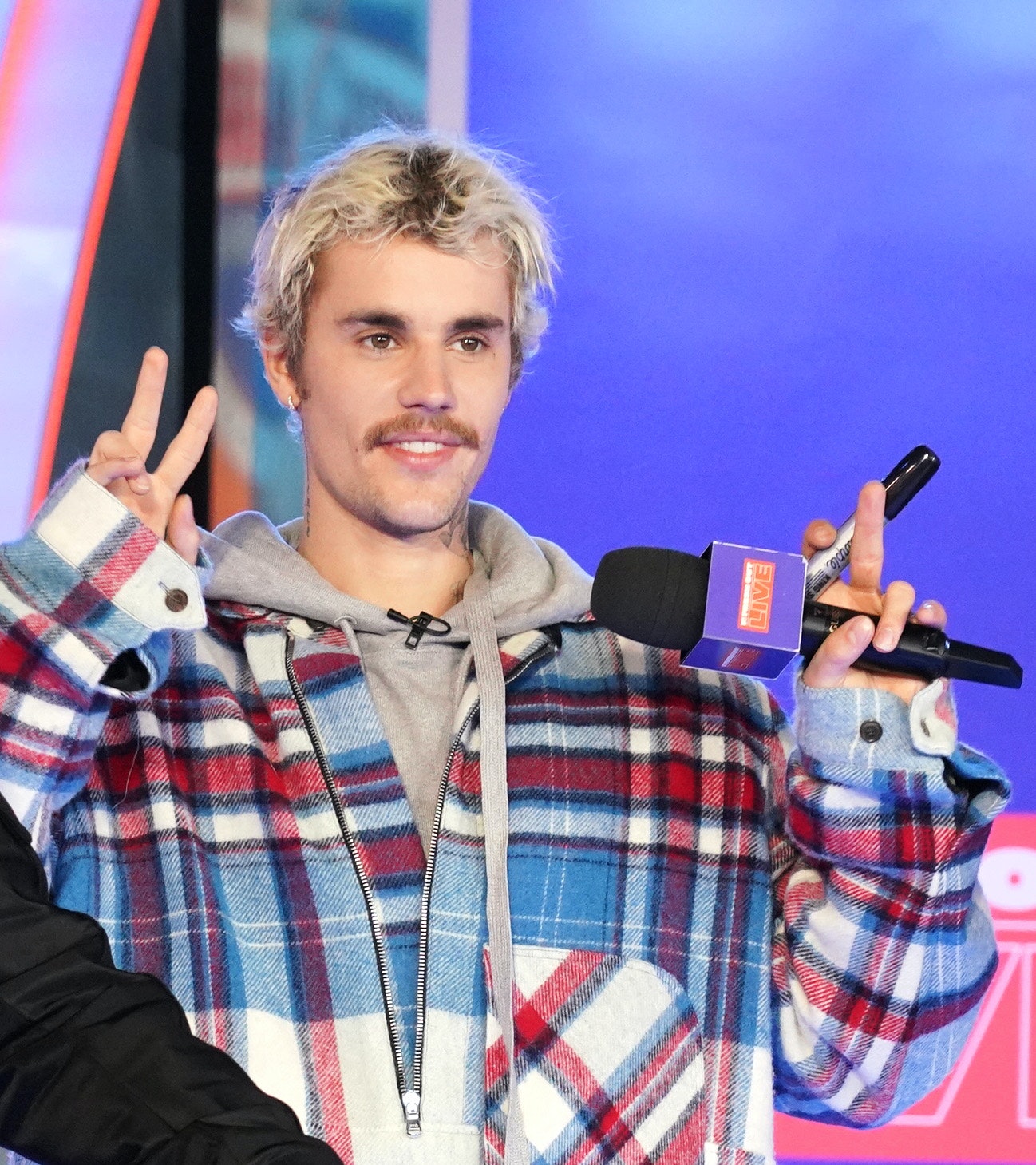 As for Eilish, in her eyes, JB can do no wrong. "I don’t care if he pooped and put it on a plate and put that in a store, I’m excited. Anything that Justin makes, I’m ready to go," she said with a laugh.