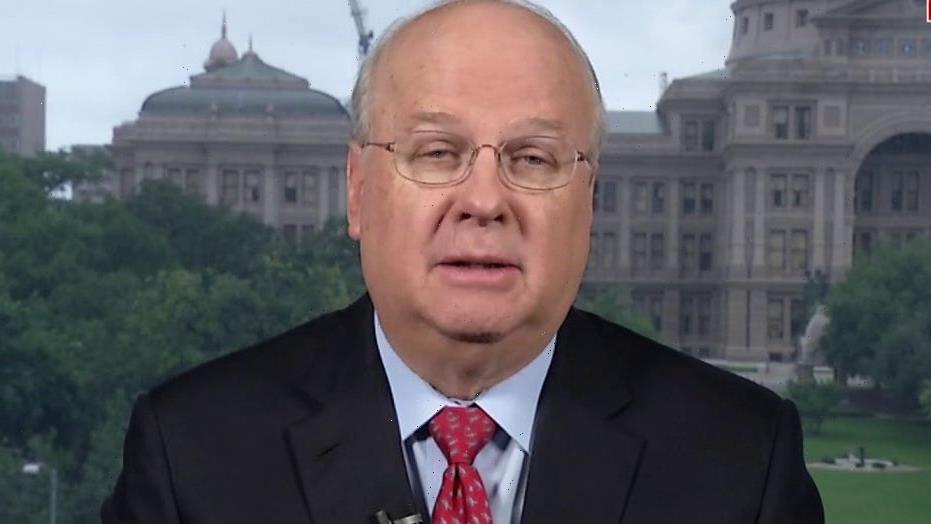 He quickly took issue with the “liberal media” for its coverage of the fighting.

“One of the frustrations I had while I was off is that I was watching this war go on in Israel … and it was frustrating to me because there was no one on liberal media to defend Israel, really,” Maher began the panel discussion.

“We’ve become this country now that we’re kind of one-sided on this issue. And I’d also like to say off the bat I don’t think kids understand — and when I say kids I mean the younger generations – you can’t learn history from Instagram,” the 65-year-old Maher added. “There’s just not enough space.”

“Well, Gaza fired 4,000 rockets into Israel. What would you say Israel should have done instead of what they did?” Maher asked.

“I mean, international lawyers are pretty clear that they have a right to defend themselves … but there is a sense that their response was probably a war crime because they did not sufficiently avoid civilian casualties,” Kristof responded.

“There is a sense that [Israel’s] response was probably a war crime because they did not sufficiently avoid civilian casualties.” 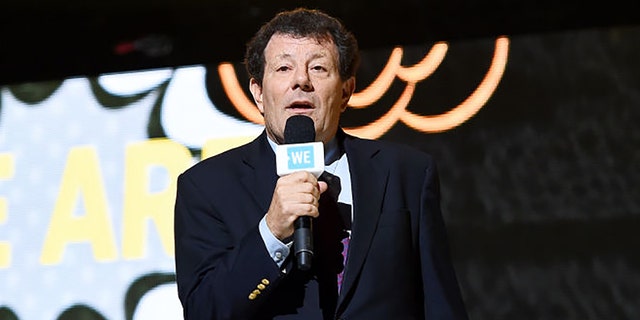 “But they purposely put the rockets in civilian places,” Maher fired back. “That’s their strategy.”

The HBO star pushed back at the liberal narrative that Israel “stole” the land – with terms like “occupiers” and “apartheid” being thrown around.

“The Jews has been in that area of the world since about 1200 B.C., way before the first Muslim or Arab walked the earth. … I mean, Jerusalem was their capital. So if it’s who got there first, it’s not even close,” Maher said. “The Jews were the ones who were occupied by everybody; the Romans took over at some point and then the Persians and the Byzantines and then the Ottomans. So yes, there was colonization going on there. Beginning in the 19th century, they started to return to Palestine, which was never an Arab country. There was never a country called Palestine that was a distinct Arab country.” 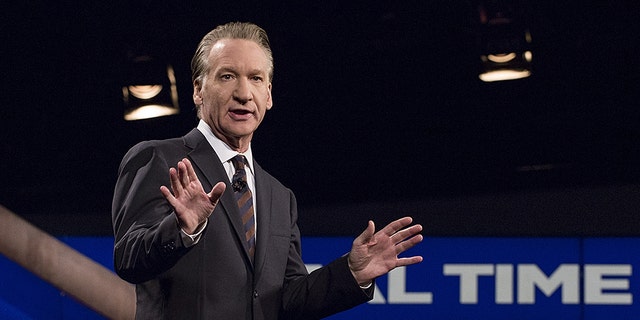 Maher then pulled up two maps comparing the United Nations’ 1947 proposed Israeli-Palestinian territories, pointing out the Arabs would have had the “good part of the country,” versus Israel’s contemporary borders.

“Bella Hadid and her friends would run screaming to Tel Aviv if they had to live in Gaza for one day.” 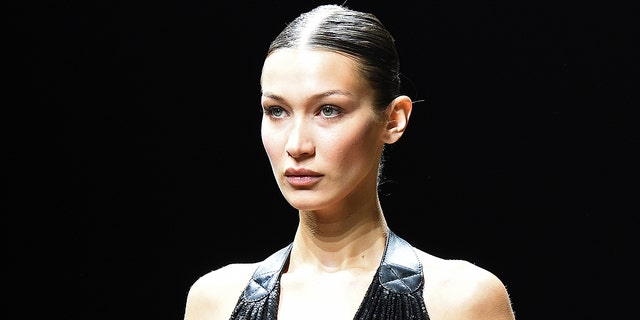 “Doesn’t it behoove the people who rejected the half a loaf and continue to attack … Hamas’s charter says they just want to wipe out Israel. Their negotiation position is ‘You all die,'” Maher said. “The two-state solution has been on the table a number of times. There could be an Arab capital in East Jerusalem now if Yasser Arafat had accepted that in 2003. He did not.

“I mean, they have rejected this and went to war time and time again,” he continued, “And, you know, as far as Gaza goes, it’s amazing to me that the progressives think that they’re being progressive by taking that side of it, the Bella Hadids of the world, these influencers. I just want to say in February of this year, a Hamas court ruled that a unmarried woman cannot travel in Gaza without the permission of a male guardian. Really? That’s where the progressives are? Bella Hadid and her friends would run screaming to Tel Aviv if they had to live in Gaza for one day.”

Kristof attempted to defend Hadid, saying he “didn’t perceive” that the supermodel was defending Hamas but rather speaking up for the “57 kids in Gaza” who were killed amid the conflict. Maher pushed back, pointing to Hadid’s chant, “From the river to the sea, Palestine will be free,” a slogan that has long been interpreted as the elimination of the Jewish state.

Maher continued to blast the notion that Israel is a so-called “apartheid,” arguing it’s far different from the actual apartheid of South Africa that was controlled by Britain and Holland who “had no claim to the land.”

“The Israelis, they have made mistakes, but it’s an ‘apartheid’ state because they keep getting attacked!” Maher exclaimed. “If they don’t keep a tight lid on this s—, they get killed! That seems like something different!”