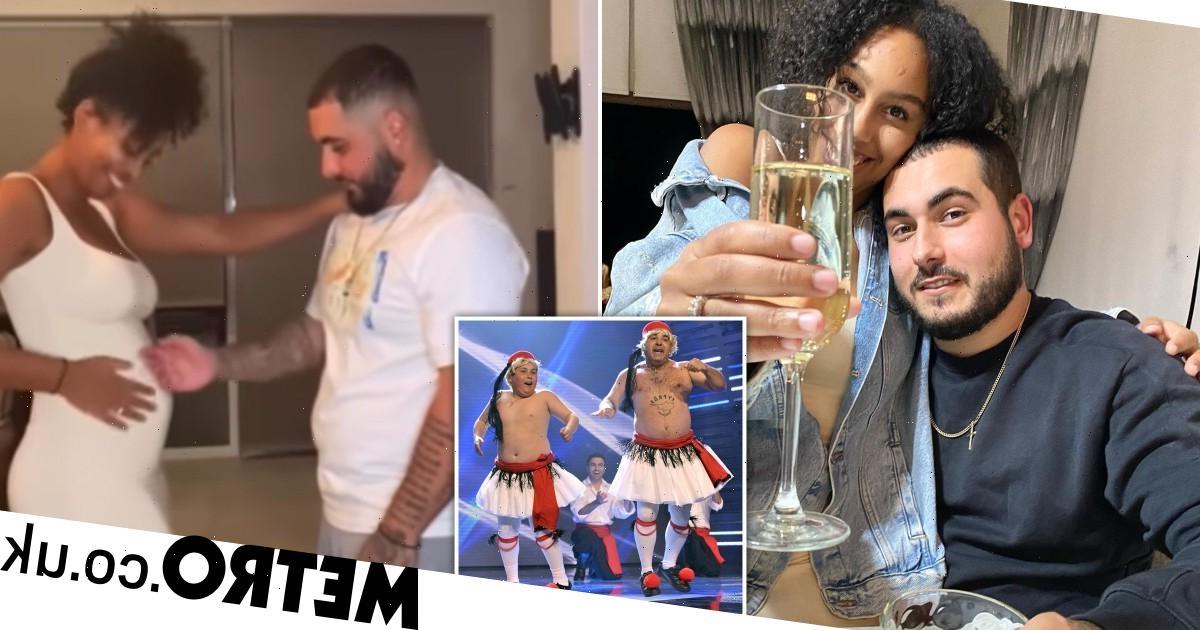 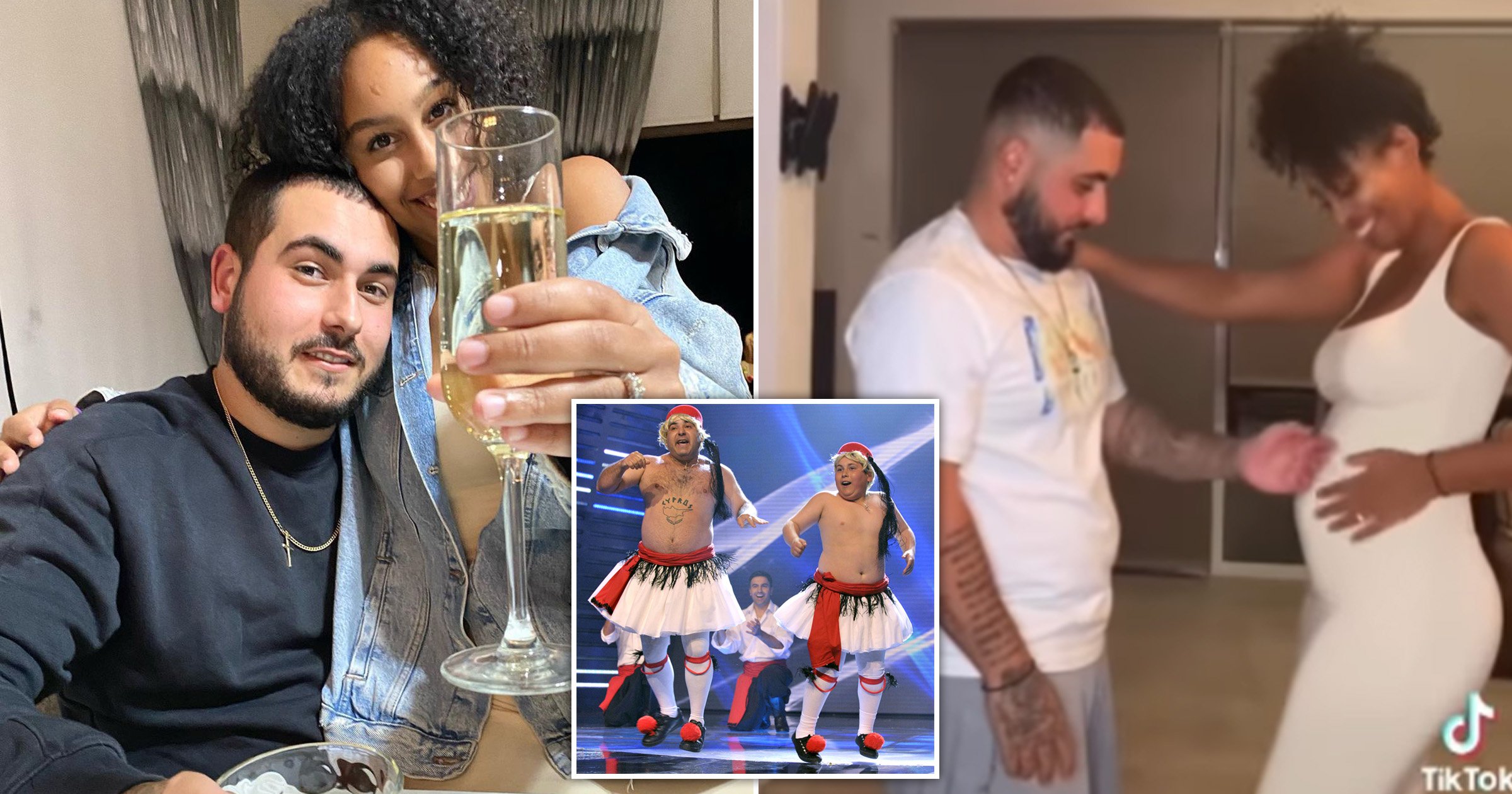 In news guaranteed to make you feel old, the kid from Britain’s Got Talent cult favourites Stavros Flatley is now about to be a father.

Lagi Demetriou shot to fame with his father Demi on Britain’s Got Talent in 2009 with their hilarious dance act Stavros Flatley, which got them all the way to the final.

Twelve years on, Lagi is now 25 years old and is expecting his first child with fiancee Annika Crawford.

The British-Cypriot reality star announced the news via a TikTok video, featuring a montage of videos of him and Annika together.

The video, set to James Arthur’s Say You Won’t Let Go, ended with the couple hugging and Annika standing to the side to reveal a small baby bump.

Lagi kissed her belly in the film, and captioned the post: ‘To another new chapter with my beautiful wife to be ❤️ I love you @neekzs.’

On his Instagram stories, Lagi filmed himself shouting after his girlfriend: ‘Babe, guess who’s going to be a DILF?’, as well as singing ‘baby dad’ in a car.

Annika shared a picture of her bump on her own Instagram and wrote: ‘Our Next chapter – Baby Demetriou.’

The couple have been together for five years, and got engaged on New Year’s Eve 2020.

They currently live in Paphos in Cyprus, as does grandad-to-be Demi.

Demi and Lagi started their Stavros Flatley routine – an amalgamation of Harry Enfield character Stavros and Irish dancing legend Michael Flatley – as a cabaret act at their Greek restaurant in London, and auditioned for Britain’s Got Talent in 2009.

Their act – for which they danced shirtless and wore bright blond wigs – was a huge hit, and judge Simon Cowell called them one of his favourite dance acts ever.

Demi and then 12-year-old Lagi advanced to the final, where they came fourth behind saxophonist Julian Smith, singer Susan Boyle and eventual winners, dance troupe Diversity.

After 2019’s Champions series, Lagi announced he would be leaving the act to focus on his barber shop business in Cyprus.

However, Demi said he would continue the act with his nephew.