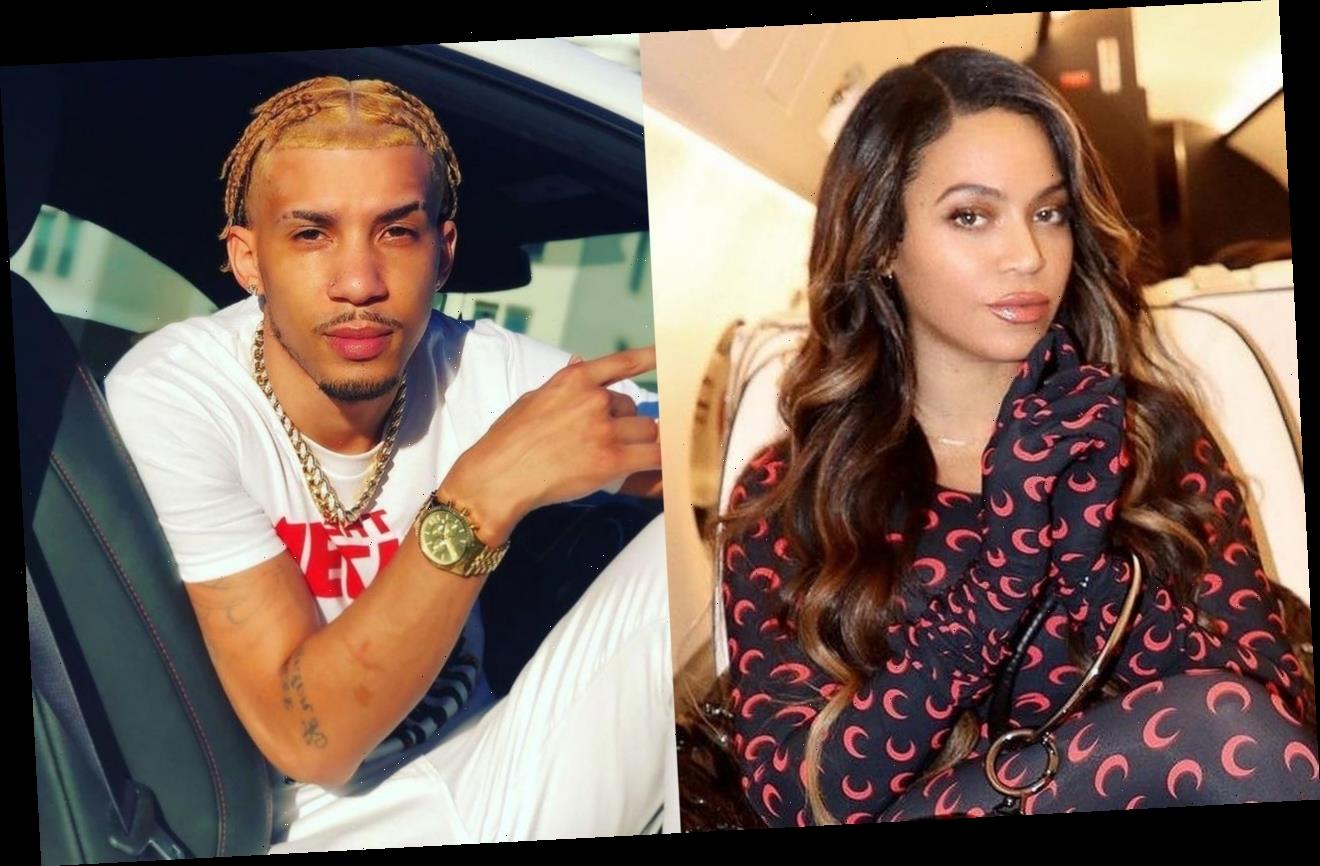 Martell Derouen, who performed under the moniker Kardone, has passed away at the age of 34 years old after he was fatally shot in his apartment in Texas.

AceShowbiz -A rapper believed to be a cousin of superstar Beyonce Knowles has been fatally shot in San Antonio, Texas.

Martell Derouen, who performed as Kardone, was found unresponsive at his apartment on Tuesday (26Jan21) after police were asked to conduct a welfare check on the 34 year old.

According to local news station KSAT, authorities have since issued an arrest warrant for 21-year-old Sasha Skare, a local artist who has been identified as the murder suspect.

Skare, who collaborated with Kardone last spring, was previously charged with aggravated assault with a deadly weapon following a fatal 2019 shooting.

Kardone’s wife, Joia, has shared a statement begging for information to track down the suspect.

“There is no way to replace him but please help us find this girl,” she wrote. “She is dangerous and I do believe she will kill again. If you see her please contact the police.”

Joia admitted she was “shaken up” by his slaying, and requested privacy “to digest this senseless act.”

Kardone was signed to Sony Music subsidiary The Orchard in 2019.

Representatives for Beyonce, whose maternal grandmother’s maiden name is DeRouen, have yet to comment on the reported link to the singer.

“This Girl shot and killed my brother @lamkardone and is on the run to now Florida or Colorado. if you have any info or kno about this trifling, bas***d DM me,” he wrote in the caption. “Your days are numbered and I wish nothing but the worst for you.”