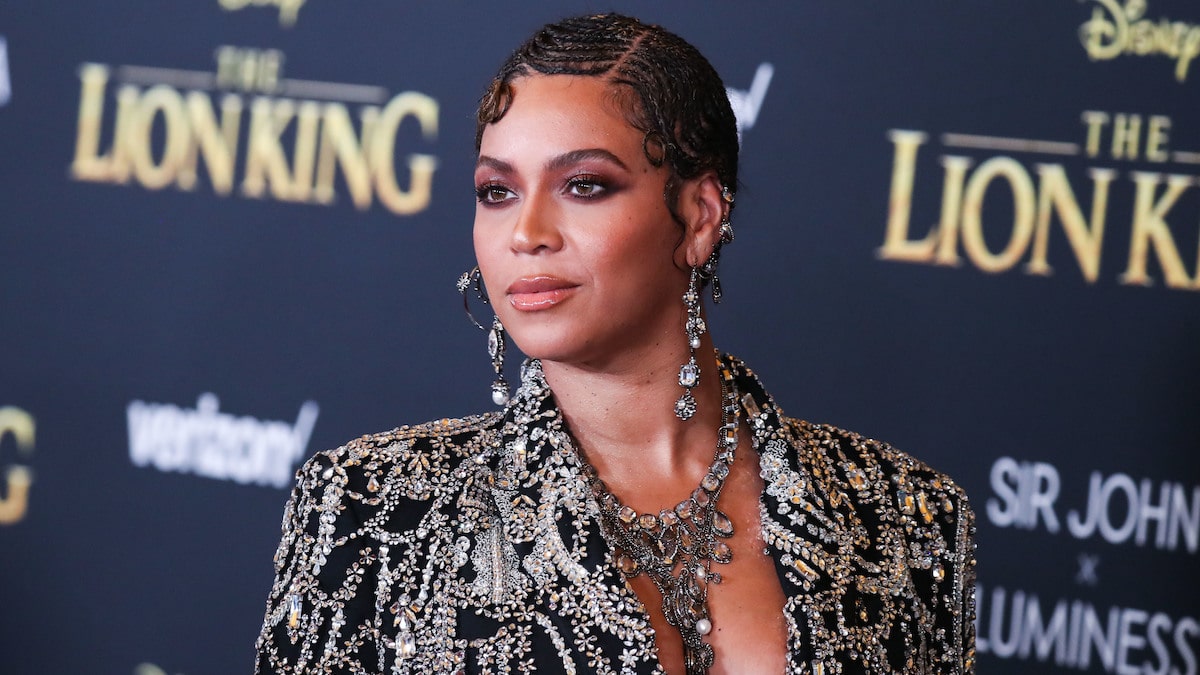 A photo showing a Beyonce Lisa Bonet costume surfaced on Friday as the singer celebrated another year on the planet. It’s quite the look too, as the R&B and pop diva was able to recreate the iconic look that Bonet once rocked back in the 1990s. The image reveal also brought Bonet’s daughter, Zoe Kravitz, into the spirit of things, as she commented on Beyonce’s Halloween costume.

Lisa Bonet is an actress who got her start on several sitcoms. They included the Cosby Show and the spinoff series, A Different World. She also married rock star Lenny Kravitz, and the couple had a child together in 1988. That was Zoe Isabella Kravitz, who is now 31. Zoe has been in acting roles as well.

Beyonce paid homage to Lisa Bonet with a Halloween costume. The images of Beyonce’s Lisa Bonet costume surfaced online on Friday, with Zoe Kravitz posting a side-by-side on her Instagram account.

The right side is clearly the real Lisa Bonet, with now ex-husband Lenny Kravitz and their child. On the left side is Beyonce in her Lisa Bonet likeness, holding her two children.

Zoe posted the images along with a funny caption questioning if she has more than one mother.

Zoe Kravitz posted another Instagram series of images showing off her “two mothers” Beyonce and Lisa Bonet. The R&B songstress gave a fitting tribute to a favorite actress or celebrity from back in her 1990s heyday.

The Beyonce Lisa Bonet costume images surfaced thanks to the singer herself. She revealed several exclusive “never seen before” photos on her official website on Friday as part of her 38th birthday.

Bonet, who is 51, isn’t necessarily in the acting game these days, but she’s married to an actor. In 2017, she tied the knot with Aquaman himself, Jason Mamoa. The couple also has two children together.

It’s not the first actress that Beyonce has dressed up as, either. She paid homage to a popular Marvel superhero when she dressed up as Storm, whom Halle Berry portrayed in numerous X-Men movies.

Beyonce went as Halle Berry’s Storm for her friend Ciara’s superhero-themed birthday party several years ago. Check out Knowles and friends in superhero costumes as revealed in the image below.