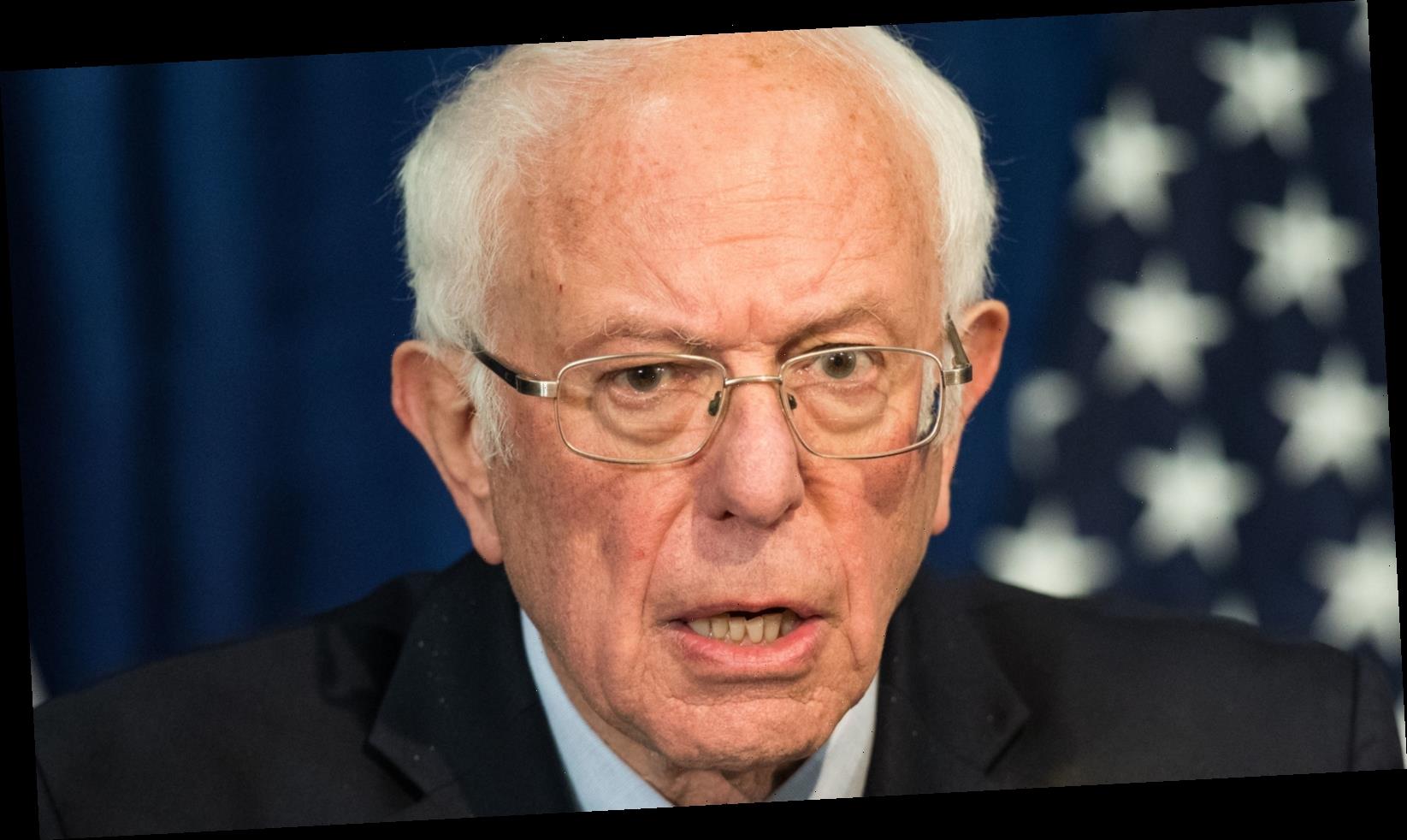 Senator Bernie Sanders shared his thoughts on Donald Trump and Twitter in a new episode of The Ezra Klein Show, a podcast by The New York Times.

Twitter permanently banned Trump in January 2021 after the former president used his account to spread false information about how the election had been “stolen” from him, which led to the deadly Capitol building riots. The social media platform argued that his tweets had violated their policy against the “glorification of violence.” Other companies like Facebook quickly followed in Twitter’s footsteps.

Big tech companies appear to be a common enemy for the otherwise ideologically opposed Sanders and Trump, as The Hill observed. The Vermont politician spoke on The Ezra Klein Show about how he had invited Amazon CEO Jeff Bezos to a hearing about income inequality, following a push for unionization among Amazon warehouse employees in Alabama. Bezos did not attend.

“I invited Jeff Bezos to attend the hearing to tell me why a guy who was worth $182 billion, that’s a ‘B,’ $182 billion thinks he has to spend millions of dollars to fight workers who are trying to form a union to improve their wages and working conditions,” the Independent, who is now chairman of the Senate Budget Committee, explained. “We need to pass legislation to make it easier for workers to join unions because if workers are in unions and can negotiate decent contracts, their wages will go up. Their working conditions and their benefits will improve,” Sanders continued.

Elsewhere in the interview, he shared thoughts on the Twitter ban.

Bernie Sanders has raised eyebrows with his latest comments about big tech after he described himself as not “particularly comfortable” with Donald Trump’s ban from Twitter and other platforms.

On The Ezra Klein Show, Sanders clarified that he does see Trump as a “racist, a sexist, a xenophobe, a pathological liar, an authoritarian, somebody who doesn’t believe in the rule of law.” On the other hand, he also expressed his ambivalence about the social media suspension. “If you’re asking me, do I feel particularly comfortable that the then-president of the United States could not express his views on Twitter? I don’t feel comfortable about that,” the Vermont senator declared.

“I don’t know what the answer is,” Sanders then admitted. “Do you want hate speech and conspiracy theories traveling all over this country? No. Do you want the internet to be used for authoritarian purposes and an insurrection, if you like? No, you don’t. So how do you balance that? I don’t know, but it is an issue that we have got to be thinking about.”

He also expressed concern over giving that much power to a “handful of high-tech people,” and over who could possibly be next. “Yesterday it was Donald Trump who was banned, and tomorrow, it could be somebody else who has a very different point of view,” the senator warned.