In a new interview with the New York Times, Ben Affleck gets candid about his 2018 divorce from Jennifer Garner, calling it the "biggest regret" of his life.

“The biggest regret of my life is this divorce,” he told the newspaper. (The couple separated in 2015.) “Shame is really toxic. There is no positive byproduct of shame. It’s just stewing in a toxic, hideous feeling of low self-worth and self-loathing.”

Affleck is now sober, but he says his drinking exacerbated the issues in his marriage to Garner. “I drank relatively normally for a long time," he said to NYT. "What happened was that I started drinking more and more when my marriage was falling apart. This was 2015, 2016. My drinking, of course, created more marital problems.”

He doesn't get into specifics, and says he tries not to harp on mistakes from his past—but he does own up to them. “It’s not particularly healthy for me to obsess over the failures—the relapses—and beat myself up,” he said. “I have certainly made mistakes. I have certainly done things that I regret. But you’ve got to pick yourself up, learn from it, learn some more, try to move forward.” 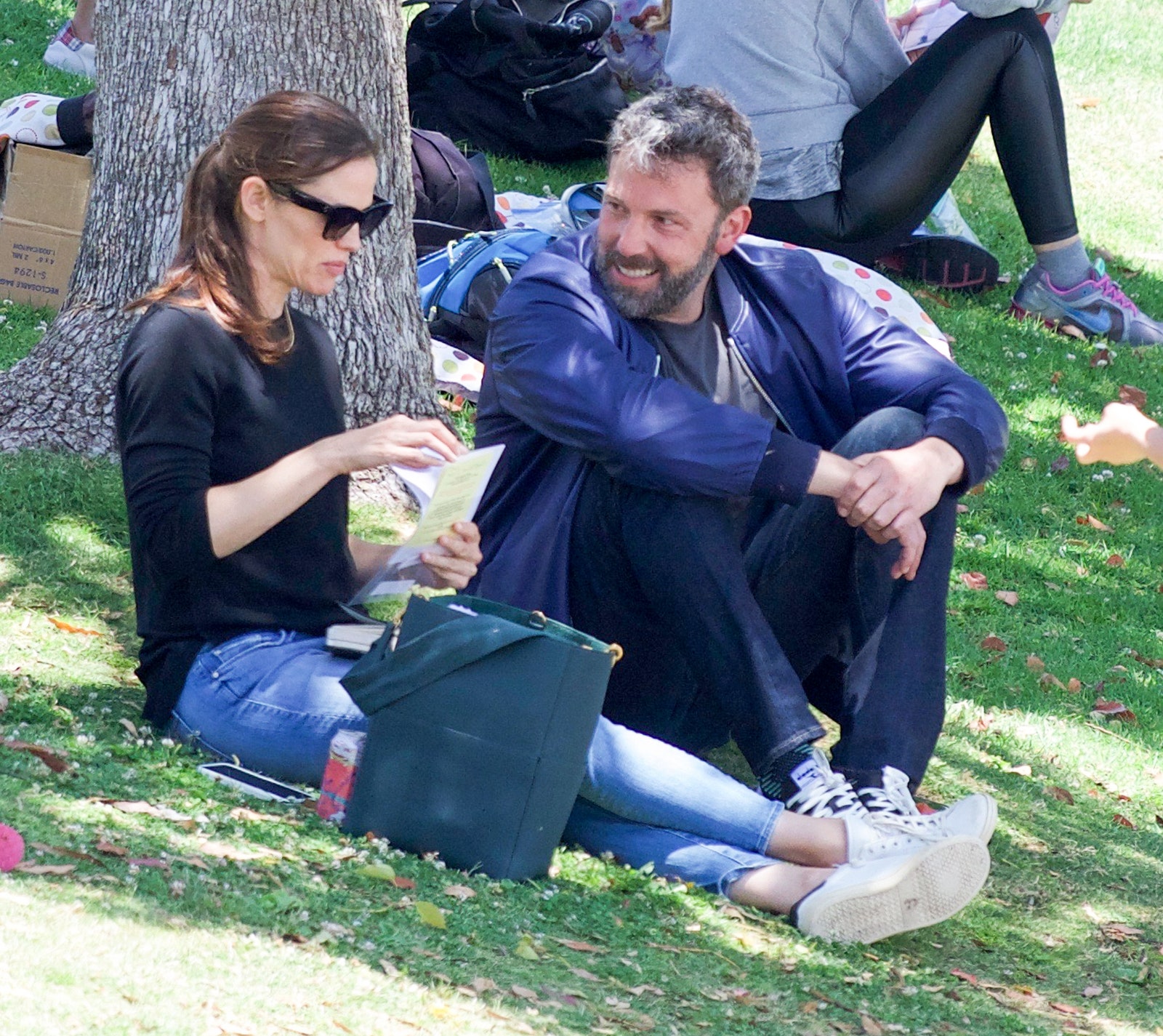 Later in the article he says, “People with compulsive behavior, and I am one, have this kind of basic discomfort all the time that they’re trying to make go away. You’re trying to make yourself feel better with eating or drinking or sex or gambling or shopping or whatever. But that ends up making your life worse. Then you do more of it to make that discomfort go away. Then the real pain starts. It becomes a vicious cycle you can’t break. That’s at least what happened to me.”

Affleck and Garner were married in 2005 and officially divorced in 2018. They have three children together: Violet, 14, Seraphina, 11, and Sam, 7. Read more of Affleck's candid interview with the New York Times here.