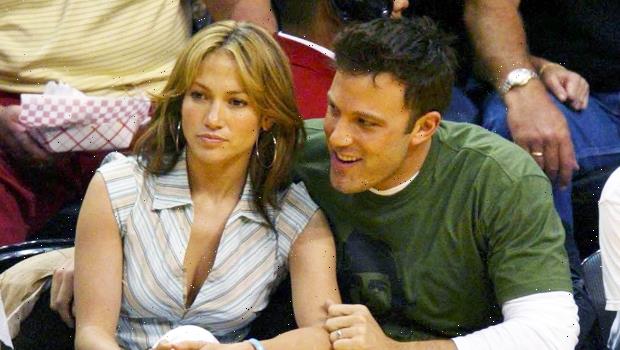 How about some PDA for an appetizer? Before Jennifer Lopez and Ben Affleck had dinner at Wolfgang Puck’s new restauarant, the reunited couple snuggled close and walked hand-in-hand.

Jennifer Lopez and Ben Affleck seemed to pick up where they left off in Miami on Monday night (May 30.) Following their stay in South Beach, Ben, 48, and J.Lo, 51, were photographed with their arms wrapped around each other as they headed to Wolfgang Puck’s new restaurant at the Pendry hotel in West Hollywood, per Page Six. In the photos obtained by the publication (CLICK HERE TO SEE), Ben wears a leather jacket and jeans combo, while J.Lo sports a fashionable tan coat and some serious pumps. At one point, the singer nuzzled her head on Ben’s chest.

The couple arrived together in Ben’s car, according to Page Six (who notes there “appeared to be a third person in the backseat.) Before heading in, Ben snuck in a quick cigarette break (like he had done while staying with J.Lo in Miami.) Once he was done, Ben and Jennifer walked into the eater while holding hands. This marked the first time the couple was seen together since they vacationed at the $18 million beach home. It was also the first time they were photographed engaging in some physical affection since the couple first reunited, shortly after J.Lo and Alex Rodriguez called it quits. 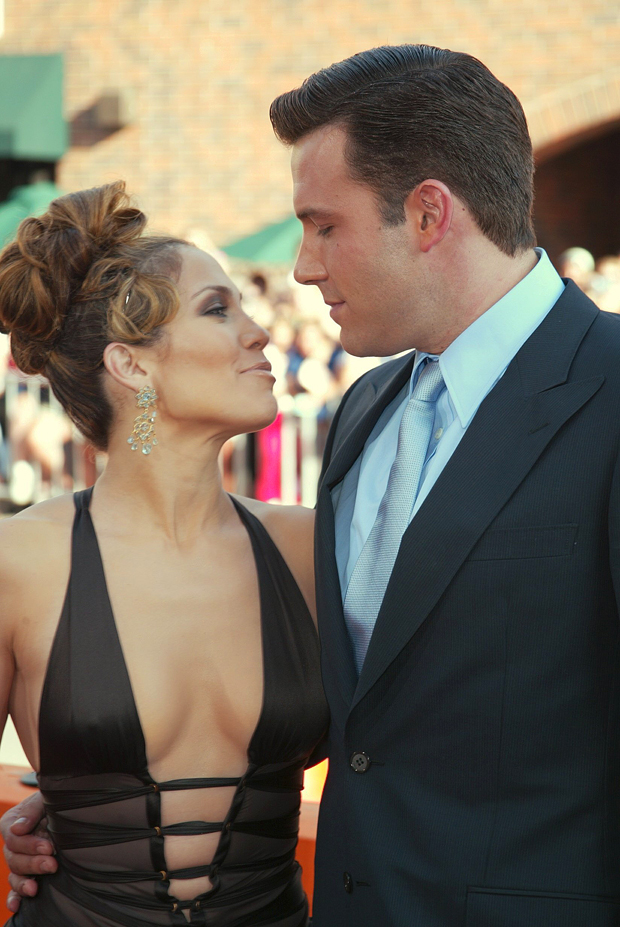 Ben eventually was the first to say adios to Miami. A day before this dinner date at Wolfgang Puck’s, Ben was photographed taking two of his and Jennifer Garner’s kids — daughter Seraphina, 12, and son Samuel, 9 – out to lunch at the Brentwood Country Mart. On May 28, J.Lo spent time with her and Marc Anthony’s kids, 13-year-old twins Max and Emme. The trio was seen walking on the tarmac towards a private jet. A day before, J.Lo spent time with Marc, 52, at the W Hotel in Miami Beach. The ex-couple – who were married from 2004 to 2014 – enjoyed coffee together while chatting. The two are “still extremely close,” a source told HollywoodLife EXCLUSIVELY, who adds that he will support J.Lo “100%” no matter who she dates. 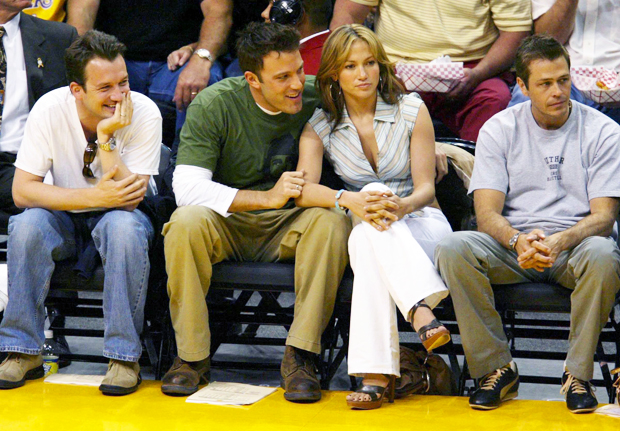 Cue Up J.Lo and JaRule’s 2001 collab because her feelings for Ben are “real,” according to a source close to the singer. “Things with A-Rod are over forever in her eyes,” the insider told HollywoodLife, “and she’s working on moving on.” Jen and Ben – who ended their 18-month relationship in January 2004, five months before she married Marc Anthony – are taking things slowly at the moment. She’s just seeing where things go and trying not to overthink or put pressure on it,” says the insider. “Ben seems to be giving her all the time she needs. She’s calling the pace right now.”