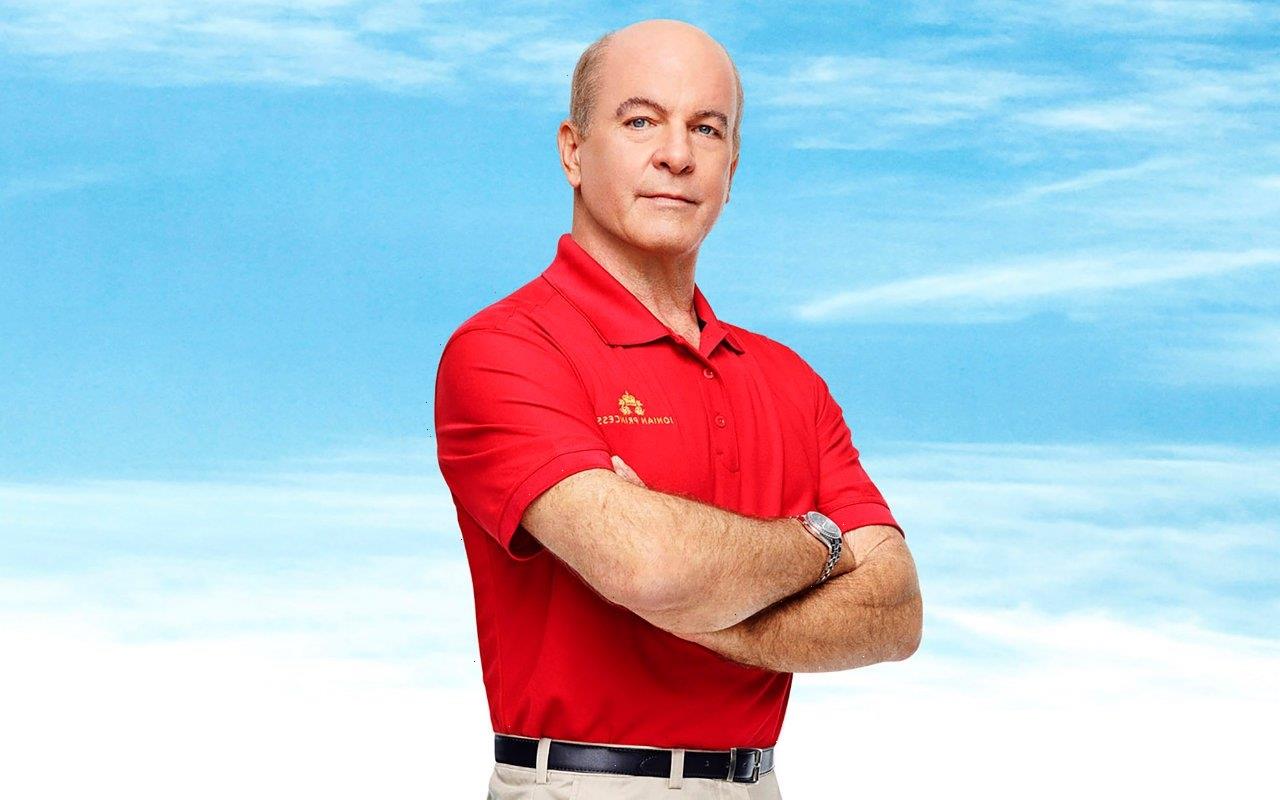 The passing of the 65-year-old yacht captain, who led the first season of the Bravo reality TV series,is confirmed via a statement on the reality TV show’s official Instagram account.

AceShowbiz –Mark Howard, who starred in the first season of Bravo’s “Below Deck Mediterranean” has passed away. According to a new report, the yacht captain died this week in his family home in Florida. He was 65.

His passing was confirmed on Friday, October 30 via a statement on the reality TV show’s official Instagram account. “Our thoughts and sincerest sympathies are with the family and friends of the respected Captain Mark Howard,” the account wrote in the caption alongside a picture of the late captain. “As the captain of the first season of ‘Below Deck Med,’ he will always be remembered for his many contributions and mentorship and will forever remain part of the Bravo family.”

Fans sent condolences in the comment section upon knowing the news. A fan wrote, “RIP Captain Mark Howard. season 1 of below deck med was the first time watching below deck and now I can’t stop watching, thank you captain.” Another fan added, “So sad to hear he has passed away. Our condoleance.”

The circumstance of Mark’s death is currently unknown. According to TMZ, a family friend shared that the death was “sudden.” Growing in Michigan, Mark also had his pilot’s license. He is survived by his wife Susan.

Mark appeared in 13 episodes of the first season of “Below Deck Mediterranean” which premiered back in 2016. He had been a yacht captain for nearly 30 years before joining the show, which followed the crew of a luxury yacht in the Mediterranean Sea. As a captain, Mark attempted to keep the crew in line and prevent their wild antics that could affect the guests’ experience.

In season 2, he was then replaced by yacht captain Sandy Yawn, who has led every season since. The show is currently filming for a sevent season.