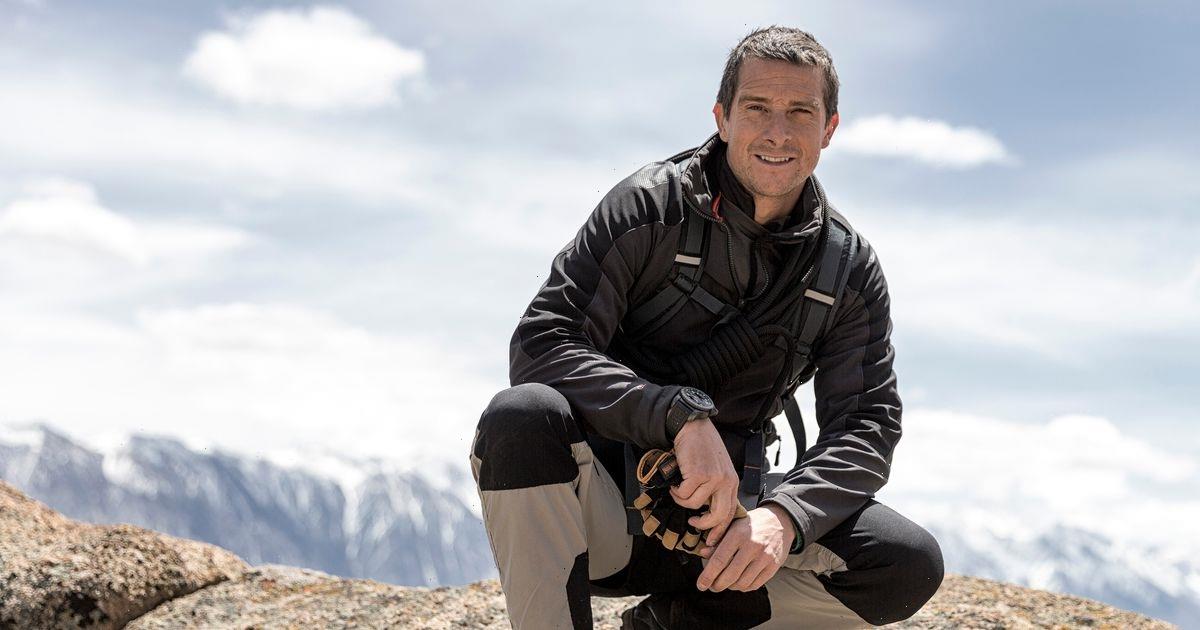 Bear Grylls led a secret expedition to Mount Everest earlier this year, with the aim of recovering the body of his friend and the brother of Spencer Matthews, who died there in 1999.

Michael Matthews was just 22 when he died in a mountaineering accident hours after becoming the youngest Briton to conquer world's highest peak.

At the time, Michael was the youngest ever climber to reach the summit of Mount Everest, following in the footsteps of his friend, Bear, who had reached it the year before, aged 23.

TV adventurer Bear Grylls is friends with the Matthews family, including Michael's brothers, former Made in Chelsea star Spencer, 34, and his older brother James, 47, married to Pippa Middleton, the sister of Kate Middleton.

Discussing a chat with the Oxford Union Society, Bear explained: "We actually had an expedition on Everest to try to recover the body of the brother of a good friend, who climbed it the year after I was there but was never found."

He continued: "We had a team of, like, ten Nepalese guys and some other incredible Western climbers. We did manage to recover one body. It was not of Michael; it was a Nepalese climber.

"We really tried. We had the best team in the world."

It's believed that Spencer Matthews went on the same expedition with Bear Grylls as, in August, he revealed that he had "travelled to Nepal and trekked to Mount Everest to find my brother and bring him home."

In an Instagram post, Spencer wrote: "In May 1999, my brother Michael Matthews became the youngest Brit at that time to climb Mount Everest, aged just 22.

"Whilst descending from the summit his life was lost."

Spencer spoke about the tragic loss of his brother and how he [Spencer] "became uncomfortable with the thought of him [Michael] being left up there, possibly in plain sight."

In the same post, Spencer revealed that he had been making a documentary "Finding Michael" about his brother's death over the last eighteen months, and that it would be out on Disney+ in 2023.

Ending his post on a poignant note, Spencer wrote: "This has been the most meaningful and humbling experience of my own life and it is hoped the film will deliver my brave brother the decent legacy that he earned when so young."

News of the documentary first emerged earlier this year, with a source telling The Sun at the time: "Spencer's documentary about Michael and his final days is at the very early stages and Disney+ have shown an interest.

"Though the Matthews family were never able to recover Michael's body, there is a guide who believes they know his final resting place.

"It is a hugely emotional project and will be a very upsetting journey for many reasons, but Spencer is hugely passionate about embarking on it if he can make it work."