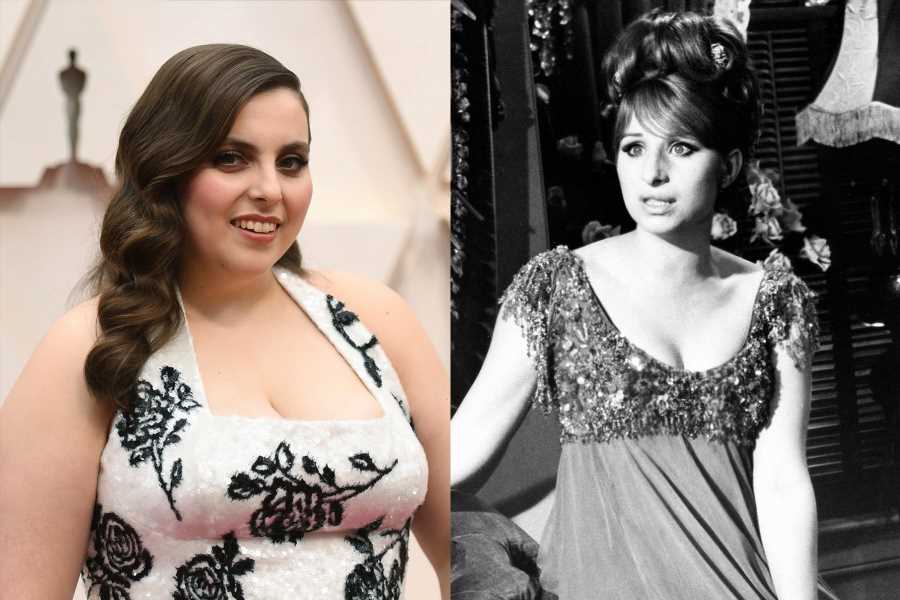 Booksmart star Beanie Feldstein will tackle Fanny Brice in the upcoming Broadway revival of Funny Girl. Performances are set to start in the spring of 2022 at a to-be-announced theater.

The first official Broadway revival of Funny Girl will be directed by Michael Mayer, who won a Tony Award for directing Spring Awakening. He previously directed the West End revival of Funny Girl in 2016. Like that production, this show will feature a revised book by Harvey Fierstein. Feldstein will be tackling the heartwrenching, semi-biographical tale of real life actress and comedian Brice who had a troubled marriage to entrepreneur and gambler Nick Armstein. No word on who will be playing her love interest.

"I'm Your Girl" and "Funny Girl" — Together at Last

Revenge of the Nerd: Why Beanie Feldstein Is Hollywood's Most Likely to Succeed

The United States of Weed

“The first time I played Fanny Brice was at my third birthday party, in a head-to-toe leopard print outfit my mom made for me,” Feldstein said in a statement. “So, it’s safe to say that stepping into this iconic role, on Broadway and not in my family’s backyard, is truly my lifelong dream come true. I am immensely grateful to be able to do so alongside such a remarkable creative team, and cannot wait for audiences to get back in theaters again!”

Funny Girl opened on Broadway in 1964 and starred Barbra Streisand. The show was heavily nominated at the Tony Awards, but was up against Hello, Dolly! that year. Years later, the 1968 film adaptation became even more acclaimed, winning Streisand a Best Actress Oscar. The songs “People” and “Don’t Rain on My Parade” have become signature tracks in Streisand’s canon.

Renewed interest in Funny Girl emerged in 2009, when the songs as performed primarily by Lea Michele and references to the show were used heavily in the musical television series Glee. The show’s creator Ryan Murphy eventually bought the rights to Funny Girl in 2014 for the purpose of a Broadway revival starring Michele, who had been a Broadway star prior to her turn on the Fox show. But in 2015, Murphy stated that it “wasn’t happening anytime soon.” Murphy eventually gave up the rights to the show, though Michele still expressed interest in starring in a revival. In 2016, the official West End revival debuted, starring Sheridan Smith.

Feldstein made her Broadway debut in 2017, playing Minnie Fay in a production of Hello, Dolly! She is playing Monica Lewinsky in Murphy’s American Crime Story: Impeachment, about the impeachment of President Bill Clinton.