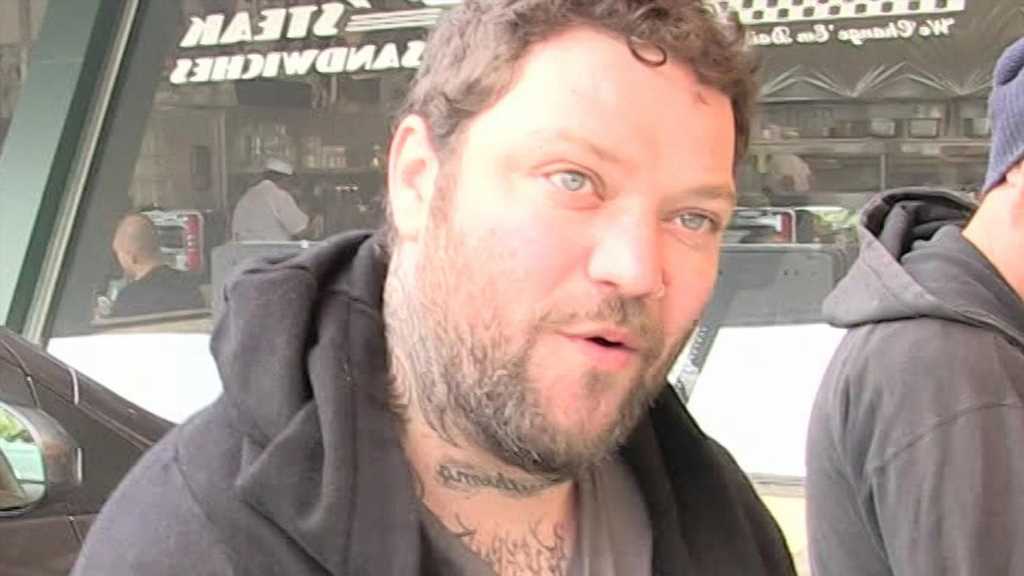 Bam Margera‘s emotional split from his estranged wife lead to him fleeing rehab — but since he’s gone back, he hasn’t heard a peep from her or their child … so he’s hired an attorney.

Sources close to the ‘Jackass’ star tell TMZ … Bam’s estranged wife, Nikki Boyd, has made no attempt to speak to him directly or return his phone calls, only speaking to his team about child support and custody regarding their son, Phoenix Wolf.

We’re told Bam has now hired a family law attorney to help him visit his son. Our sources say, in the past, Bam had been trying on his own to work out a visitation schedule.

Bam’s new family law attorney will be working on hammering out a custody agreement with Nikki’s lawyer, David Glass, so Bam can see their son. 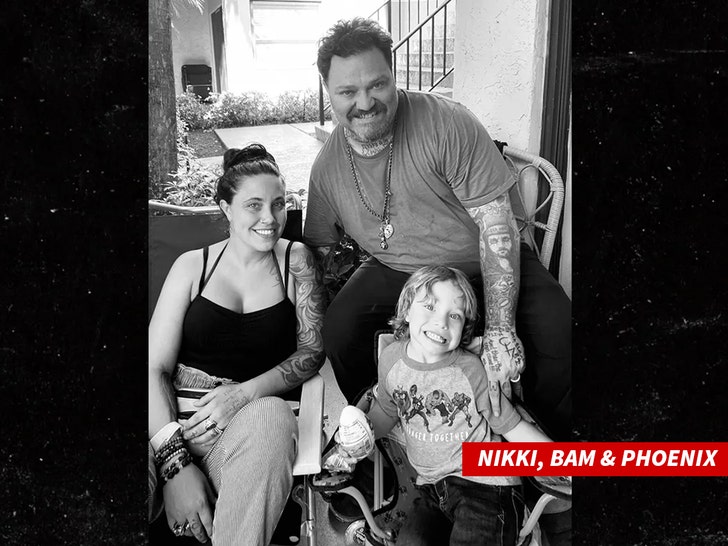 Nikki and Phoenix are back in California while Bam is in a Florida treatment center due to his court-ordered rehab — and the distance doesn’t seem to be helping their communication.

Remember, Nikki filed docs in Los Angeles seeking full custody of Phoenix, and only wants Bam to have supervised visitation.

Our sources say Bam’s recent disappearance from rehab was spurred by the fact he hasn’t been able to see his kid, coupled with a belief Nikki’s moved on. Nikki however, claimed when he was missing the 2nd time that she’s been nothing but supportive of Bam — even moving from California to FL to be closer to him … and she thinks she’s been unfairly blamed for his exit.

We’re told Bam has been very upset, and no longer wants to try to make things work with Nikki. His only focus is on seeing his son, and he’s worried he’ll never see him again.