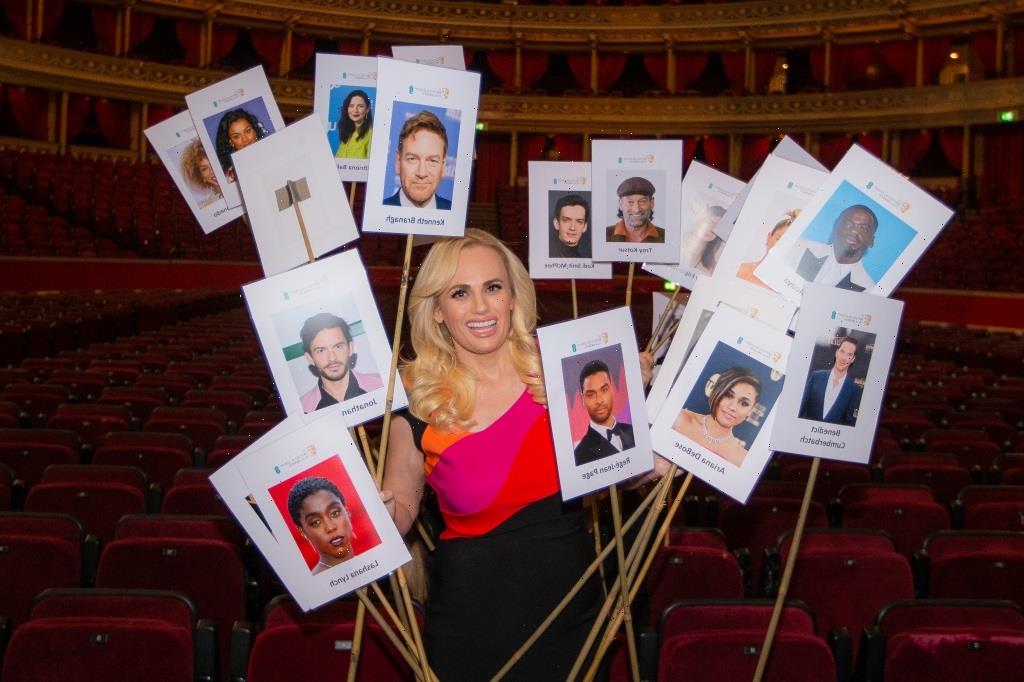 London is getting ready to ring in the BAFTA Film Awards on Sunday, returning to an in-person ceremony live from the Royal Albert Hall after a scaled-down hybrid format amid the Covid crisis last year. The weekend is rife with festivities planned to honor nominees and winners, but also has a slightly different look than in pre-pandemic times — most events require a lateral-flow test taken within 24 hours, for example.

Also, the awards ceremony, hosted by Rebel Wilson, will kick off at 5pm local time on Sunday (airing two hours later on BBC 1 and on Britbox in the U.S.). This is a start that’s earlier than usual, but is in line with 2021, while the entire Sunday schedule has shifted up this year versus 2020.

The Critics Choice Awards, which is airing live from Los Angeles that same night, is hosting a late soirée at London’s Savoy Hotel. It will be an integral part of the Critics Choice telecast which starts at 11pm London time. There is nominee crossover between BAFTA and the CCAs, and we hear that those concerned are aiming to hit both. Meanwhile, the DGA Awards are on Saturday night in Los Angeles, further complicating things for those nominees who are also in the BAFTA races.

The BAFTA gala dinner at Grosvenor House follows the film awards on Sunday around 8pm with some post-parties beginning as early as 9pm.

Before we get to Sunday, BAFTA will hold its annual fundraising gala on Friday night. Then, early Saturday evening, AMPAS is hosting a cocktail at the Berkley Hotel Wilton Place. This is a venue change for the affair that was last held at The Biltmore in 2020 and which honors the org’s Oscar nominees. It’s also an opportunity for BAFTA contenders who are up for Oscars to rub shoulders and be seen ahead of the Academy Awards ballot deadline on March 17. 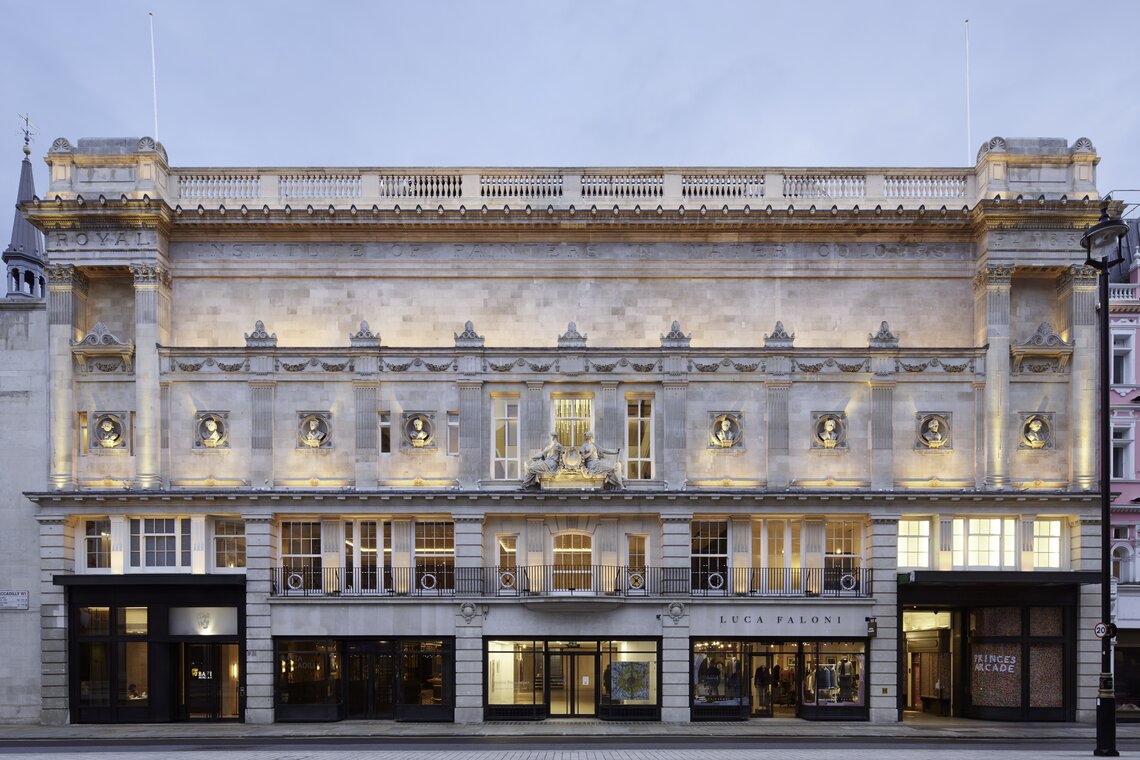 Following AMPAS, the annual BAFTA nominees party, which since 2015 has taken place inside Kensington Palace, is moving to BAFTA headquarters at 195 Piccadilly on Saturday night. The space has undergone a renovation and this is a chance for BAFTA to show off the updated building where works began in summer 2019. While attendees may regret not being able to say they spent time at the Duke and Duchess of Cambridge’s pad, they will likely find the drop-off and pick-up process far less complicated on Piccadilly.

After the nominees event, some folks will head to Charles Finch’s yearly dinner, held in partnership with Chanel at 5 Hertford Street. Others with invites will go to the Chiltern Firehouse where Universal and Focus are holding a late-night pre-BAFTA celebration. Uni and Focus originally went the before party route in 2019 and are returning to the plan this year in support of Belfast and Last Night In Soho which respectively have six and two BAFTA nominations.

Universal and Focus aren’t stopping there, they are also hosting an intimate get-together on Sunday night at Little House in Mayfair.

Also on Sunday, Amazon will populate Soho House in support of Being The Ricardos and Everybody’s Talking About Jamie. Around the corner, Warner Bros is holding its annual cocktail at Kettner’s to honor its nominated films including Dune and King Richard. MGM, getting in on the party circuit for the first time in recent memory, is holding a Mayfair celebration hosted by Kevin Ulrich, Michael De Luca and Pamela Abdy. MGM has such titles as Licorice Pizza and No Time To Die in contention at the BAFTAs.

As it did in 2020 and 2019, Netflix is doing a complete takeover of the Chiltern on Sunday in a hot-ticket event to celebrate its nominees and talent. The streamer has 22 nominations across four titles: The Power Of The Dog, Don’t Look Up, The Hand Of God and The Harder They Fall. The party goes until late.

Timur Bekmambetov Condemns Invasion, Sets Docu ‘DWW1’ On Digital Side Of The War 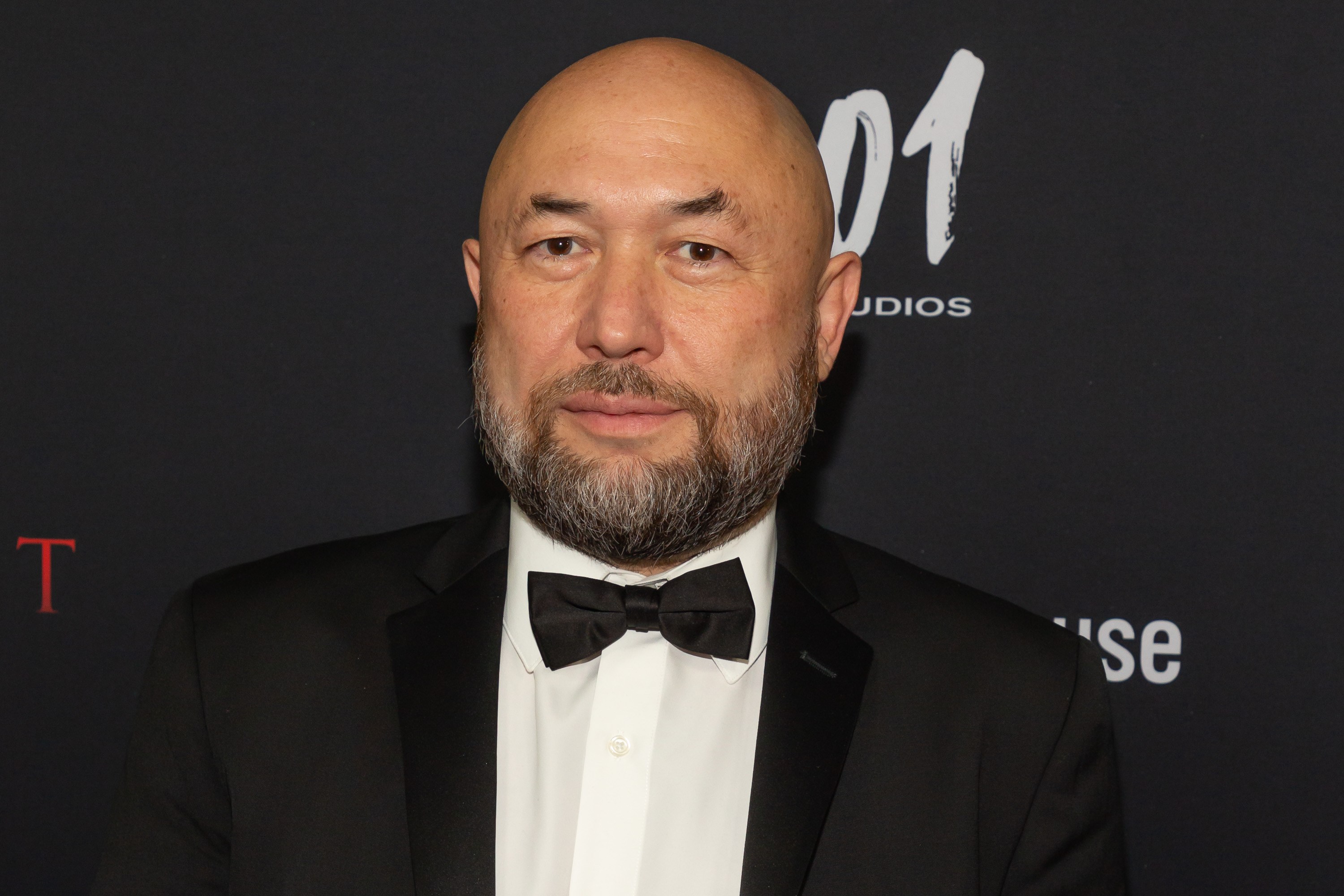 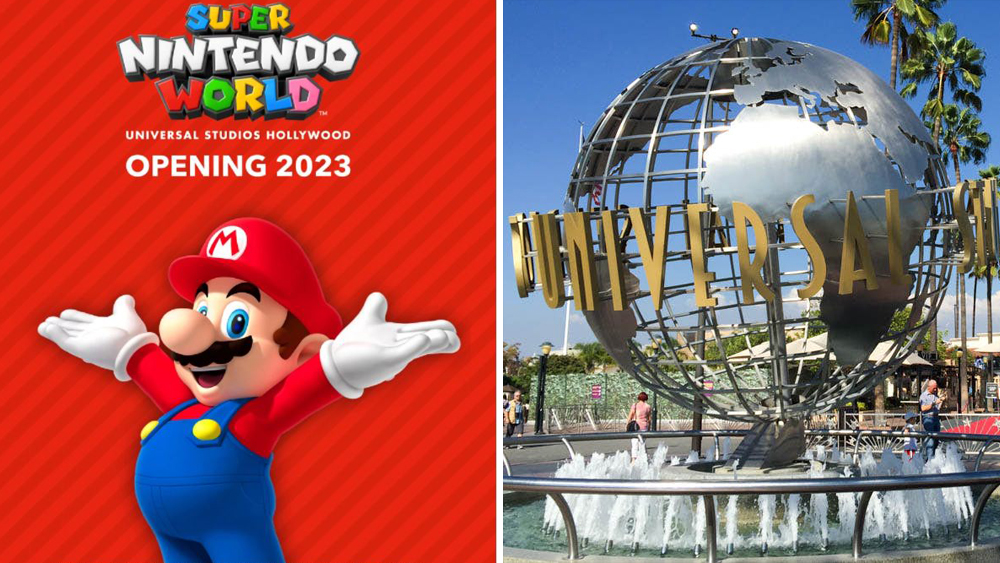