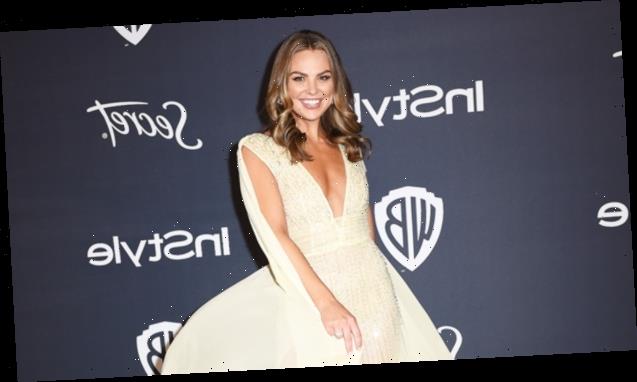 Hannah Brown was spotted laughing and smiling while hand in hand with Adam Woolard during a walk and shopping trip in Los Angeles.

It looks like Hannah Brown, 26, has a new beau! The Bachelorette star was recently photographed taking a cozy stroll with model Adam Woolard in the Los Angeles, CA area and looked as happy as could be. She was all smiles while holding the hunk’s hand during the walk and stopped at Abbot Kinney Boulevard in Venice Beach to do some shopping. Check out the pics of Hannah and Adam HERE!

Hannah was wearing a white shirt with black stripes under an olive green jacket and black leggings during the romantic outing and Adam showed off a dark blue shirt under a gray jacket and black pants. The beauty also had on a Los Angeles Dodgers baseball cap and had her hood over her head at times when braving the rain. The new lovebirds also donned face masks due to the COVID-19 pandemic. 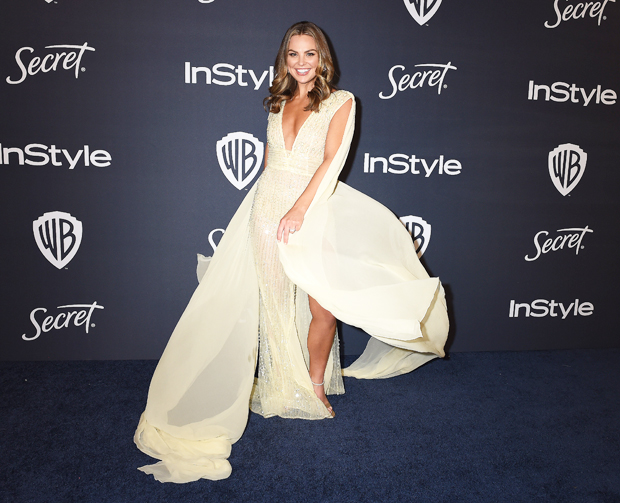 Hannah’s new relationship with Adam, who can be seen in an Instagram pic below, comes after she first stepped into the spotlight as a contestant on season 23 of The Bachelor in 2019. After not being chosen by Colton Underwood, she went on to star as the Bachelorette in the show’s 15th season and ended up giving her rose to Jed Wyatt. It didn’t last though when she found out he had a girlfriend back home and ended up romantically linked to Bachelorette runner-up Tyler Cameron.

The two reality stars quarantined together at his home in Florida for a few weeks last year before she returned home to Alabama. After that, she announced she was single and ready to date when quarantine subsided, despite rumors that she was still involved with Tyler.

“I feel like right now in quarantine’s not the best time to try to date, but I feel like I am at a place where I’m ready to do that,” she explained on an Instagram livestream in May 2020. “I definitely want to be in a relationship, I think I’m finally getting to the point where I can say that I could do that. I think I needed a little break and I definitely took that. I’m going to be single until it’s right.”