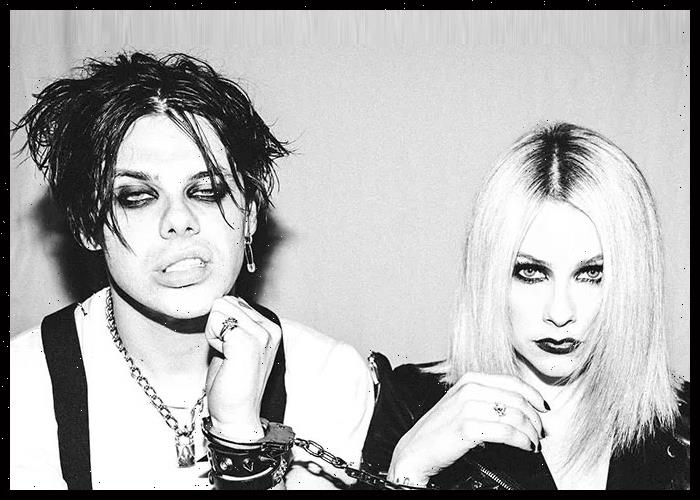 Avril Lavigne has teamed up with Yungblud for a new track, called “I’m a Mess.”

On October 25, both artists had teased their fans that a collab was in the works when they posted the same video to their respective Instagram accounts.

“I’m a Mess” follows Lavigne’s album Love Sux, which was also co-produced by Barker and Feldmann. The record, which dropped in February, featured single “Bite Me” and collabs with Machine Gun Kelly, Blink’s Mark Hoppus and blackbear.