Avengers: Endgame will be flying into cinemas in April, but some of the cast were lucky enough to watch the film beforehand.

And Chris Evans revealed he ‘choked up three times’ during a screening.

‘I can’t believe they even cut together a trailer because so much of it is a visual spoiler. You’ll see. A lot of the characters have… Probably shouldn’t have even said that.’

He added: ‘Man, finally. This one’s really good. I choked up like three times.’

If Endgame – and perhaps Thanos’ snap – can take actual Captain America down, we have no chance.

Avengers: Endgame is released in cinemas on 25 April.

Got a showbiz story?

If you’ve got a story, video or pictures get in touch with the Metro.co.uk Entertainment team by emailing us [email protected], calling 020 3615 2145 or by visiting our Submit Stuff page – we’d love to hear from you.

MORE: What happened during the Red Wedding in Game of Thrones and who died? 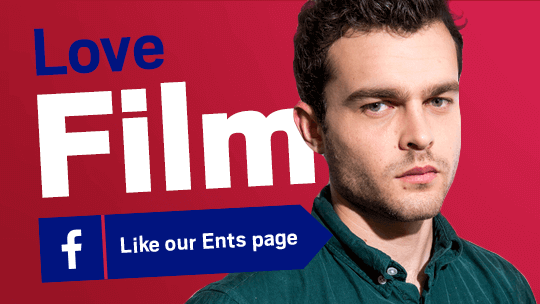