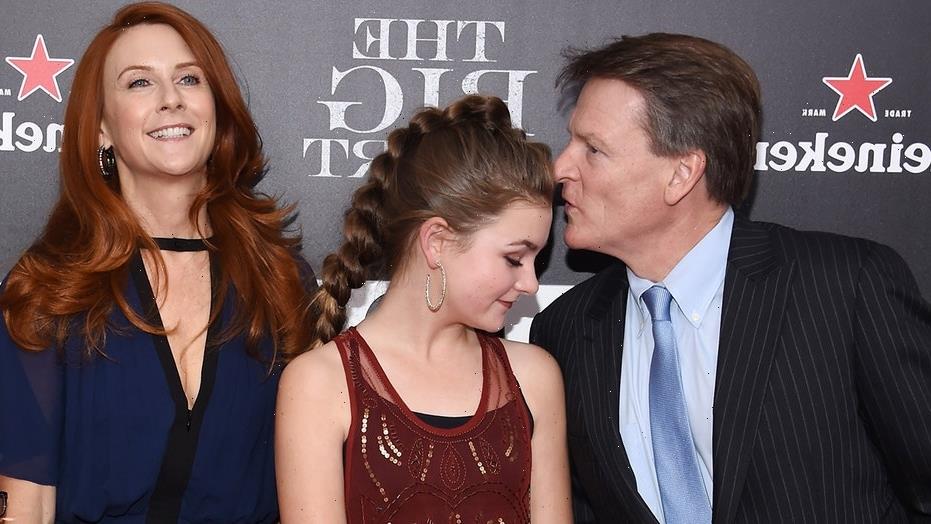 Two families are mourning the loss of their loved ones after a tragic crash.

The teenage daughter of “Moneyball” author Michael Lewis and former MTV reporter Tabitha Soren, and her boyfriend, died this week in a head-on vehicle collision on a highway in Truckee, Calif.

Dixie Lewis, 19, and Ross Schultz, 20, were reportedly traveling northbound on State Route 89 near Lake Tahoe when the 2014 Ford Fusion they were riding in collided with a Freightliner, California Highway Patrol (CHP) told Berkeleyside, which first reported the tragedy on Thursday.

Lewis and Schultz were each pronounced dead at the scene of the crash which occurred around 3:20 p.m. local time.

The pair were both athletes who had recently graduated from Berkeley High School in 2020 and Lewis had just wrapped up her freshman year at Pomona College, where she was a member of the softball team. Meanwhile, Schultz had just finished his second year at Cal Poly Pomona, where he studied kinesiology. 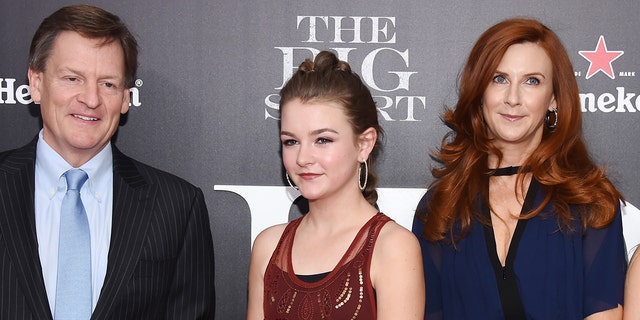 Dixie Lewis, center, the daughter of Michael Lewis, left, and Tabitha Soren, right, died this week in a head-on vehicle collision on a highway in Truckee, Calif. Dixie was killed alongside her boyfriend, Ross. The two were both athletes and had recently graduated from Berkeley High School. (Photo by Dimitrios Kambouris/Getty Images)

The cause of the fatal accident is still being investigated, however, CHP told the New York Daily News on Friday that “no alcohol or drug use is suspected” in the incident.

“We loved her so much and are in a kind of pain none of us has experienced,” Lewis said in a statement to Berkeleyside. “She loved Ross, with whom she died. She loved to live and our hearts are so broken they can’t find the words to describe the feeling. Her mother, Tabitha, and I, and her brother Walker and sister Quinn are going to find ways for her memory to live in her absence.”

Soren also lamented the passing of Lewis in a statement included in a Pomona College letter obtained by Berkeleyside.

“There is nothing Dixie wanted more in the world than to be on Pomona’s campus and play with her pals on the softball team for Coach [JoAnne] Ferguson,” the former on-air reporter for MTV News said, adding: “It was her dream and the culmination of so much training that she kept up with all through lockdown.”

“Her virtual Pomona classmates helped her navigate the two COVID semesters and we will be forever grateful to them for forging bonds with our daughter through mere screens,” added Soren.