Here’s the trailer for Baz Luhrmann’s Elvis, starring Austin Butler as Elvis Presley. Weirdly, Butler mostly looks like a young John Travolta in most of the scenes. I honestly thought they CGI’d old footage of Travolta. [Dlisted]
The Queen doesn’t have the power to remove Prince Andrew as a Counsellor of State, only Parliament can do that. [Buzzfeed]
Rihanna is craving Japanese food during her pregnancy. [LaineyGossip]
Kaley Cuoco has been pretty quiet recently. [Just Jared]
Robert Pattinson is so good at promotion. [OMG Blog]
John Oliver + Stephen Colbert = magic. [Pajiba]
Nikolaj Coster-Waldau is suited up and nice-looking. [Go Fug Yourself]
I totally forgot about Salma Hayek and the snake!! [Gawker]
The IOC responds to Sha’Carri Richardson’s complaints about “double standards” with who gets suspended and who doesn’t. [Towleroad]
A Teen Mom/Home Town crossover? [Starcasm]
I totally forgot that Nina Dobrev is dating Shaun White. [Egotastic] 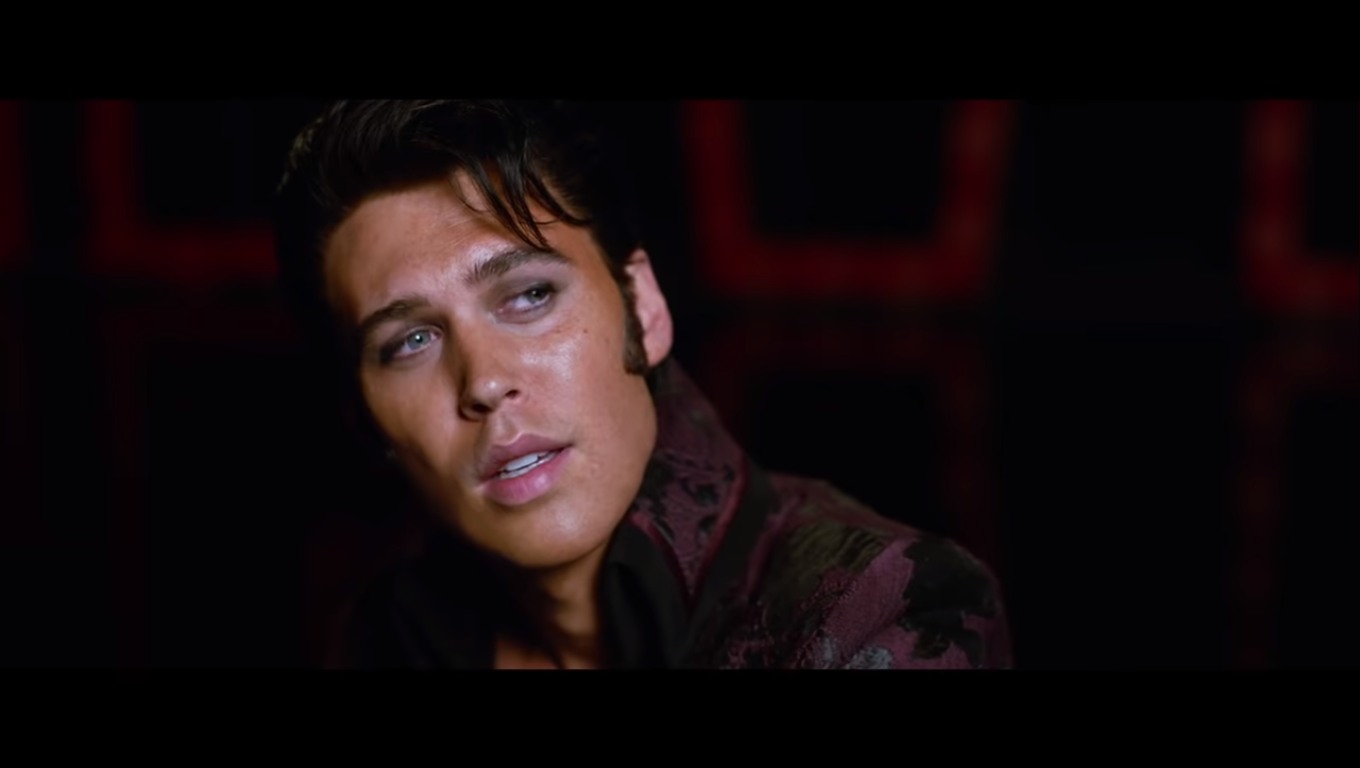