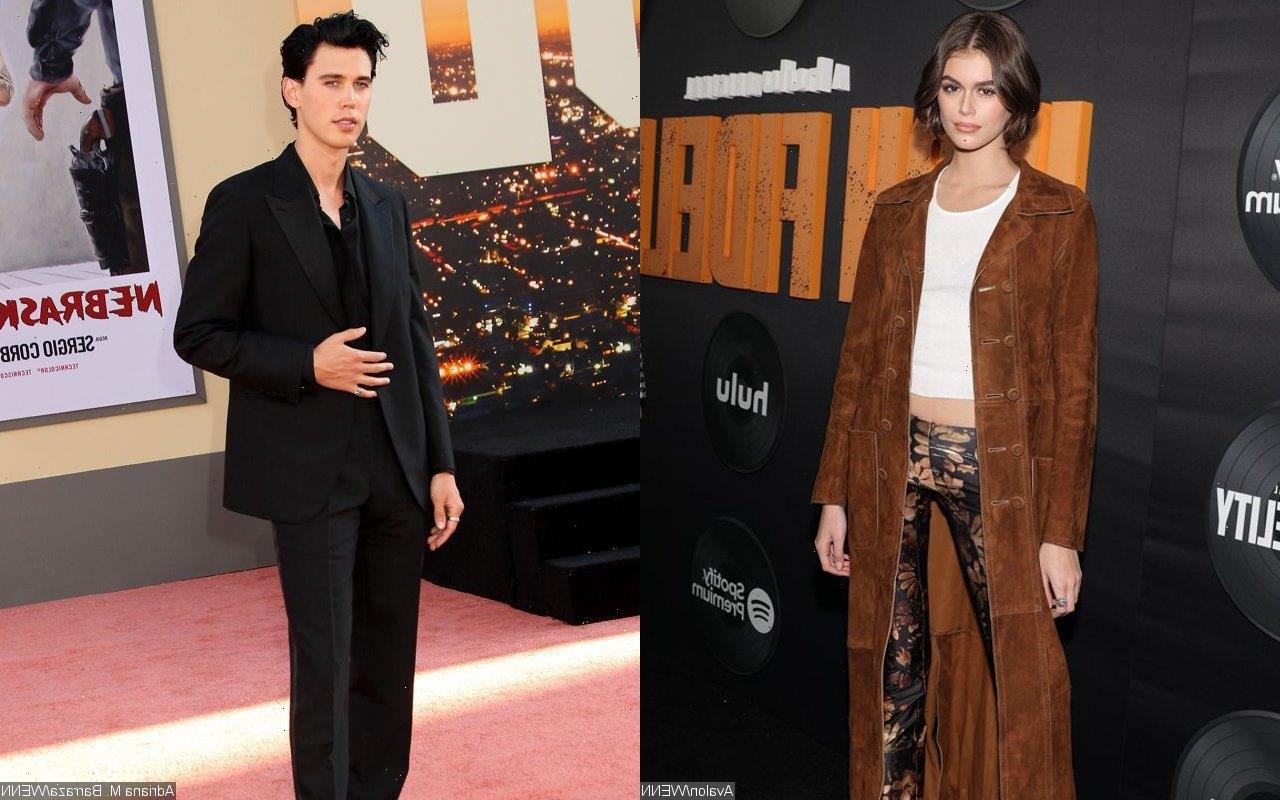 The ‘Elvis’ leading man and the daughter of Cindy Crawford initially walked the red carpet separately before they met at the top of the Metropolitan Museum of Art staircase at the Monday, May 2 event.

AceShowbiz –Austin Butler and Kaia Gerber are looking so smitten at the 2022 Met Gala. When making their red carpet debut as a couple at the annual event, the “Elvis” leading man and his model girlfriend shared a sweet kiss.

The 30-year-old heartthrob and the daughter of Cindy Crawford initially walked the red carpet separately. However, once they reached the top of the Metropolitan Museum of Art staircase, they leaned in to share a sweet kiss as the actor grabbed the 20-year-old’s hand.

For the Monday, May 2 event, Kaia rocked a metallic silver gown with side cutouts. Austin, on the other hand, looked sharp in an all-black look and an untied black tie worn over his shoulders.

The lovebirds made their first public appearance as a couple back in March. At that time, the pair were caught walking hand-in-hand while attending W Magazine’s pre-Oscars party in Los Angeles.

Kaia and Austin sparked romance rumors in December 2021. At that time, the twosome was caught on camera attending a yoga class together. The lovebirds later left with the “Once Upon A Time in Hollywood” star driving his girlfriend’s car.

On the same day, Kaia’s ex-boyfriend Jacob Elordi was spotted having a date with Olivia Jade. Some photos published by Daily Mail showed “The Kissing Booth” actor and the former “Dancing with the Stars” contestant grabbing coffee in Los Angeles’ Silver Lake neighborhood.

Kaia and Jacob parted ways less than two months after making their relationship red carpet official. In November, a source confirmed that the catwalk beauty and the Australian native’s breakup was “amicable” despite the British Fashion Awards winner appearing to have deleted photos of him from her Instagram page. Recently, the Nate Jacobs depicter on “Euphoria” was caught cozying up to model Bianca Finch during a romantic park date.