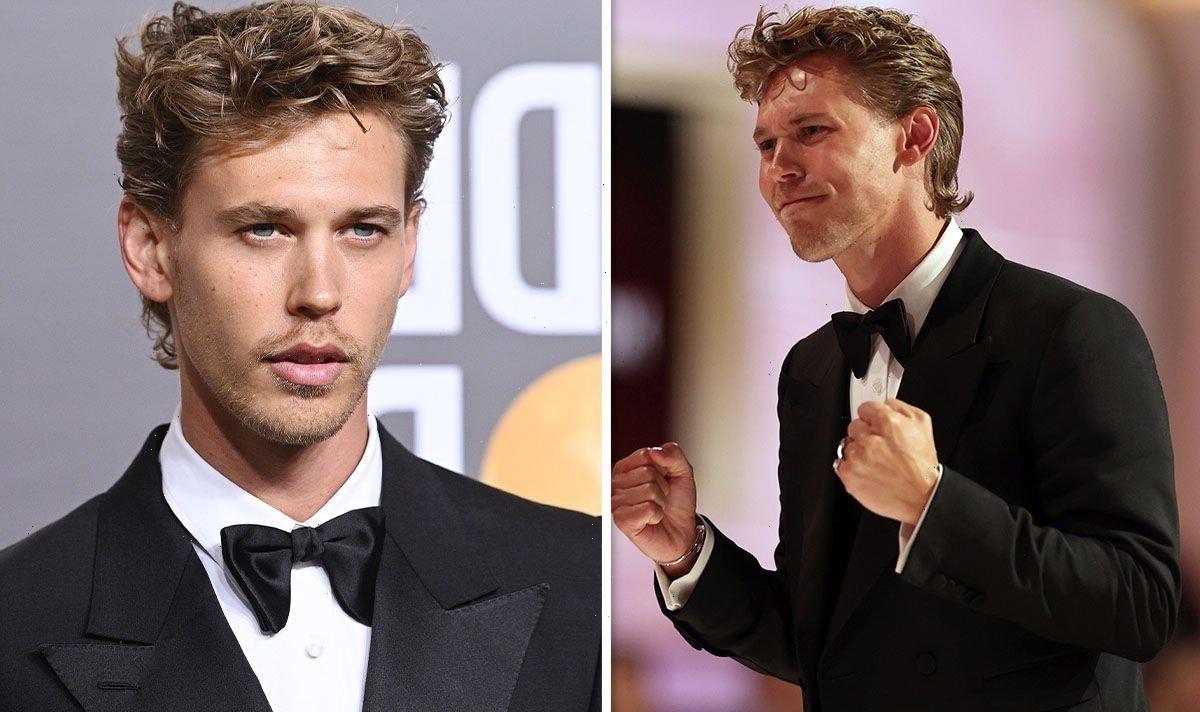 Austin Butler addressed his seemingly newfound southern drawl that left Golden Globe viewers baffled on Tuesday night. It comes as the actor spoke in an Elvis Presley-inspired voice as he picked up his first gong for his portrayal of the music icon.

The actor, 31, scooped the award for Best Actor in a Motion Picture Drama for his work on the 2022 film Elvis, and fans were left very confused.

As the star began: “I just want to thank the Hollywood Foreign Press for this honour,” before praising his “mama”.

Fans couldn’t help but notice he was still speaking in an Elvis Presley-style Memphis accent used in the movie, almost two years after filming had ended.

In the Winners’ Room after his triumphant win, he was asked about the voice change and said he didn’t notice any difference.

He said: “I don’t even think about it. I don’t think I sound like him still, but I guess I haven’t noticed ’cause I hear it a lot.

“I think, I often liken it to when somebody lives in another country for a long time, and I had three years where that was my only focus in life, so I’m sure that there are just pieces of my DNA that will always be linked in that way.”

He also described the feeling of winning the coveted award while Elvis’ family were watching on.

He said: “To be in that room full of all those people that I’ve admired so much, and it just means so much to me.

“And then in front of the Presleys who have now welcomed me into their family in such a beautiful way.

“I just feel so endlessly grateful to them that they provided this space for me to somehow try to capture the essence of this man that means so much to them, and that they love so much.”

One fan wrote: “Austin Butler’s voice is WILD that cannot be real.”

While a second remarked: “When is Austin Butler going to switch his voice back to normal?”

Another penned: “Austin Butler still stuck in his Elvis voice.”

A fourth typed: “Austin Butler using this Elvis voice for his Golden Globe win…girl I’m losing my mind and busting out laughing.”

Another wrote: “Austin Butler is committing to the voice bit until he dies huh I can’t take it.”

The star’s husky acceptance speech became emotional as he thanked his fellow nominees: “I also want to say to my fellow nominees, you have turned in the most beautiful profound work and I am so honoured and proud to be listed among you.

“I owe this to a bold, visionary filmmaker who allowed me the experience to take risks and I always knew I would be supported.

“I love you, Baz Luhrmann, thank you for believing in me in those moments when I didn’t even believe in myself,” he finished.