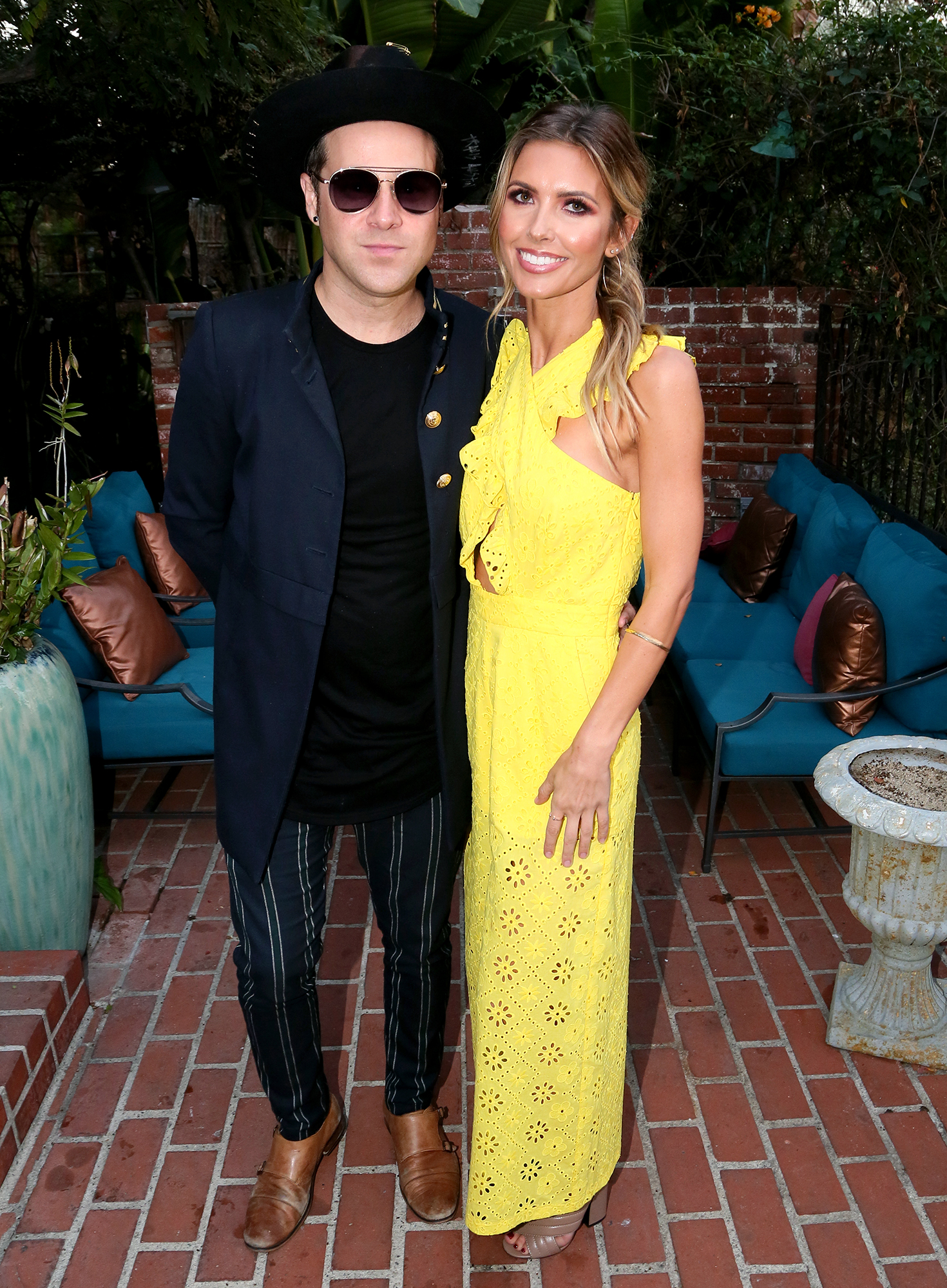 It is what it is. Audrina Patridge dished about her on-again, off-again relationship with musician Ryan Cabrera exclusively to Us Weekly.

“I love Ryan,” the swimwear designer, 33, told Us at her “Summer in December” celebration for her Prey Swim Resort swimwear collection at a private residence in Beverly Hills on Wednesday, December 12. “He’s always been a part of my life and no matter if we’re together or not, we’re always in each others’ lives.”

Us Weekly broke the news in September that the duo had split after rekindling their romance in April. They previously dated for several months in 2010.

A source told Us in September that the Hills: New Beginnings star was the one to pull the plug on their brief romance the second time around. “They are really good friends first and foremost,” the insider said.

The source added: “Ryan enjoys his bachelor style life. They just live two different lives … [They are both] busy and not in a place to be focusing on their relationship.”

Patridge told Us on Wednesday that the former pair still communicate and are keeping their options open. “I still talk to him every day. We hang out, like, there’s no label on it, we’re not making it into something, we’re just living and enjoying each other and seeing where it takes us … Time will tell, time will tell.”

Meanwhile, the reality star is working on coparenting with her estranged husband, Corey Bohan, after she was granted temporary sole legal and physical custody of their daughter, Kirra, 2, in November.

“That’s a work in progress,” she told Us Wednesday. “We go to mediation in January so hopefully things can be worked out cordially and done in the right way for our daughter.”

Patridge filed from divorce from Bohan, 36, in September 2017 after 10 months of marriage.

With reporting by Kayley Stumpe