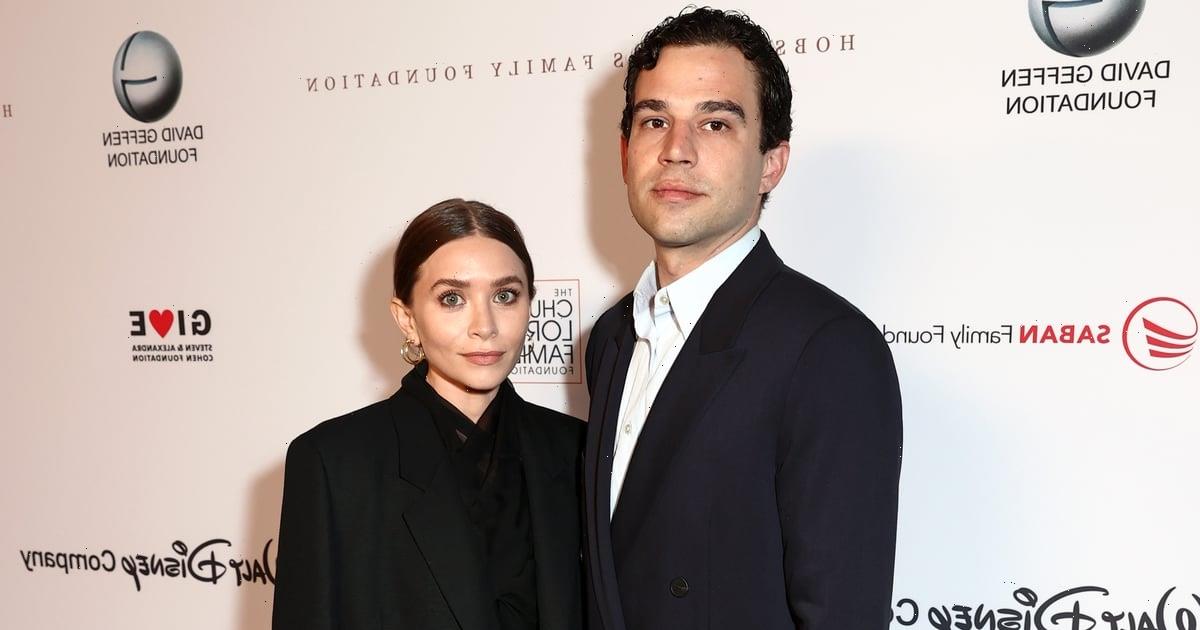 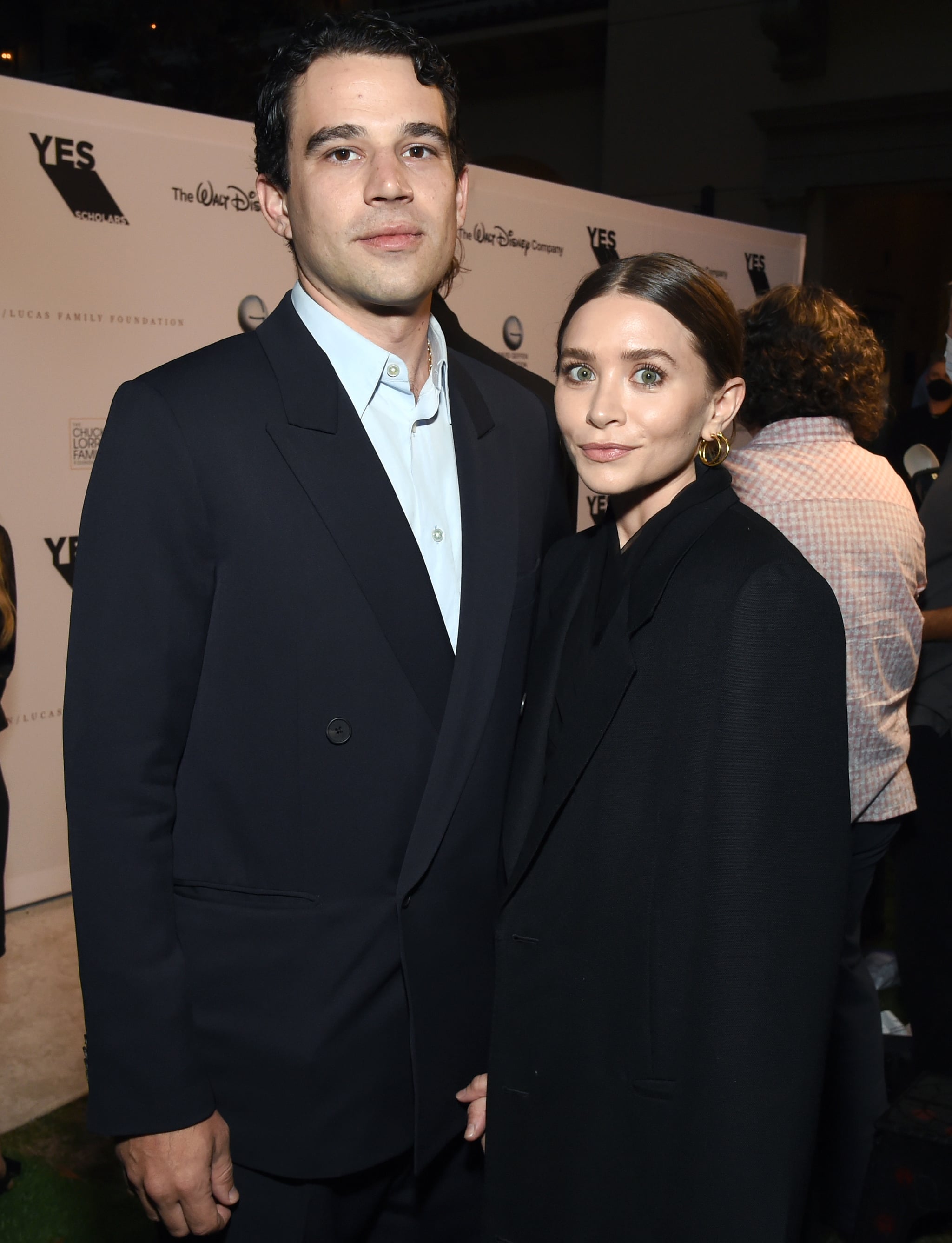 Surprise! Ashley Olsen is reportedly married to Louis Eisner, as first reported by Page Six and later, People, on Jan. 4. According to Page Six, the 36-year-old fashion designer and 33-year-old artist tied the knot in an intimate ceremony on Dec. 28 at a home in Bel Air, CA. Representatives for Olsen did not immediately respond to POPSUGAR’s request for comment.

A source told the outlet that there were about “50 people or so total” present at the couple’s nuptials. Other details of their ceremony have been kept under wraps. Though not much else is known about their relationship, the two have been linked since October 2017.

Considering the former child star is notoriously private, neither Olsen nor Eisner have publicly spoken about their romance, though they have been spotted on date nights and casual outings on several occasions. They only attended their first public event together in September 2021, when they posed for photos at the Young Eisner Scholars 20th anniversary celebration in Beverly Hills, CA, to support the nonprofit founded by Eisner’s father, Eric.