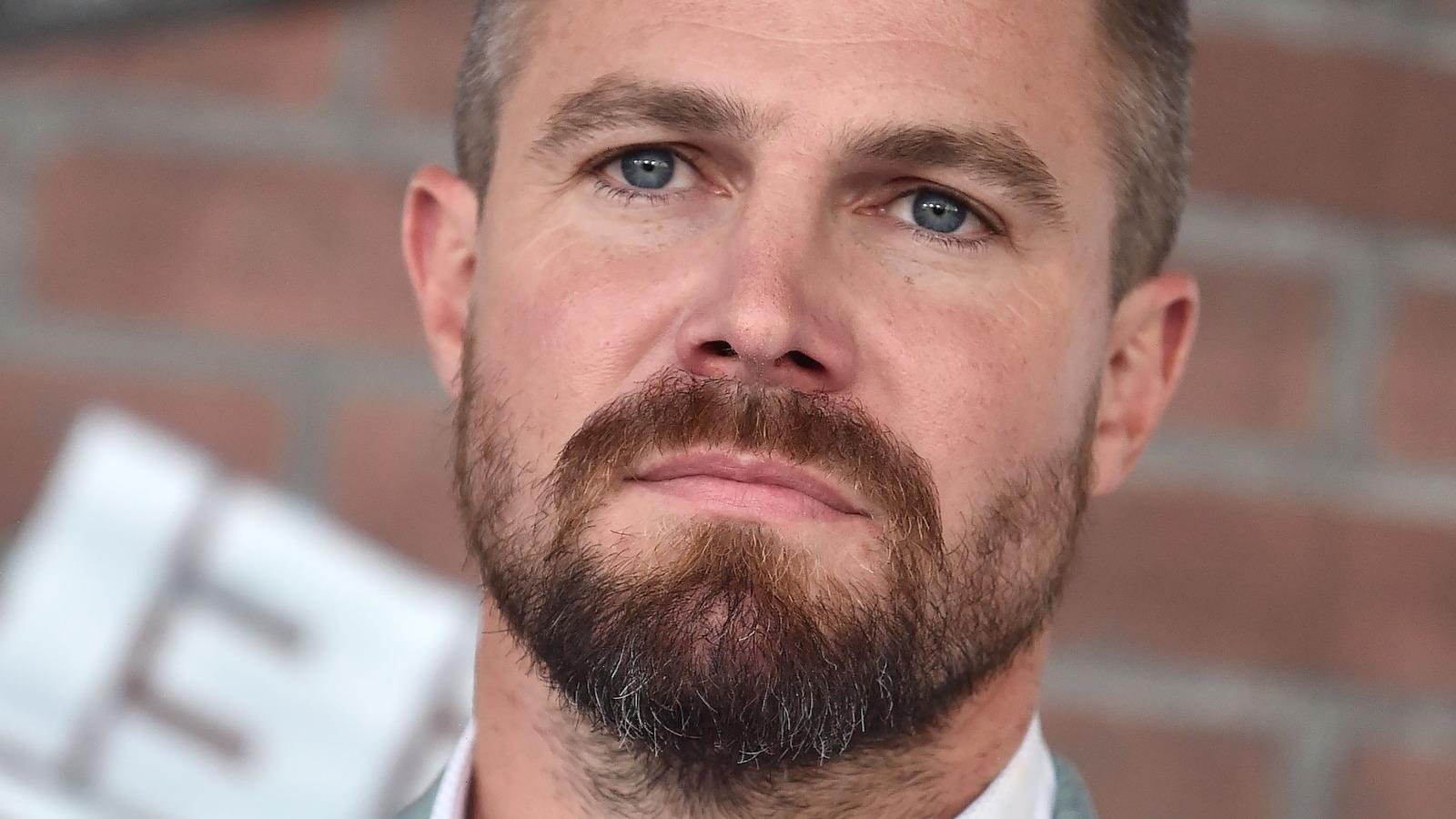 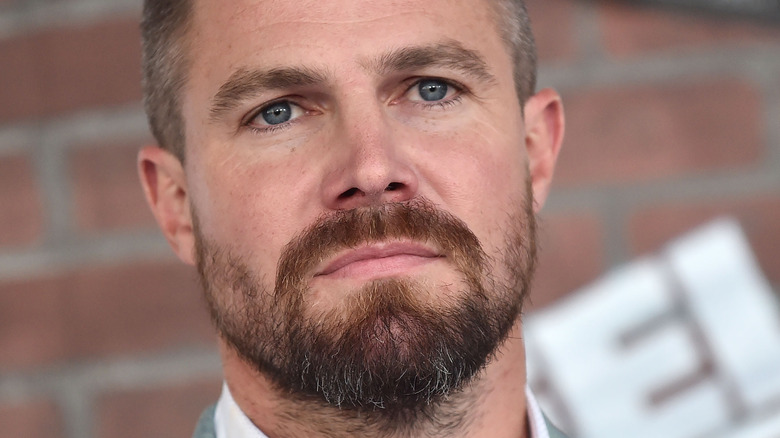 “Arrow” star Stephen Amell has opened up about a drunken incident on a Delta Airlines flight. According to USA Today, the Canadian actor was removed from a flight from Austin to Los Angeles in June 2021 following an argument he had with his wife, Cassandra Jean.

Explaining to fans what had occurred on board the flight, Amell tweeted on June 24: “My wife and I got into an argument Monday afternoon on a Delta flight from Austin to LA. I was asked to lower my voice and I did. Approximately 10 minutes later I was asked to leave the flight. And I did so immediately. I was not forcibly removed.”

In a follow-up tweet, the actor went on to confirm that he rebooked a Southwest flight two hours later and “traveled home without any further issue,” concluding, “I let my emotions get the better of me, end of story. Must be a slow news cycle.”

Amell remained quiet on the issue in the months following the incident. However, the actor has now broken his silence on how “ashamed” he feels over what happened.

Stephen Amell was ashamed about his drunken behavior on the flight 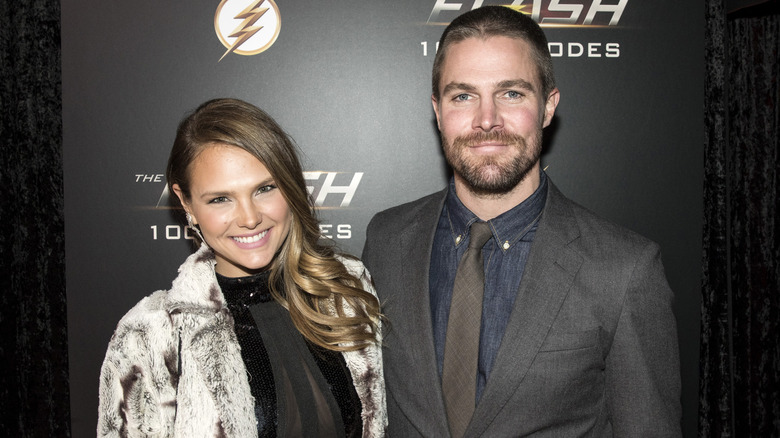 Speaking on the “Inside of You with Michael Rosenbaum” podcast on Tuesday, August 31, Stephen Amell said, “I mean, maybe I destroyed my entire life, my entire career? So, I think, ultimately, very ashamed of it, trying to make amends for it, specifically with my wife.” The actor continued, “I had too many drinks, and I had too many drinks in a public place, and I got on a plane … I was pissed off about something else that had nothing to do with Cass, my wife, and I picked a fight. Just picked a fight because I wanted to be loud and upset.”

Per Page Six, he continued, “I can’t even remember what I was upset about, which was indicative of two things … it clearly wasn’t important. I was just upset and wanted to be upset and sure enough after [Cass] said this, a guy came by and said, ‘Sir, you have to keep your voice down, please.'”