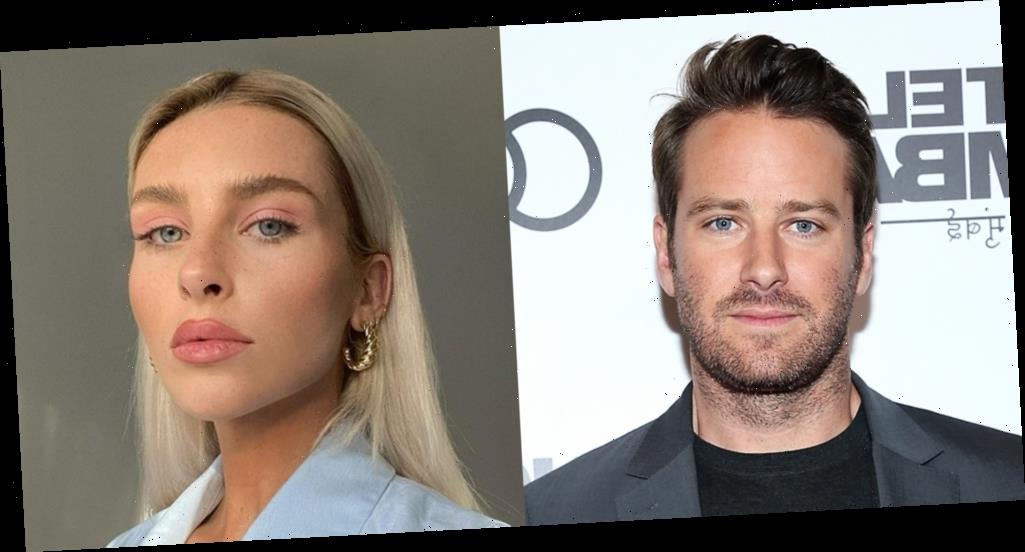 Armie Hammer‘s ex-girlfriend Paige Lorezne is speaking out with some disturbing claims about what she says happened during their relationship.

The 22-year-old Instagram model previously released a YouTube video this week in which she tearfully alluded to her relationship with Armie and talked about why she’s leaving Los Angeles.

Paige just gave an interview to DailyMailTV and said that her time with Armie was “like a real life 50 Shades Of Grey without the love.”

“I had bad bruises all over me when we were together. I was left with marks from him using a paddle. I was his own real life Christian Grey fantasy,” Paige said. “There were teeth marks and bite marks all over me. He was completely obsessed with biting me. He told me ‘be proud as they were just love bites.’ Once he said, ‘If you did not tell me to stop I would eat a piece out of you.’ And he was serious too. It was like he actually wanted to eat my flesh away.”

“He wanted to find a doctor in LA, so that he could remove one of my ribs, as ‘you do not need it’ and then barbecue it and eat it while I watch,” she said. “He said that more than once. He was very serious.”

She even claimed that Armie once used a sharp knife to carve an “A” into her skin right around her pubic area.

“He would love to do knife play, where he would wave the blade above me or glide it across my skin,” Paige said. “He was obsessed with it and usually he did not cut me. However that night he decided he wanted to brand me as his property and carve his name on my body. He tried to rationalize it as his gesture of his commitment to us being together for the long term.”

Paige continued, “I wasn’t sure he was serious, as he looked over my body and said: ‘where should I carve an A on you?’ Before I could process it, he plunged the tip of the knife into my flesh just above my vagina.”