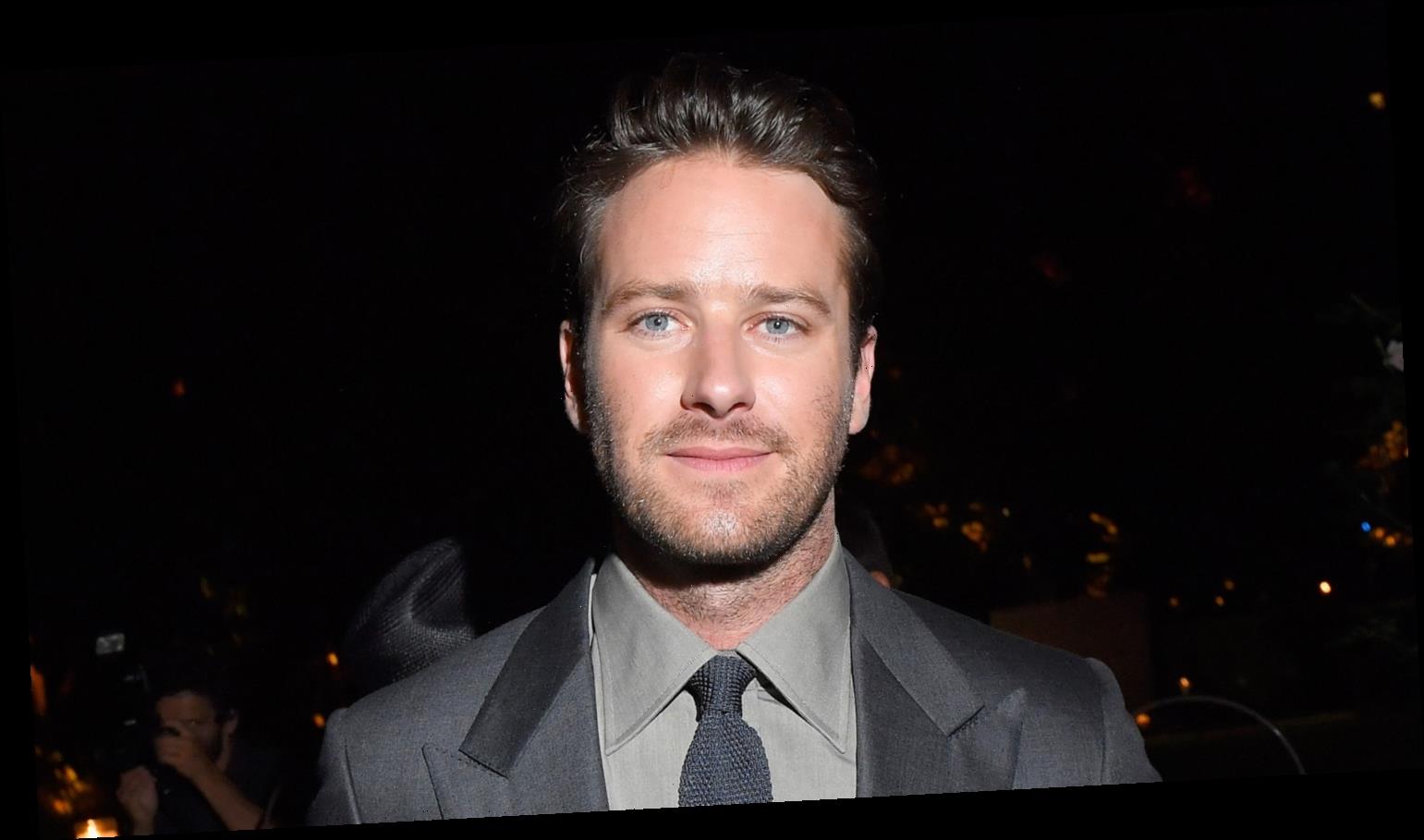 Armie Hammer has lost his representation.

The 34-year-old actor, who is in the middle of a PR crisis that started with the leak of graphic DMs he allegedly sent to women on Instagram, has been dropped by his talent agents.

The Hollywood Reporter says that Armie “losing his agency is the latest development of a career in freefall.”

Amid the controversy, Armie has exited two projects – the upcoming romantic comedy Shotgun Wedding with Jennifer Lopez and the upcoming Paramount+ series The Offer, which will follow the making of the classic movie The Godfather.

Armie‘s estranged wife Elizabeth Chambers spoke out for the first time earlier this week and sent her support to women coming forward.