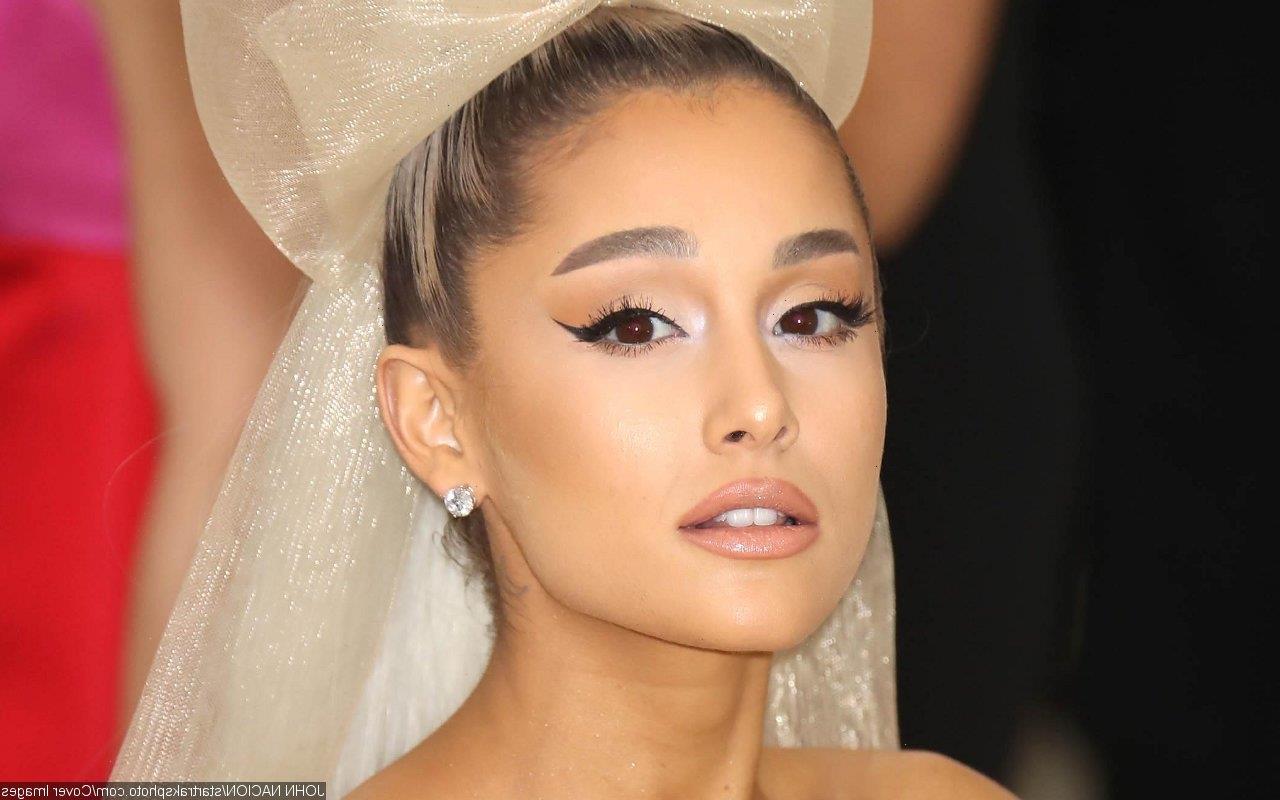 The Grammy-winning singer has maintained close links with the city ever since the terror attack during her Manchester Arena concert in 2017 in which 22 people were killed.

AceShowbiz –Ariana Grande is our secret Santa! The 29-year-old pop star is sending gifts to children who spend their Christmas in hospital. Announcing the news was Royal Manchester Children’s Hospital.

On Monday, December 26, the hospital foundation wrote via Instagram, “Thank you Ariana! We were so excited to receive Christmas gifts for young patients across our hospitals from @arianagrande.” It added, “The Christmas presents were distributed to babies, children and teenagers at Royal Manchester Children’s Hospital, Trafford General, Wythenshawe Hospital and North Manchester General Hospital.”

Upon learning of Ariana’s thoughtful gesture, Interim Director of Manchester Foundation Trust Charity Tanya Hamid said, “It’s so wonderful that Ariana has once again been so thoughtful and made this special donation to our family of hospitals.” She continued, “We know Manchester, and in particular Royal Manchester Children’s Hospital, holds a special place in Ariana’s heart.”

Many have since applauded the Grammy winner for putting a smile on the kids’ faces. “god is a woman and her name is ariana grande,” one person commented, while another praised, “SHE’S THE SWEETEST ANGEL.” A third gushed, “she is an angel hope all the kids are happy.” Someone else described her thoughtful gesture as “queen behavior.”

It’s not the first time Ariana, who has maintained close links with the city ever since the terror attack during her Manchester Arena concert in 2017 in which 22 people were killed, has dished out some Christmas cheer.

In 2020, the “Sweetener” singer donated a £100 Amazon voucher to every child at Royal Manchester Children’s Hospital and Manchester Royal Infirmary. Millie Stacey, director of Manchester Foundation Trust Charity, said, “It’s so wonderful that our family of hospitals still hold a special place in Ariana’s heart. We were so touched to know she was thinking of all the children and babies spending time in hospital at Christmas.”

Then in 2021, Ariana gave 1,000 presents to kids in Manchester who spent Christmas in hospital. The gifts were given out in children’s wards and newborn intensive care units at Royal Manchester Children’s Hospital, North Manchester General Hospital, Wythenshawe Hospital and Saint Mary’s Hospital. Each child received two presents.