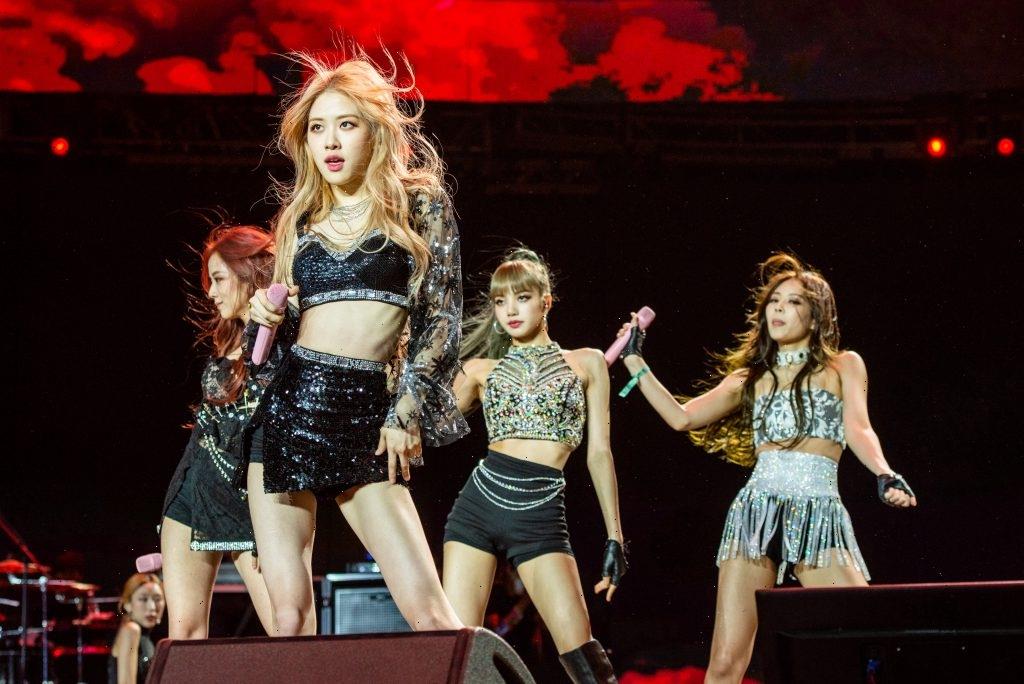 Rosé, Lisa, Jennie, and Jisoo have been performing together as BLACKPINK for several years, even hanging out together when they’re not on stage.

Are the BLACKPINK members friends outside of their music stardom? Here’s what we know about these idols.

The BLACKPINK members still live together

They’re in your area. Rosé, Lisa, Jisoo, and Jennie make up the groundbreaking K-pop group, BLACKPINK. Together, these idols performed at Coachella and sold-out stadiums worldwide, breaking YouTube and Spotify records on the process.

While some K-pop groups (including BTS) typically have a “leader,” the BLACKPINK members chose not to have a leader. The reasons were because they trained so closely together and they became good friends, according to these performers.

They even lived together in a dorm and continued to live together after their debut. As of May 2020, Lisa confirmed that these performers still live together, saying that it’s been about 10 years since they first started living together. Even when they’re not performing together, these artists are spending time together.

Are the BLACKPINK members friends outside of their music careers?

Although there’s no way for fans to know what goes on behind the scenes of BLACKPINK’s relationship, with a few years rehearsing together, it’s safe to assume these idols are good friends.

Some of that friendship is showcased during BLACKPINK’s Netflix documentary, BLACKPINK: Light Up the Sky. There, viewers saw the members enjoying a meal together and Jennie and Jisoo testing a Tanghulu recipe. During an interview with Pop Sugar, Jisoo discussed her relationship with the other members.

“We wanted to show the more honest, genuine sides of ourselves, so through having heart-to-hearts and very genuine and honest conversations, we were able to get to know each other even deeper,” Jisoo said. “And I think we realized just how much we mean to each other.”

“Of course, we are like family,” Jennie added. Even when they’re working on solo music, these idols are supporting each other. While Rosé promoted “On the Ground,” Jennie appeared on her video screen to send well wishes.

Rosé, Lisa, Jennie, and Jisoo are the artists behind songs like “How You Like That,” “Pretty Savage,” and “Kill This Love.” However, throughout their career, they collaborated with several well-known artists.

Fans can catch up with Rosé, Jennie, Lisa, and Jisoo on social media. Music by BLACKPINK, including their recently released single with Selena Gomez, “Ice Cream,” is available on most major streaming platforms.