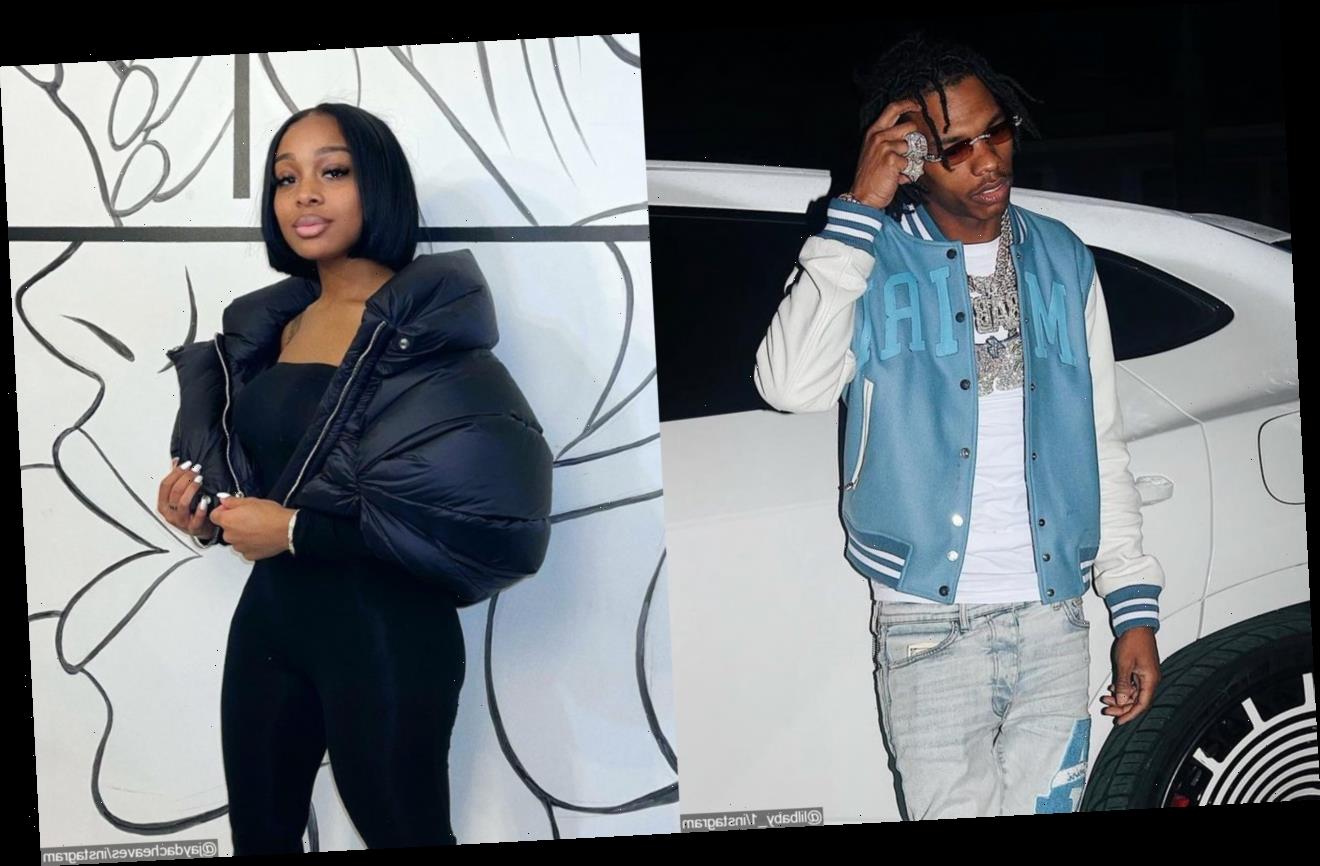 While the Instagram model doesn’t explicitly say that she’s no longer in relationship with the ‘Bigger Picture’ spitter, fans are extremely thrilled over the idea of her splitting from Baby.

AceShowbiz –Lil Baby and girlfriend Jayda Cheaves appear to have called it quits on their tumultuous relationship. On Friday, February 12, the Instagram star seemingly hinted at her newfound single status in an Instagram post.

“I’ve been in relationships my whole life since high school I don’t even know how to be single,” she began writing. Alluding that now might be the first time for her to be single, Jayda added, “I need to learn myself again.”

Additionally, the Internet personality, who appeared in some music videos of Baby including “Close Friends” and “Catch the Sun”, went on to discuss love in a video that she shared on Instagram Story. “I swear I’m not one of the girls that come to the internet with every problem they have but I just be needing y’all to know sometimes… beyond all the glitz and the glam, this s**t real life,” she shared with her followers. “I go through the same s**t y’all go through, even worse s**t y’all go through. Like we all human at the end of the day. And we all got f***in’ problems.”

While she didn’t explicitly say that she’s no longer in relationship with the “Bigger Picture” spitter, fans were thrilled over the speculations. “she’s realizing her worth & i love that for her,” one fan opined. “See I love me some Baby, but Jayda deserves someone who doesn’t keep embarrassing her,” another fan added.

“Jayda doesn’t deserve all the drama she put through,” another user similarly wrote. Sending support for Jayda, one person noted, “Self love is the best love,” while someone else said, “i hope jayda finds the RIGHT MAN she deserves.”

Jayda and the Atlanta rapper started dating in 2016. The pair share a one-year-old baby boy together, Loyal Armani whom they welcomed in February of 2019.