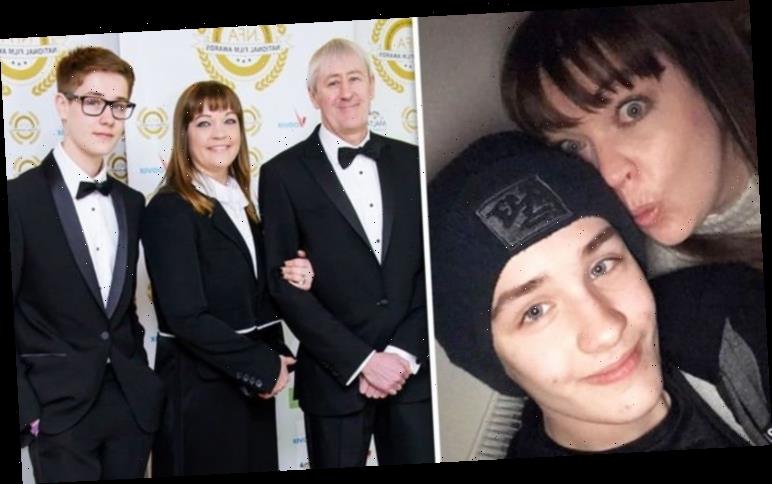 Archie Lyndhurst’s mum Lucy took to Instagram and revealed her son had died as a result of a brain haemorrhage, just days after the inquest into his death was dropped. Nicholas Lyndhurst’s wife shared a series of photos of her son as she talked about his cause of death in a heartbreaking post.

Archie was tragically found dead at his family home in West London in September.

He had starred in the hit CBBC show So Awkward as Ollie Coulton and was dating his co-star Nethra Tilakumara.

Lucy revealed the CBBC actor had died in his sleep after an intracerebral haemorrhage caused by acute lymphoblastic lymphoma/leukaemia.

It is a rare brain condition and Lucy explained it affects around 800 people a year. 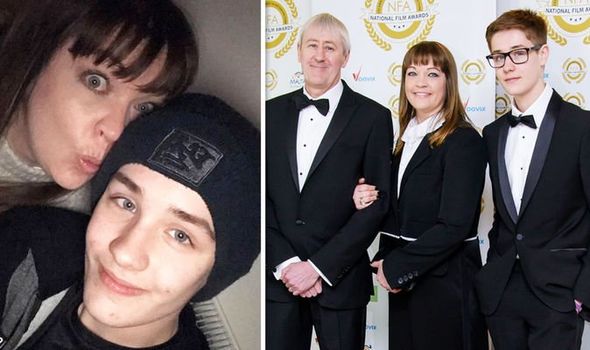 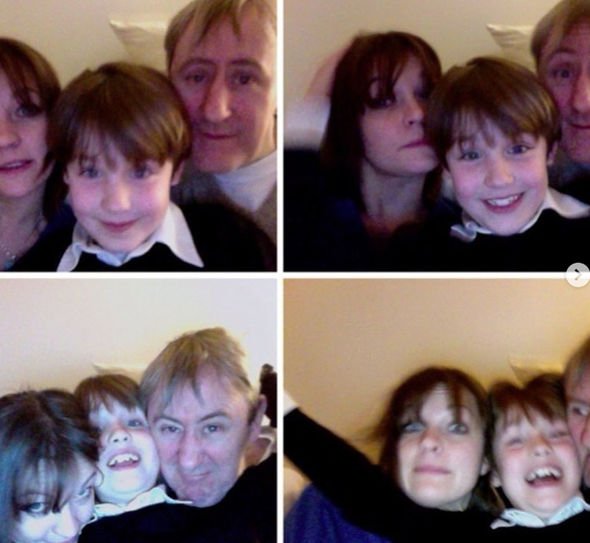 In a lengthy post, she wrote: “He died from an Intracerebral Haemorrhage caused by Acute Lymphoblastic Lymphoma/Leukaemia.

“This is not Leukaemia as we know it, the word Acute in medical terms means rapid.

“He assured us that there wasn’t anything anyone could have done as Archie showed no signs of illness.

She continued: “Archie had numerous bleeds on the brain and the Dr went to great lengths to reassure us that he wouldn’t have been in any pain as it happened in his sleep. 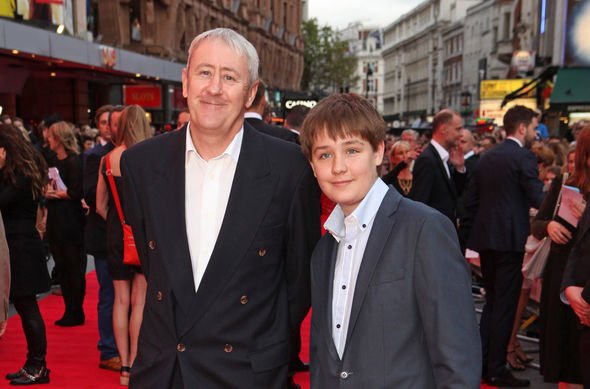 “The results utterly floored us to think something like this could happen. It’s very rare and around only 800 people a year die from it.”

Lucy added: “Only days before he’d been with the love of his life Nethra celebrating his birthday early as she was due to go away with work commitments. Life is fragile, precious, and sometimes incredibly cruel.”

Alongside the tearful post, Archie’s mum shared pictures of Archie as a young child and sweet snaps alongside his girlfriend Nethra.

In another message, Lucy expressed her devastation at losing her child which she described as “every parent’s worst nightmare”. 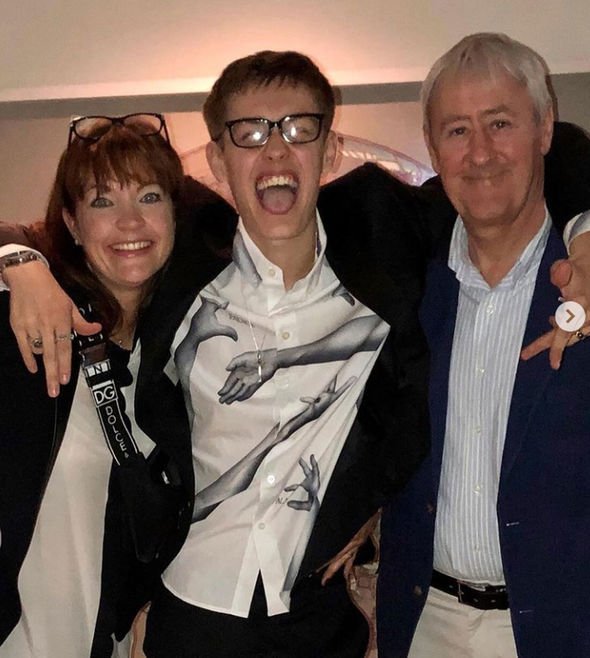 She wrote: “My heart goes out to any other parents who have had to experience this. Nick and I try each day to make Archie proud, but it’s baby steps, beyond hard and a struggle at times.

“The world is a very different place without him.”

Lucy continued: “One of my last conversations with him was about all that was going on in the world, the chaos, anger about all different subjects.

“He looked at me with his huge blue soulful eyes, shook his head, and said, ‘All the world needs is love mama, it’s so easy to love.'”

She added: “He loved life, he valued everyone in it and every moment he was given. He was always singing, and had such energy and passion in everything he did.

“To be part of his life has been the biggest joy mad honour. We miss him everyday and always will.”

It comes after the inquest into Archie’s death was called off on Thursday.

West London’s Coroners told the Mirror: “The Coroner’s investigation into Archie’s death has been discontinued and no inquest will be required.'”