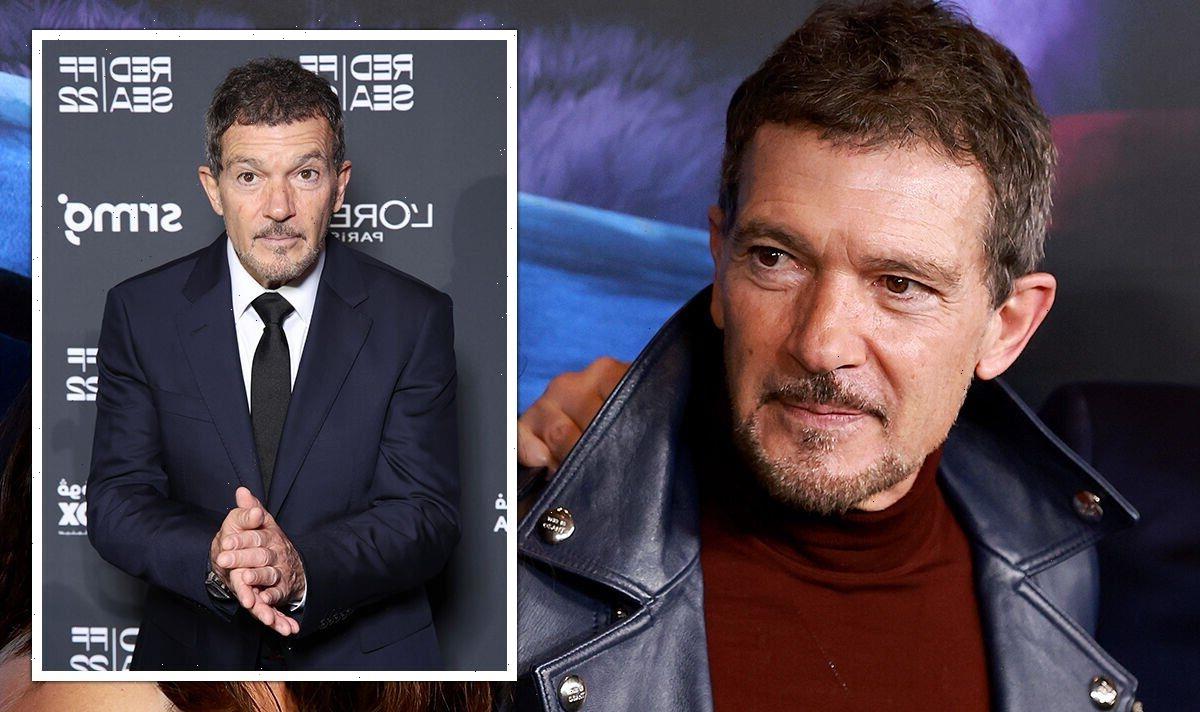 Antonio Banderas’ latest appearance as the famed Puss in Boots delves into the idea of mortality but the star revealed that it may not be entirely out of the blue. The 62-year-old recalled how his heart attack six years ago changed his life for the better.

Almost exactly six years ago, in January 2017, Antonio suffered a heart attack and had to have three stents placed in his arteries.

Speaking to Radio Times in their latest issue, the Zorro star shared: “It probably was one of the best things that happened in my life.”

He explained that the brush with death made him re-evaluate “what was important” in his life.

Once he had recovered, the actor returned to Spain and began to examine his professional career “from a different point of view”.

He gushed over the film, noting that it portrays this life-altering re-evaluation “properly”.

When asked if his own experiences had in any way added to the storyline, the actor explained it had never been explicitly stated.

However, Antonio added: “I think yes, it probably was referring to that situation. And why not? Because at the end, you know, what comes out is the supreme value of existence.

The actor has rarely spoken about his health scare, and even in 2017 it was only revealed months after Antonio had already recovered.

His heart attack was kept under wraps until March when he appeared at a film festival in his hometown Malaga.

According to BBC reports at the time, the singer reassured fans that it “wasn’t serious” and “hasn’t caused any damage”.

While having three stents implanted sounded worrisome to some, the actor emphasised that it was not as “dramatic” as it may sound.

He also hastily returned to work following the ordeal, and was at the festival to accept a lifetime achievement award.

As he walked on stage to receive the Biznaga de Oro Honorifica trophy, the then-57-year-old performed a little flamenco.

The actor has now been portraying the iconic cat for almost two decades, making him a household name to a young generation of movie-goers.

However, Puss In Boots was actually meant to be a parody of one of Antonio’s larger roles, which made him famous in older generations: Zorro.

In his interview with Radio Times, the actor admitted his agents have often pushed him to return to characters like Zorro, which made him a resounding success, but he craves other diversity in his career.

He shared: “I escaped and I did movies with Pedro Almodóvar. I did other

“I just tried different things but I never saw myself in one suit only.”

His heart attack reinforced this decision, as the actor declared that he is now “looking only for the pleasure of acting”.