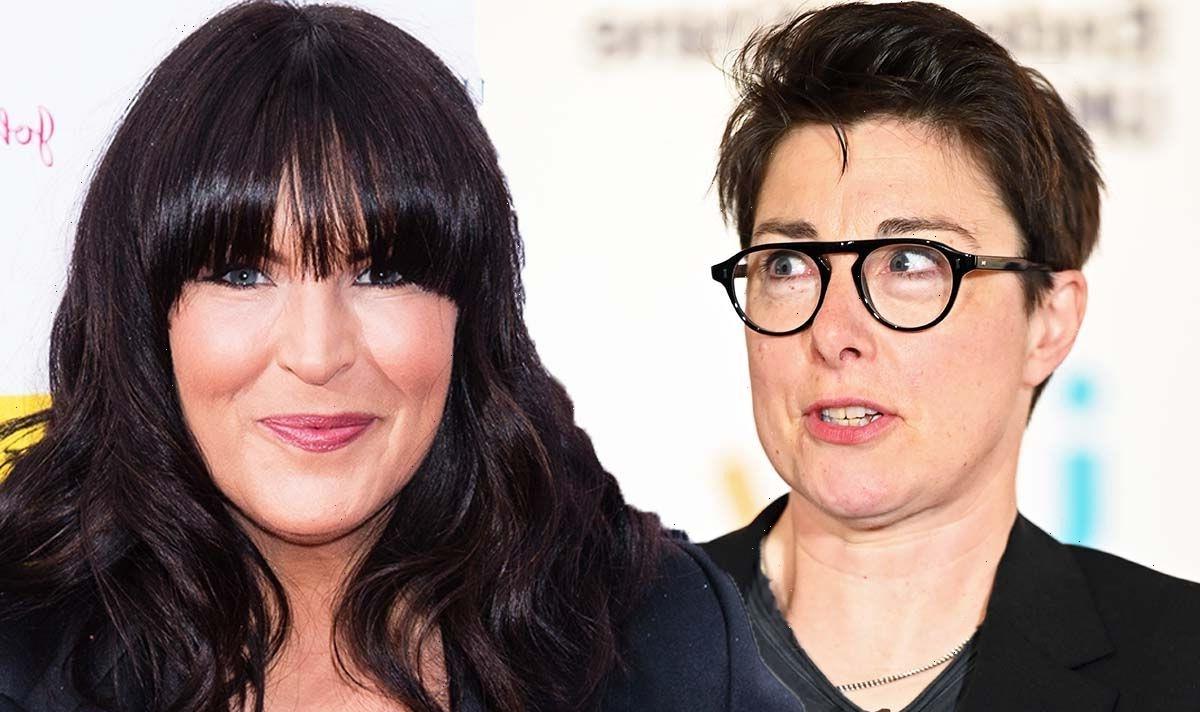 But back in June last year, reports emerged the couple had parted ways.

In a new interview, Anna has looked back on her relationship and told how she is now facing the future.

The presenter candidly admitted that the menopause made her realise she “forgot” to have children.

She said: “You hit the menopause, you start thinking, ‘Am I in the right marriage?’

“And for a lot of my friends, who are going through divorces, you start thinking, ‘Oh God, I forgot to have children. What now?’”

Anna added: “It’s a really fundamental and visceral realisation [if you haven’t had children] that, ‘Oh my God, I can’t do that anymore.’ Even if I wanted to.”

The TV star went on to describe the “slow, inexorable dread” she feels when she thinks about the next 30 years of her life.

She added to OK! magazine: “It seems to be a bit of a decline. And it’s very, very difficult.”

Last year, Anna hinted at a separation between her and Sue before the split had been confirmed by revealing she had moved out from the house they shared together.

She confessed she had been having issues with deciding the interior design in her new pad.

She added that “everything” her Changing Rooms co-stars “rail against” was the wall and the carpets.

Anna also revealed she had not let her co-presenters Laurence Llewelyn-Bowen and 2LG duo, Jordan Cluroe and Russell Whitehead, see her house yet.

She continued to Daily Mail’s Weekend magazine: “I dread to think what would happen if they walked in because while I love their creations, I don’t think I could cope with them.”

The Sex Education Show star also addressed her thoughts on becoming a parent back then.

She highlighted how waiting too long can lead people to miss out on the experience, as she admitted starting a family now was “complicated” for her.

Anna said: “You think you have all the time in the world, then life goes past and you realise it’s no longer possible.

“Where does that leave me? And where should I put my love?

“I’d like to nurture a family so I’ve started some research but it’s complicated,” she said to the publication.