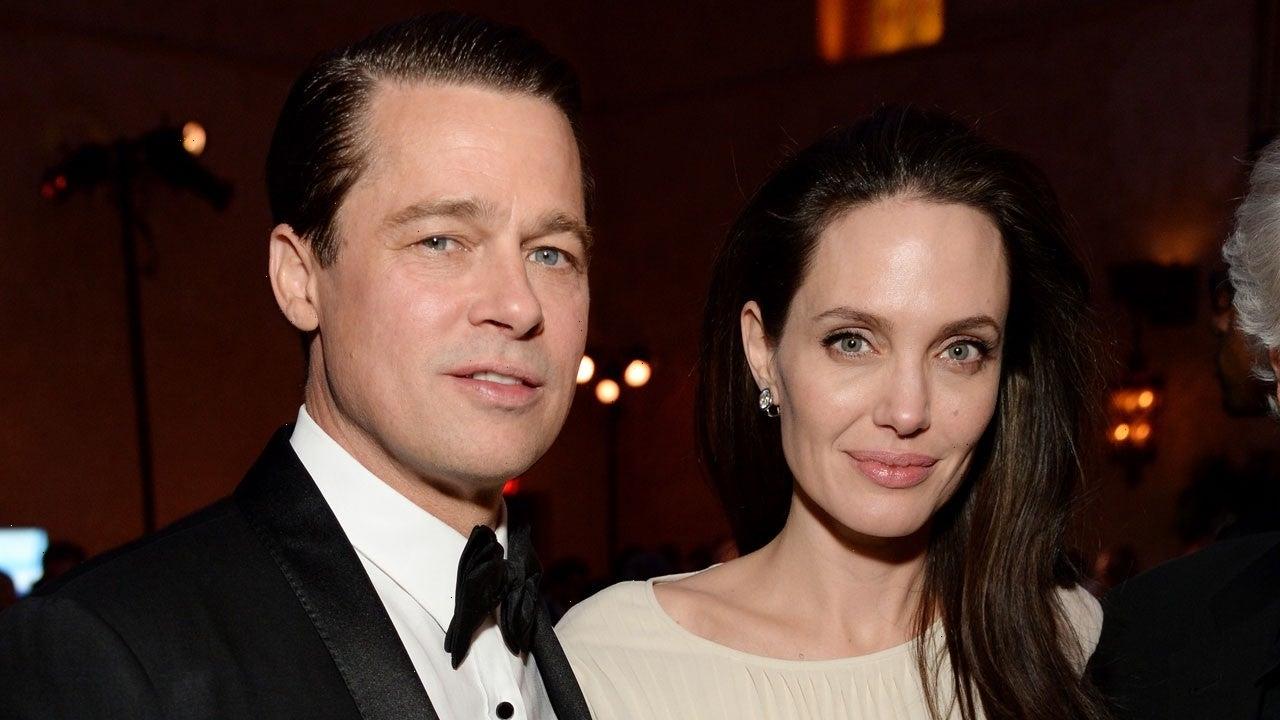 Angelina Jolie wants out of business with her ex. On Tuesday, the 46-year-old actress filed a formal request to allow her to sell her and Brad Pitt’s shared winery in France, according to court documents obtained by ET.

Per the docs, Jolie’s lawyers are requesting that any Automatic Temporary Restraining Orders (ATROs) be lifted, so that the actress can proceed with the sale of her interest in Nouvel, LLC, which she owned prior to her marriage to Pitt. The ATROs first went into affect in September 2016 when Jolie, the Petitioner, and Pitt, the Respondent, filed for divorce.

The docs state that Jolie’s Nouvel, LLC and Pitt’s Mondo Bongo, LLC hold equal shares in a company whose assets include ownership interest in the 1200-acre Chateau Miraval, as well a winery business under the entity SNC Miraval Provence. Pitt promoted the wine business as recently as January, when he posed in an ad for its rosé.

“There have been material disagreements between the parties regarding the management of the assets in 10 France,” Jolie’s lawyers claim in the docs. “… Petitioner does not want to jointly hold separate property assets with her ex-husband or be his unwilling and disregarded business partner.”

“Petitioner had the absolute right to disengage from Respondent and sell her separate property interest in Nouvel, LLC, without Respondent’s consent while the parties were married under Family 21 Code section 770,” the docs read. “The result should be no different because of the parties being divorced where the reasons are even more compelling for Petitioner to not want to hold assets or be in business with her ex-husband.”

Per the docs, Jolie has such a buyer interested, but “time is of the essence because the buyer has communicated that any delay may result in the buyer pulling out of the deal.”

Jolie’s lawyers asked in the docs that their request not be held up in court with the former couple’s custody matter, as “it is undisputed that [Nouvel, LLC] is Petitioner’s separate property,” additionally claiming that Pitt “already conceded” as much.

“The pendency of the unrelated remaining issues in this family court proceeding to divide community property should not be a basis to put Respondent in the power seat to use the ATROs as a means to block Petitioner’s sale of her separate property membership interest in the LLC or exercise any control over the terms of sale,” the docs read.

A court hearing on the matter is set for Sept. 22.

The latest court filing came shortly after Pitt was granted joint custody of his and Jolie’s six children in a tentative ruling. Jolie plans to appeal the decision in court on Friday. The former couple share Maddox, 19, Pax, 17, Zahara, 16, Shiloh, 15, Vivienne, 12, and Knox, 12.