Speaking candidly. Angelina Jolie is reflecting on her experiences with cancer and the illness’ impact on her life years after she underwent two preventive surgeries.

In an emotional essay penned for Time, Jolie opened up about how the medical decisions she’s made and the choice to publicize her health journey has “affected” her.

“I simply feel I made choices to improve my odds of being here to see my children grow into adults, and of meeting my grandchildren,” Jolie, 44, wrote on Thursday, October 24. “My hope is to give as many years as I can to their lives, and to be here for them.”

Breast and ovarian cancer runs in Jolie’s family as the actress, who is a Time contributing editor, lost her mother, aunt and grandmother to the disease. “My mother fought the disease for a decade and made it into her 50s. My grandmother died in her 40s. I’m hoping my choices allow me to live a bit longer,” she added. 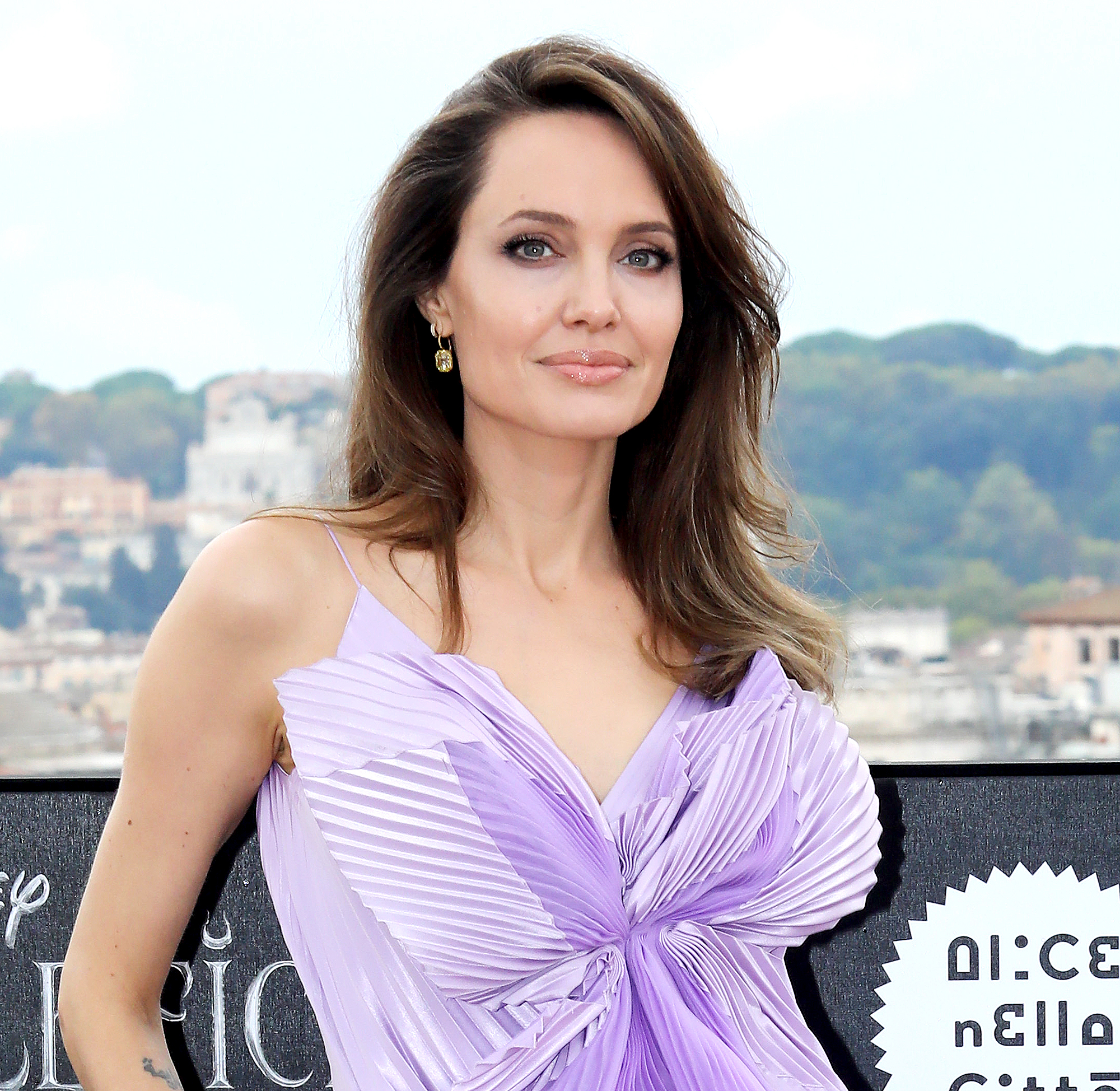 Jolie admitted that she has a patch for hormones and gets regular checkups to ensure she’s in the clear. The Oscar winner said she doesn’t mind the “changes” in her body because she is “alive.”

Though Jolie openly detailed her personal brushes with cancer, she also argued that more needs to be done in improving the care of women as advancements in medical health have surfaced.

“What I’ve come to understand, as I’ve reflected on my own experiences and those of others I’ve met, is that while we should continue to push for advancement, care is not just about medical treatment,” she began. “It’s also about the safety, dignity and support afforded to women, whether they’re battling cancer or trying to manage other stressful situations. And far too often they’re not given nearly enough.”

In a 2013 New York Times op-ed, Jolie revealed that she underwent a double mastectomy after discovering that she had a “faulty gene,” known as the BRCA1 gene, that could potentially lead to breast and ovarian cancer. She “decided to be proactive and to minimize the risk” after coming to terms with what her “reality” could be.

Two years later, the Maleficent actress had a procedure to remove her ovaries and fallopian tubes after annual tests revealed possible signs of early ovarian cancer.