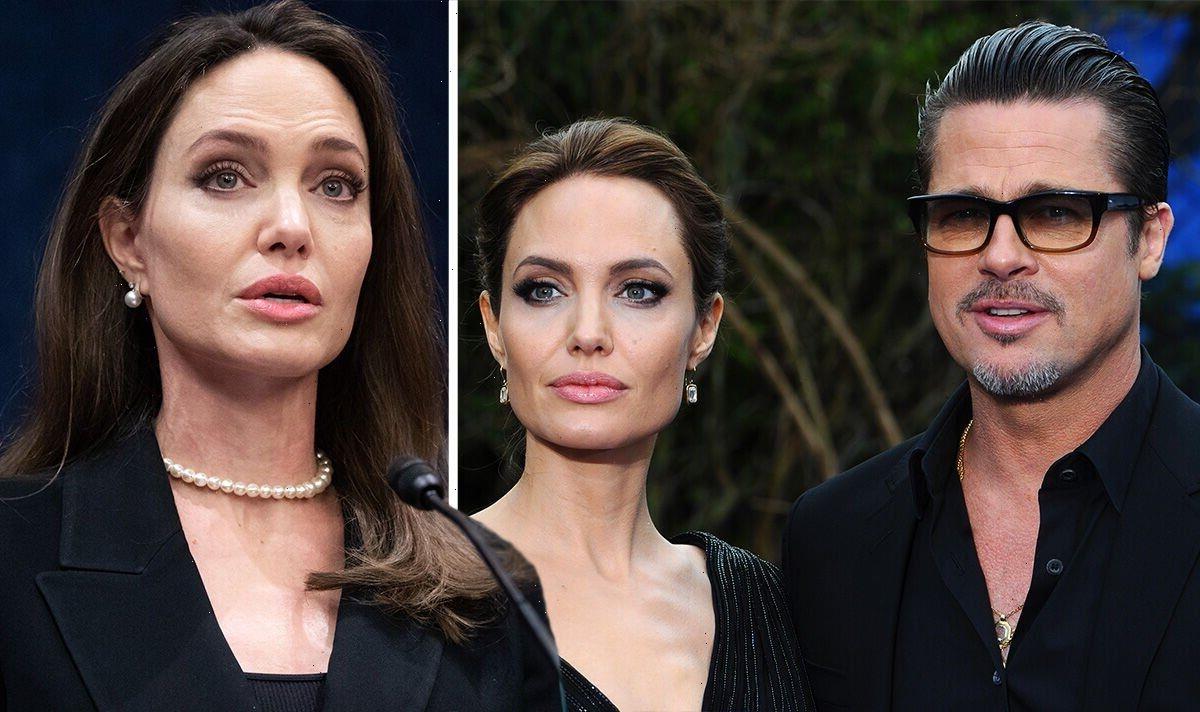 Angelina Jolie accused her ex-husband Brad Pitt of abusive behaviour in a court filing on Tuesday, escalating a legal battle over a French winery the former couple once shared and revealing new details about the end of their marriage.

The filing in a Los Angeles court alleges that negotiations for Ms Jolie to sell her share of the winery broke down over Mr Pitt’s demand that she sign a nondisclosure agreement that would have barred her from publicly discussing “Pitt’s physical and emotional abuse of her and their children”.

Ms Jolie’s filing describes an episode during a September 2016 private plane flight where Pitt allegedly “grabbed Jolie by the head and shook her” before “pushing her into the bathroom wall”.

The filing also alleges that Mr Pitt “choked one of the children and struck another in the face”.

Mr Pitt’s lawyers did not immediately respond to inquiries Tuesday, as reported by Reuters. 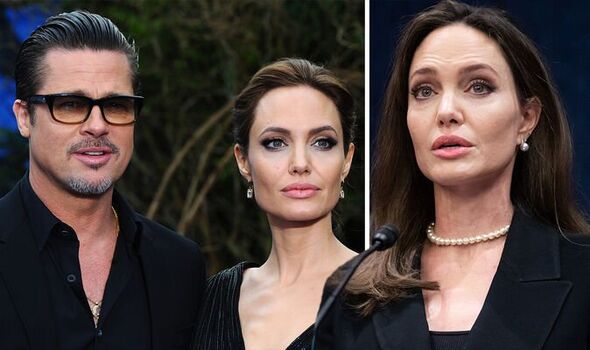 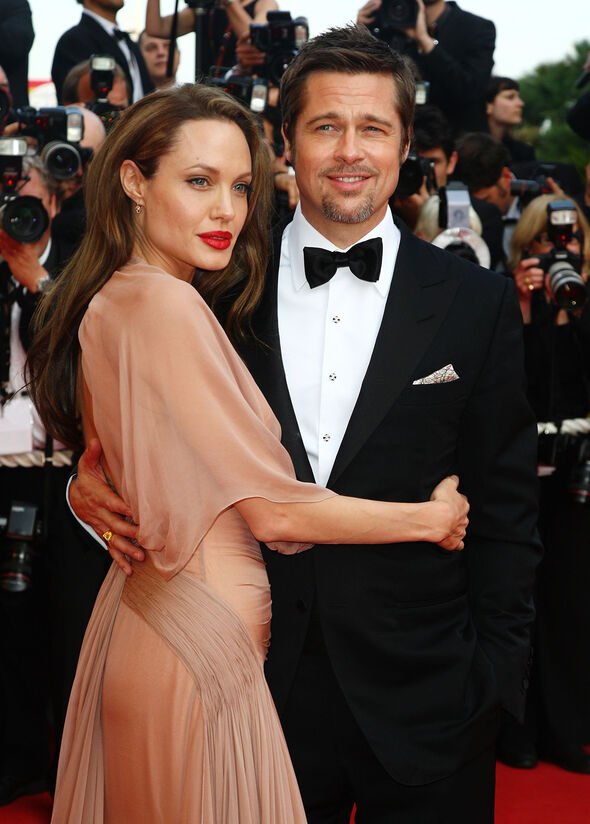 The filing advances counterclaims against the Fight Club actor in a lawsuit he filed against Jolie and her former company in February.

Pitt alleges that Jolie’s September 2021 sale of her stake in the Chateau Miraval winery to an international beverage company was unlawful because the pair had agreed they would never sell their interests without the other’s consent.

Jolie said in her Tuesday filing that no such agreement existed and that Pitt had refused to buy her out unless she consented to “an unconscionable gag order” regarding his conduct.

In her filing, Jolie also said the FBI probed the incident on the plane and “concluded that the government had probable cause to charge Pitt with a federal crime”. 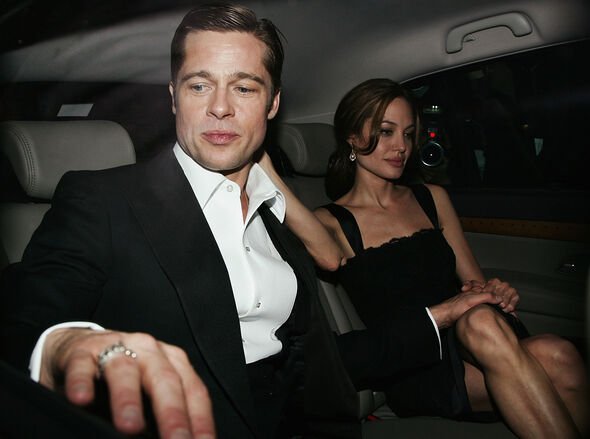 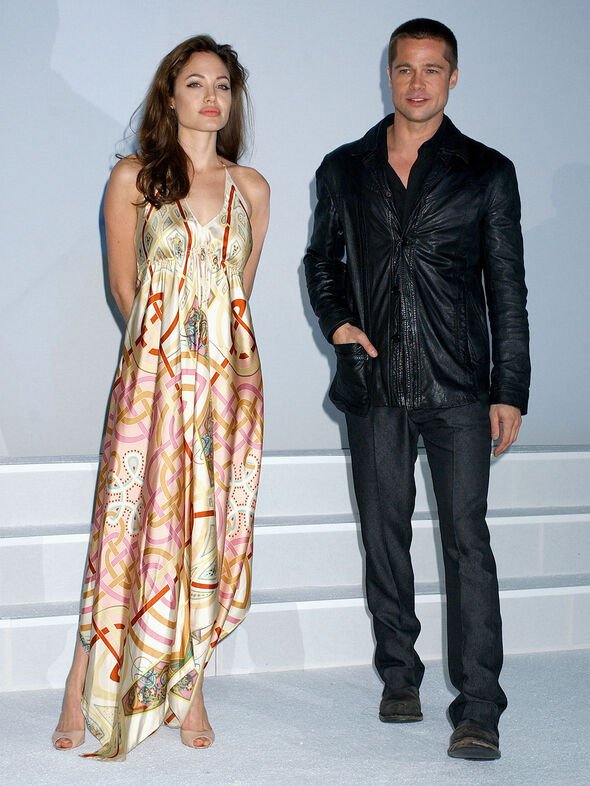 Pitt has not been charged with a crime, and an FBI spokesperson did not immediately respond to Reuters’ request for comment.

Brad and Angelina first met in 2003 during filming for their blockbuster movie, Mr & Mrs Smith.

The pair married in a lavish ceremony at their Chateau Miraval winery in 2014 with all six of their children involved in the day.

Angelina then filed for divorce in 2016, citing irreconcilable differences and requesting primary custody of their children.

At the time, the couple’s lawyer said in a statement: “This decision was made for the health of the family. [Angelina] will not be commenting, and asks that the family be given its privacy at this time.”