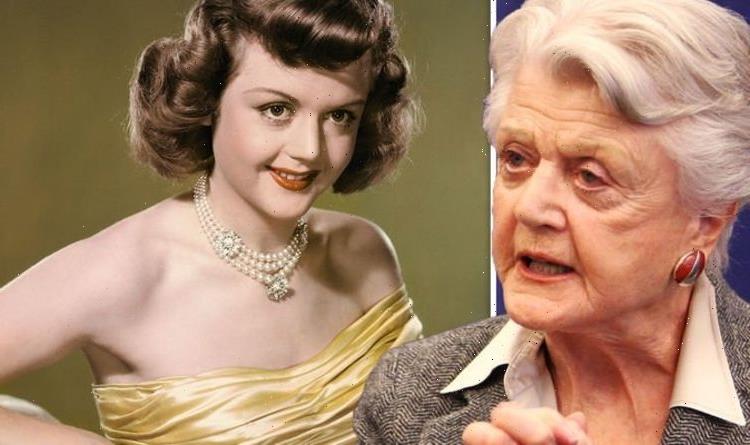 Fans of actress Dame Angela Lansbury have rushed to wish her a happy birthday as the star turns 96 today. The Murder, She Wrote star was inundated with celebratory comments from fans on social media who wished the award-winning actress a great day, while looking back at her incredible acting career and stunning photos.

Fan account Dame Angela Lansbury News, which is dedicated to the star, led the tributes.

“Happy 96th Birthday to one of the greatest and most beloved actresses of all time, and an even greater human being, the legendary Oscar and 5-time Tony Award-winner, Dame Angela Lansbury!

“Here’s to many healthy years to come! Brava!” they ended the post.

A whole host of famous faces chimed in, celebrating the star’s birthday.

X Factor winner Sam Bailey posted on the micro-blogging site: “Happy birthday today to Angela Lansbury!!!! The original Mrs Potts!” while tagging the Beauty and the Beast musical, which she is currently starring in.

Born to an Irish actress and an English politician in Regent’s Park, London, Angela later moved to New York when she was 15 to study acting.

After signing with Hollywood agents two years later, Angela went on to be cast in her first film role in Gaslight and The Picture of Dorian Gray.

Her performances landed her two Oscar nominations and a Golden Globe Award.

In 1970, Angela moved to Cork, Ireland where she continued to work in TV and film roles, including in Bedknobs and Broomsticks in 1971.

The British actress is best known for her role as writer and sleuth Jessica Fletcher in the whodunnit series, Murder, She Wrote.

Alongside her TV work, Angela played the voice of teapot Mrs Potts in Disney’s 1991 version of Beauty and the Beast, as well as starring as The Dowager Empress Marie in Don Bluth’s Anastasia in 1997.

Speaking about her quick ascent to fame while starring in the sleuthing series, Angela acknowledges that it was her portrayal as Jessica Fletcher that earnt her a fanbase of loyal fans, as well as 12 consecutive Emmy nominations.

She said: “I suddenly became a worldwide-known character as Jessica Fletcher and really built an enormous audience, which I have to this day

“That was the thing that really made me a star in the minds of everybody,” she told The Guardian.

However, the star admitted that she was hesitant to call the reboot of the hit detective show by its original name, branding it a “mistake” for it to be titled Murder, She Wrote.

However, a year after the idea was first proposed, NBC confirmed that their plans to reboot the CBS drama had been scrapped.