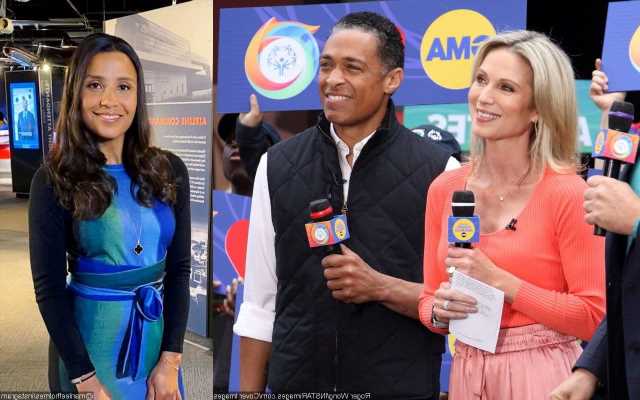 The former CNN anchor puts a protective arm around his girlfriend as they’re pictured at an airport in Atlanta, where they will be spending New Year’s Eve together amid affair scandal.

AceShowbiz –Amy Robach and T.J. Holmes are basking in love this holiday season despite the controversy surrounding their relationship. They pair traveled together to Atlanta ahead of New Year’s Eve as they are likely to spend the rest of 2022 and the beginning of 2023 in the city.

On Monday, December 26, the couple was spotted touching down at the airport in Atlanta. Not trying to go incognito, T.J. was seen putting a protective arm around his girlfriend as they strolled through the busy terminal in photos obtained by Daily Mail.

The “Good Morning America” co-anchors looked giddy with excitement as they were smiling and chatting at the airport. The two were also seen standing close to each other as they checked Amy’s phone.

The lovebirds dressed casually, with Amy rocking a pink top and blue jeans underneath a long black coat. She had a small black bag slung over her shoulder while carrying her belongings in a luggage and several smaller bags.

T.J., meanwhile, brought much less than his girlfriend for the trip as he was seen only carrying a black bag and a backpack. He also sported a casual look in a white long-sleeve T-shirt, jeans and white sneakers while wearing sunglasses.

Meanwhile, T.J.’s estranged wife Marilee Fiebig admitted she was “exhausted” amid her husband’s affair scandal. Sharing a photo of her and her daughter Sabine, whom she shares with T.J., she wrote on Instagram on Sunday, “Exhausted but been counting down the days to this merry one… #washingtondcbound #family.” It appears that Marilee will be spending NYE with her daughter in Washington D.C. 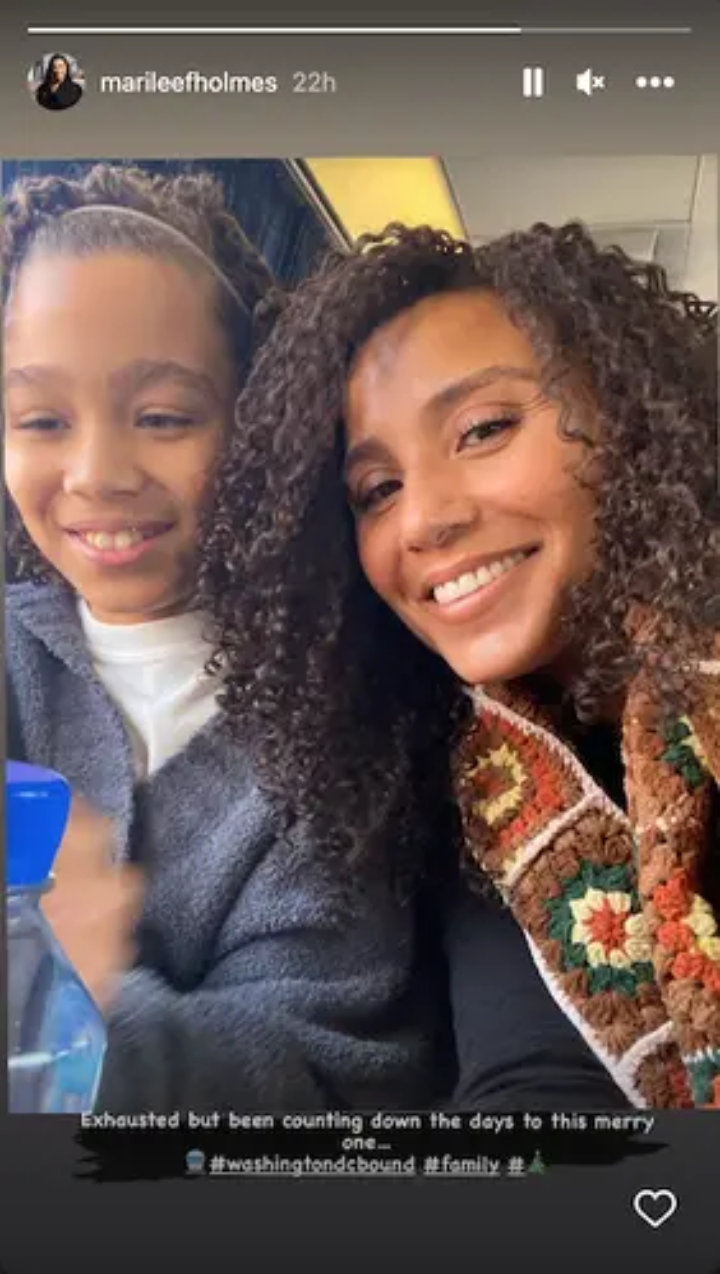 Amy and T.J. are enjoying the holiday while they await the results of ABC’s internal investigation into their relationship. The pair have been taken off the air since early December, days after news of their romantic relationship broke, and the network has not announced whether they will return to co-host “GMA3”.