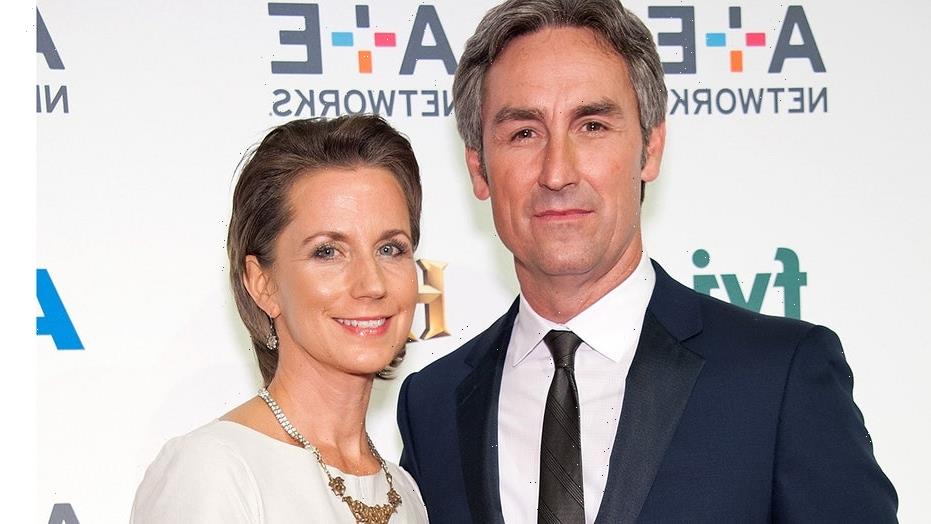 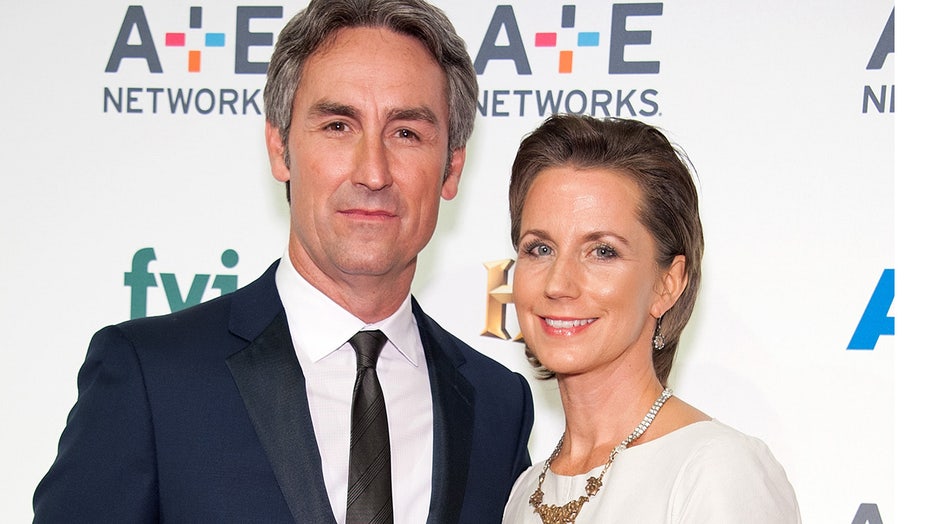 The couple tied the knot back in Franklin, Tenn. in September 2012. She listed June 2020 as the couple’s date of separation.

Wolfe is known for co-hosting the History Channel show with Frank Fritz. The series follows them around the country as they search for antiques. 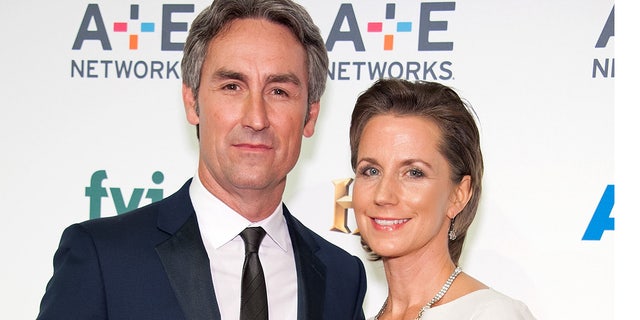 Jodi, 50, claimed in court documents that she and Wolfe are “unable to successfully live together,” People reports. Wolfe’s soon-to-be ex-wife also asked the court to allow an “equitable division” of their property and debts or to approve an agreement that would spell how how to divide their marital estate, according to the report.

The now exes share a 9-year-old daughter, meaning the two will need to seek a custody arrangement. Documents filed in March stated that the parents have “entered a collaborative family law participation agreement,” according to the magazine.