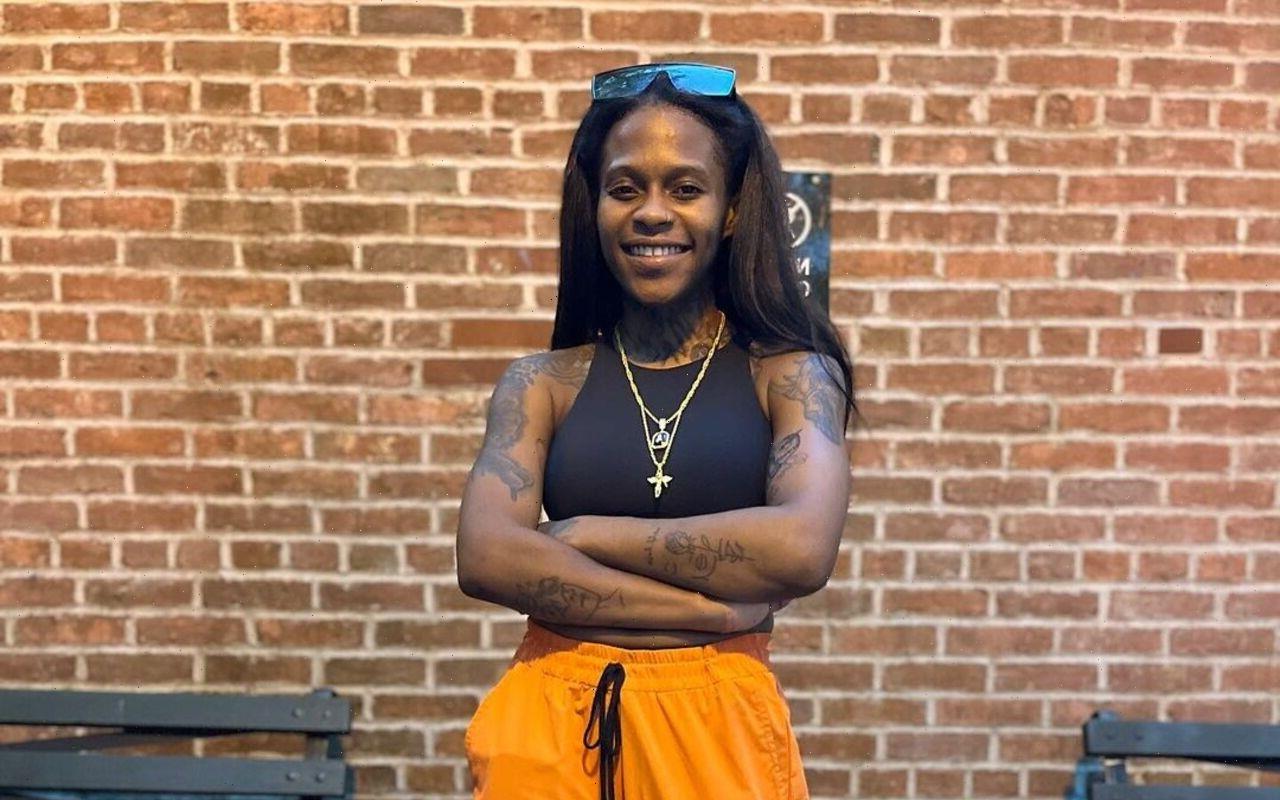 The former ‘Idol’ contestant, who is also known as Just Sam, reveals to her online devotees that she is underweight and receives medical treatment in a hospital.

AceShowbiz –Just Sam – whose real name is Samantha Diaz – is hospitalized and needs “serious help.” Taking to social media on Friday (26.08.22) to thank fans for their support, the 23-year-old pop star who shot to fame when she won reality singing competition “American Idol” back in 2020 appeared to alert them that she was underweight.

“I’m grateful for the prayers everyone. I’m doing much better now. 100lbs is crazyyy … I seriously need help (sic),” she wrote on Instagram alongside an image of a set of scales.”

The “Change” hitmaker first alerted her 150,000 followers that she had been hospitalised the previous Wednesday and discharged the same day but – without disclosing her reason for being in hospital in the first place – insisted that she was “alive” and gushed about a gift thought to have been given to her by her mystery girlfriend.

At the time, she said, “Thank you to everyone that checked on me. I am ALIVE and out of the hospital. Guys, look at what my baby got me. Awwww! After such a horrible day, oh my gosh! ‘I love you so so much. I just wanted to send you a lil something to show my appreciation. I hope you feel better.’ “

Back in 2018, Just Sam posted an image of herself in a hospital bed where she claimed a “sickness” had stopped her from singing when it was what she needed to do “the most” but insisted she was still “fighting” for a chance for her music to be heard.

She wrote, “This Sickness At some point Stopped Me from Singing When I Needed to Sing THE MOST! Nobody knows or even understands how much I been working these past few months ! Barely sleeping, Barely walking , Not completely healed I Still been FIGHTING FOR MY MUSIC AND A CHANCE TO BE HEARD by the world.”(sic)