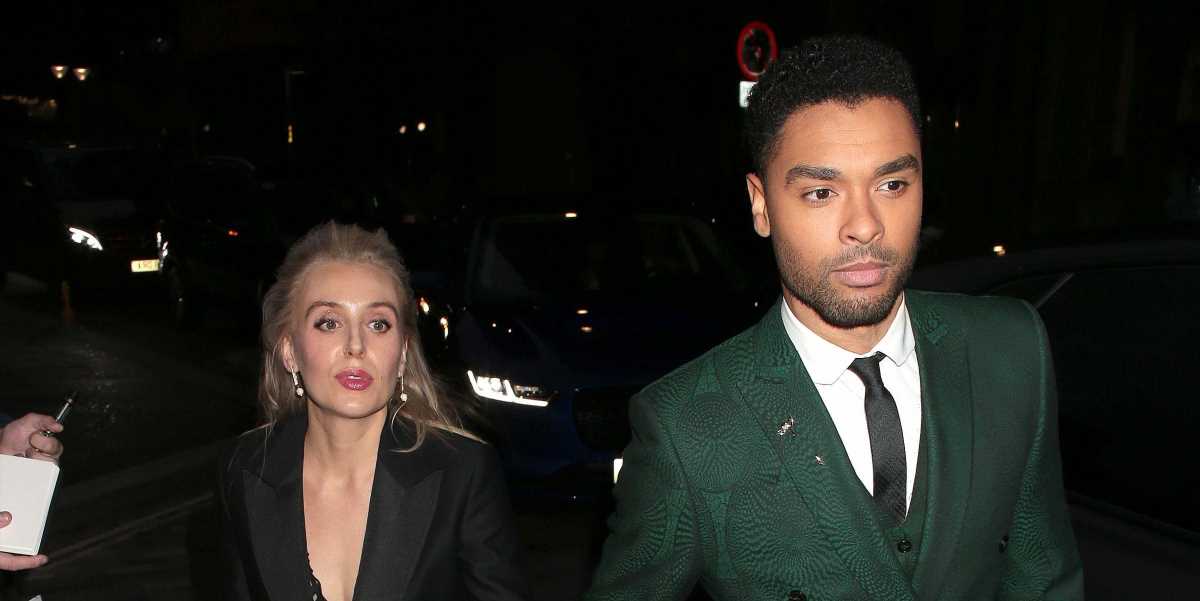 I wonder how many hearts broke when news of Regé-Jean Page’s relationship with Emily Brown broke. I mean, any person with a pulse knows how desirable Regé-Jean is onscreen as Simon, the Duke of Hastings in Bridgerton. But clearly the actor is just as charming offscreen and even has a girlfriend to show for it.

According to Entertainment Tonight, he and Emily are definitely seeing each other. Plus, the Daily Mail obtained photos of them hugging around Valentine’s Day 2021 in London. Très romantique! Before that, rumors were swirling that Regé-Jean and his former Bridgerton costar Phoebe Dynevor were dating because of their intense onscreen chemistry. But, alas, he’s with Emily and we have all the info you need to know about her. Buckle in, folks!

Sorry, just felt the need to share that pic. Okay, back to Emily!

She doesn’t have social media

This is a bummer, but it explains why there aren’t many photos of the two of them. Maybe Regé-Jean will share a cute snap on Insta soon. But we do know they’re very much still on since they were photographed attending the GQ Men of the Year Awards in London in September 2021 and at the Dunhill GQ Pre-BAFTA filmmakers dinner in London this past March! 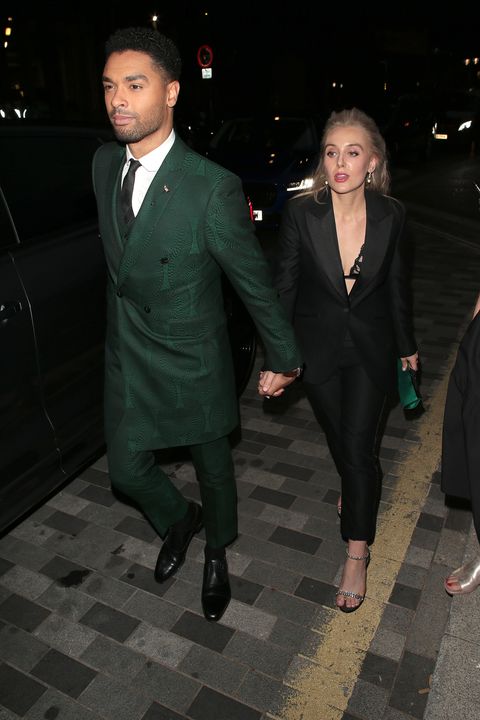 Just Jared reports that she does freelance copywriting work and has written for a variety of big-name companies like Nike, Converse, and Uber. If you like sneakers and ride-share apps, then who knows? You might have read her copy.

According to the Daily Mail, her LinkedIn account includes descriptions from colleagues that describe her as “witty” and “great fun to be around.” Someone even wrote, “Even after a massive party, she seems to skip about the world like a bunny who’s never even heard the word hangover.” Okay, obsessed!

Though we don’t know whether she’s a pro at the sports played during the Regency Era when Bridgerton is set, we can confirm that Emily definitely dabbles in soccer since she plays part-time for Football Beyond Borders, a charity organization that uses soccer to educate and enrich young people’s lives.

Sarah and Regé-Jean live together in England

To be specific, the couple lives in North London. The Daily Mail reports that the two share a home worth £800,000, which is almost $1.2 million if you’re into exchange rates and such LOL.

It seems like their relationship is serious, so let’s keep our fingers crossed and hope to continue seeing them together at appearances (or that Emily makes an IG!).