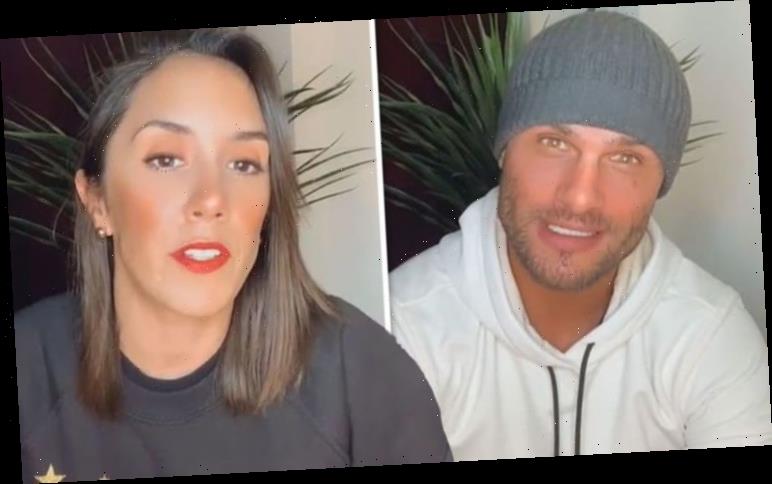 Janette Manrara emotional as she prepares to return home

Aljaz Skorjanec, 30, joined his wife Janette Manrara, 37, for a Q&A session on Instagram live today where the pair spoke candidly about their time on Strictly Come Dancing. The couple, who tied the knot in 2017, are among a few professional dancers on the BBC show who are married.

As the Strictly pair took questions from viewers, Aljaz couldn’t resist taking a light-hearted jibe at his co-stars.

It comes after the dancers scrolled through comments from some of Janette’s loyal 427,000 followers.

Aljaz replied: “Well, technically we are the only couple left on Strictly so…” 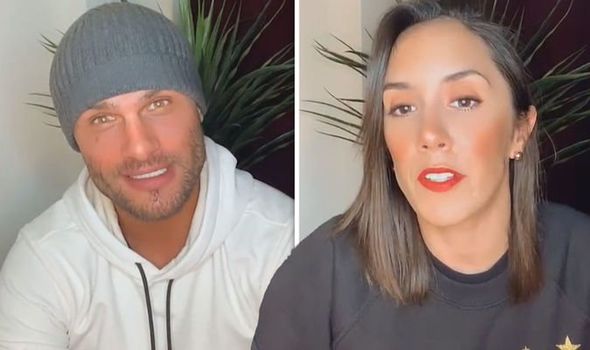 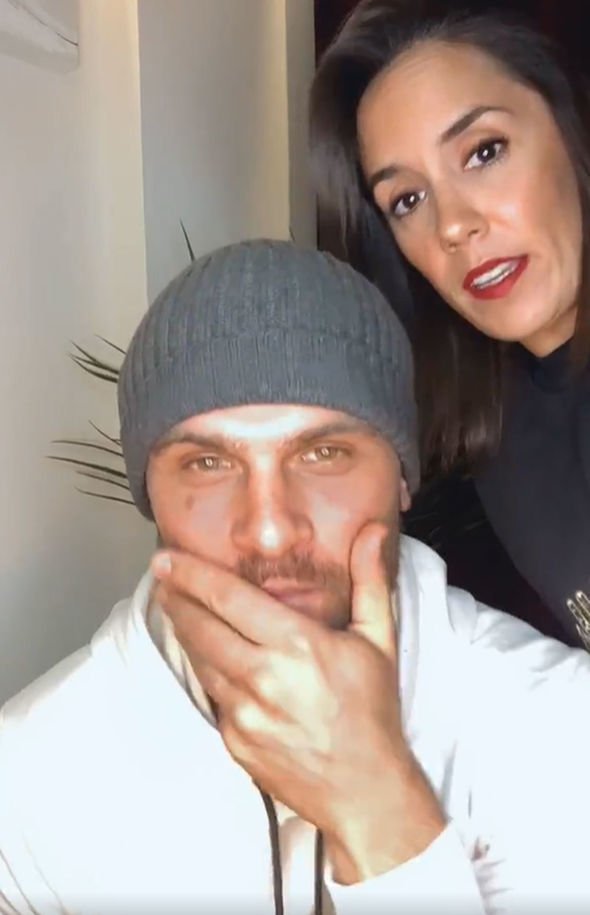 Quickly moving on, Janette went on to wish her fans a Happy New Year.

There have been a few marriages on Strictly between the professional dancers.

Kevin Clifton, who quit the show last year, split from Karen Hauer in 2017 after three years of marriage. 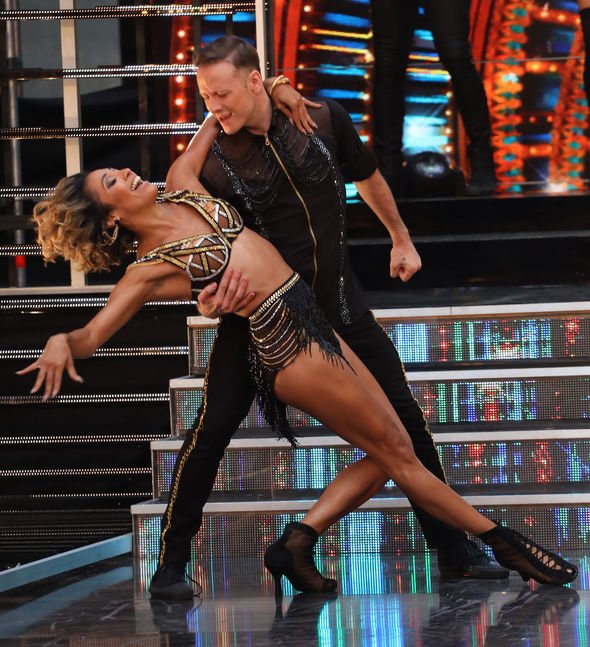 Just a week before the 2019 series launch of Strictly, the pair announced they were splitting after 11 years together.

Aljaz and Janette got married in 2017 two years after they got engaged.

They had three weddings; one in London, one in the United States, and another in his native Slovenia.

Janette was later quizzed on the relationship between dancers and contestants on Strictly. 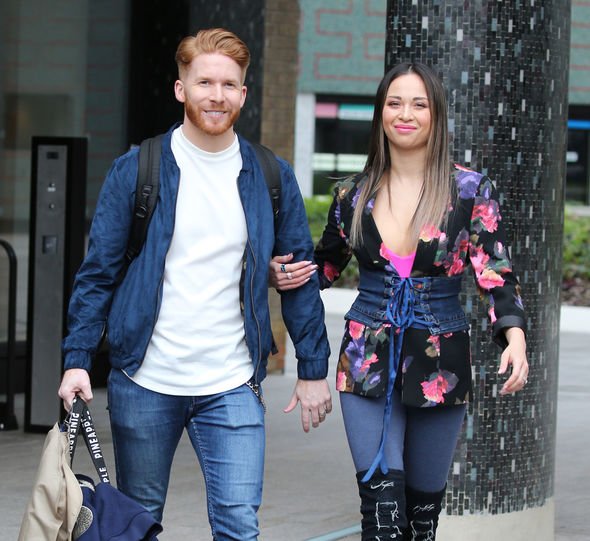 A fan asked: “Do any of the couples really not get on? Be honest.”

The Cuban-born dancer admitted “it does happen” but she confessed it is rare to see.

“It does happen,” Janette commented. “However, this year every couple got on so, so well.”

She continued: “Maybe because we had this lockdown situation and we were happy to spend time with somebody. Dance and put the show on.

“I think that every single couple got on really well.”

She added: “Me and HRVY got on well so I can only speak for myself. I feel like everybody else did get on really well.

“But it does happen. People are just people. Some people are going to get along and some aren’t.

Janette was partnered with HRVY while her husband Aljaz was paired with Clara Amfo on Strictly last year.