A bond like no other! Ali Lohan stopped by Us Weekly and couldn’t help but gush over her relationship with her big sister, Lindsay Lohan. 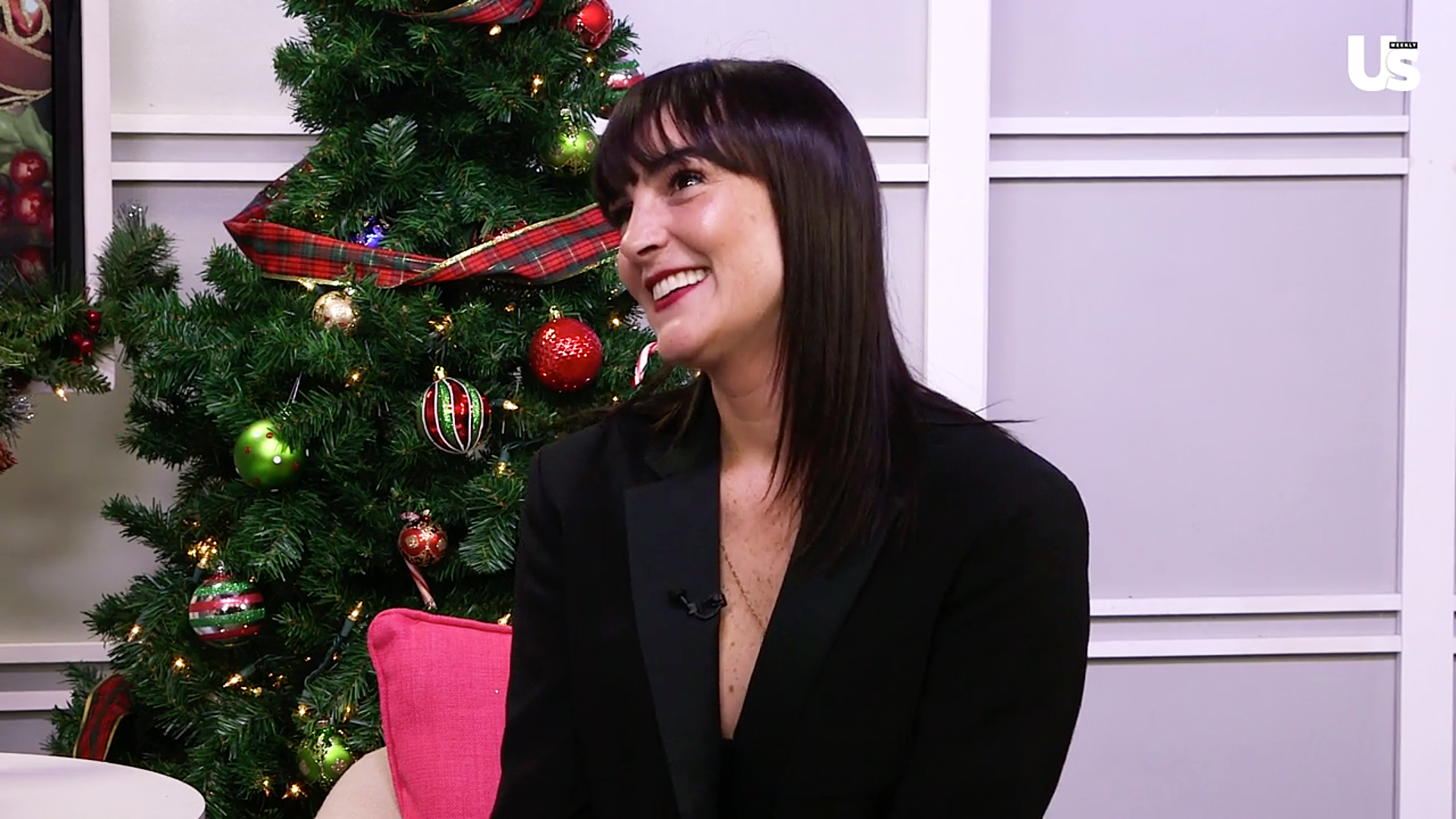 “Most supportive ever,” Ali, 24, told Us while discussing her new song, “Long Way Down,” earlier this month. “I mean she’s the best. I’m so grateful to have a sister like her.”

As for if the siblings have become closer over the years, Ali replied: “Yes, of course. I mean, like any sisters, you grow up together so you get to know things that you don’t know about each other.”

Ali also dished on looking up to the 32-year-old Mean Girls star. “I just learn from her so much,” she added. “We’re nine years apart too, so I really listen to what she has to say and what she’s been through. She’s a superstar.”

Though Ali and Lindsay don’t live in the same country — the Freaky Friday actress has been splitting her time between Dubai in the United Arab Emirates and Mykonos, Greece, where she filmed a new MTV show — the two don’t go long without catching up. “We see each other lot,” Ali dished. “We talk on the phone, like, every day.”

And with the holiday season upon Us, Ali shared her excitement for some quality family time. “So grateful,” she told Us of the Lohan brood all getting together. “It’s a blessing.”

Ali and Lindsay — whose parents Dina and Michael Lohan divorced in 2007 — also share brothers Cody and Michael Jr.. Michael is also father to a third daughter named Ashley with massage therapist Kristi Kaufmann, whom he briefly dated during a short separation from Dina. He also has two sons, Landon and Logan, with estranged wife Kate Major.