Mirzapur is going from strength to the strength after the series was recently renewed for season three by Amazon Prime Video, only weeks after the second outing landed. The show follows Guddu Pandit (played by Ali Fazal), who was seeking revenge against Mirzapur kingpin Kaleen Bhaiya (Pankaj Tripathi) and his family. Season two saw Guddu finally resting after taking on the Tripathis.

Many fans want to know more about actor Fazal away from the show and whether he is married.

Fazal has certainly established himself across film and television with roles in both Indian and Western productions.

Along with Mirzapur, the actor may be familiar among British audiences thanks to his portrayal opposite Dame Judi Dench in Victoria & Abdul.

He has also starred in the English film The Other End of the Line and American TV series Bollywood Hero. 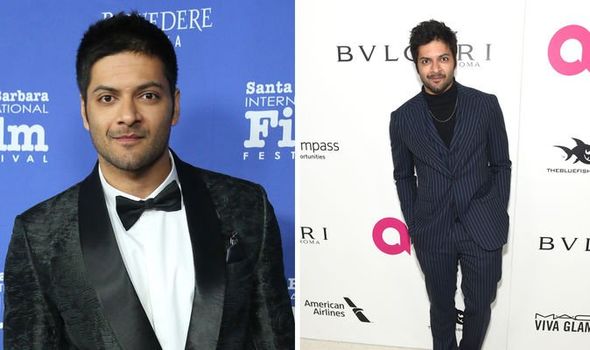 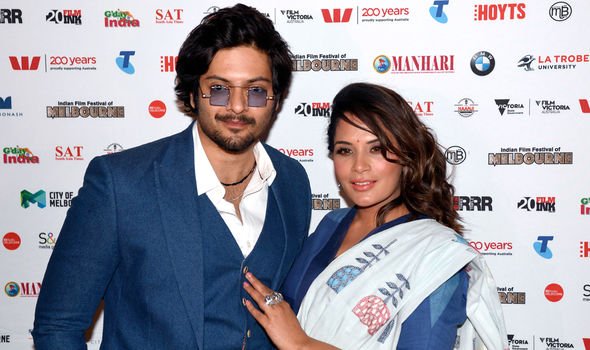 Fazal has appeared in Bollywood films including 3 Idiots and Always Kabhi Kabhi.

The actor starred in the Indian movies Fukrey, Baat Ban Gayi and Sonali Cable, which saw his profile starting to rise.

His roles in Mirzapur and Victoria & Abdul are likely to have increased his star status with those in both the East and West now familiar with the actor.

According to IMDb, Fazal is next going to be starring in Tadka, Death on the Nile and Code Name: Johnny Walker. 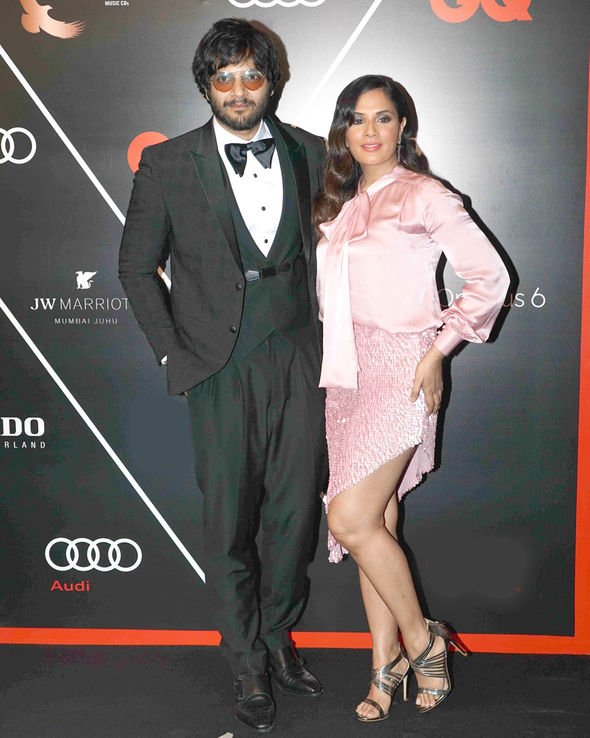 Fazal is currently engaged to fellow actress Richa Chadha with the pair unfortunately having to postpone their wedding due to the coronavirus pandemic.

The ceremony was due to take place in April this year but instead they were forced to go into lockdown amid the global health crisis.

They moved in together after starting to house hunt in August as they plan their wedding. 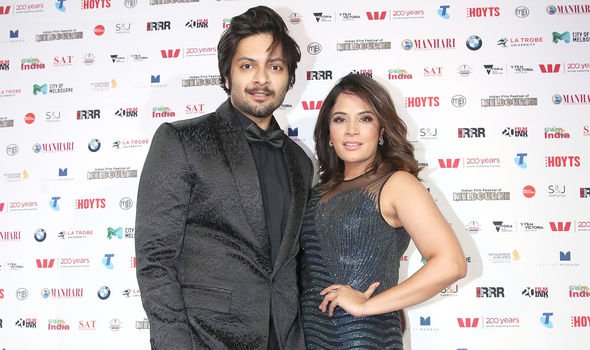 She said: “How does one set a date when the number of cases is spiking every day? Till there’s a vaccine, there’s no use zeroing on a date.

“We had planned it as a three-city affair so everyone could attend.”

The star went on to say: “Ali’s grandparents are old and to make them travel would be unfair.

“Now, there’s even more reason to minimise travel, so there’s no reason why the plan should change.”

The couple regularly shares cute snaps on Instagram, including some pictures of their impromptu visit to Egypt after they got stranded in Cairo due to cancelled flights while trying to get home from a film festival.

Chadha is a big star in her own right, appearing in Amazon’s other huge Indian series Inside Edge.

She has also starred in the acclaimed Gangs of Wasseypur, Masaan, RamLeela and 24: India.

The actress starred opposite her fiancé Fazal back in 2013 when they both appeared in Fukrey, reprising their roles for the 2017 sequel Fukrey Returns.