Alex Scott, 34, insisted there is a “totally even playing field” on Strictly Come Dancing 2019, in spite of her previous win on the Sport Relief edition of the programme. The former Arsenal W.F.C. player competed in the spin-off show for charity against pundit Chris Kamara, 61, and footballer David Ginola, 52, and triumphantly lifted the Glitterball trophy with ex-Strictly professional Pasha Kovalev, 39, in 2018. She made a good impression on the notoriously tough judging panel with her salsa, as Dame Darcey Bussell, 50, gushed about her “fabulous routine”. However, the Strictly 2019 hopeful recently explained she only “had a couple of hours dancing with Pasha” at the time.

“I had a couple of hours dancing with Pasha and that was it. This was our dance, not even really learning the steps, and that was absolutely it.

“But I loved it, and that’s why I wanted to be a part of it still.”

She added: “I think even before coming into this show a lot of [the other contestants] had like a day of dancing or training, I didn’t have that, so straight away we were level.”

Alex went on to reveal she believes her previous win on the show is the reason why she is one of the bookies’ favourites to win this year.

The sports star continued: “Because I won that one, [people assume] you automatically know what you’re doing, 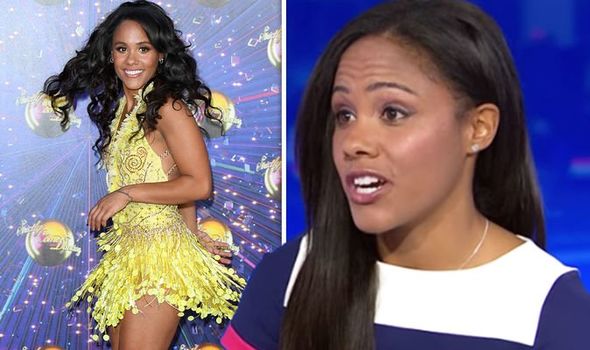 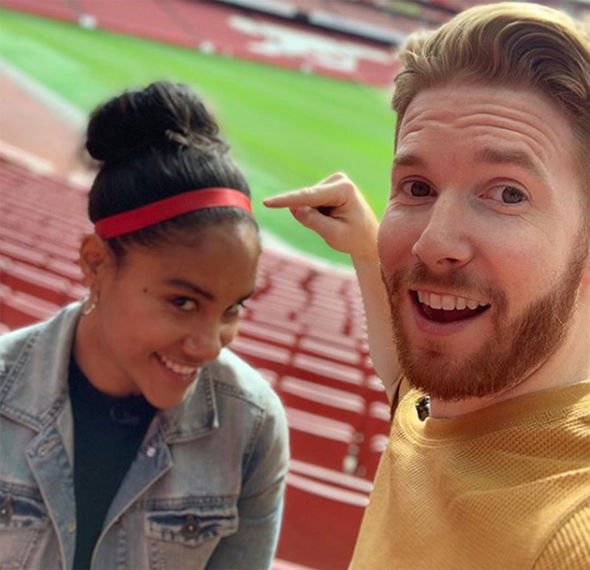 “But I don’t think that is enough to cut it.”

Elsewhere, Alex, who is currently preparing for the first live show with her professional partner Neil Jones, 37, and they have been sharing updates with fans on their training progress.

The Lioness uploaded a video of herself failing to say the word, Chassé, which is a dance step.

Following her struggles with the word, Alex was heard saying she “gives up” during a break from dancing.

At the beginning of the video, Neil encouraged the Strictly hopeful: “Try and say it.” 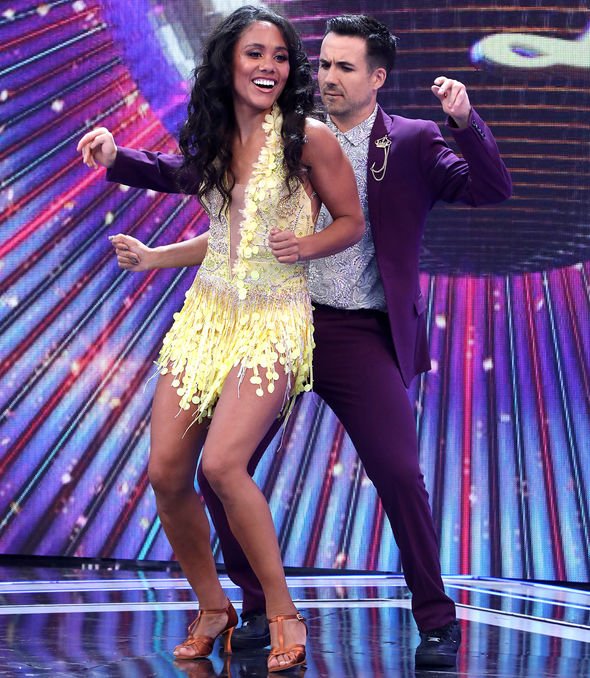 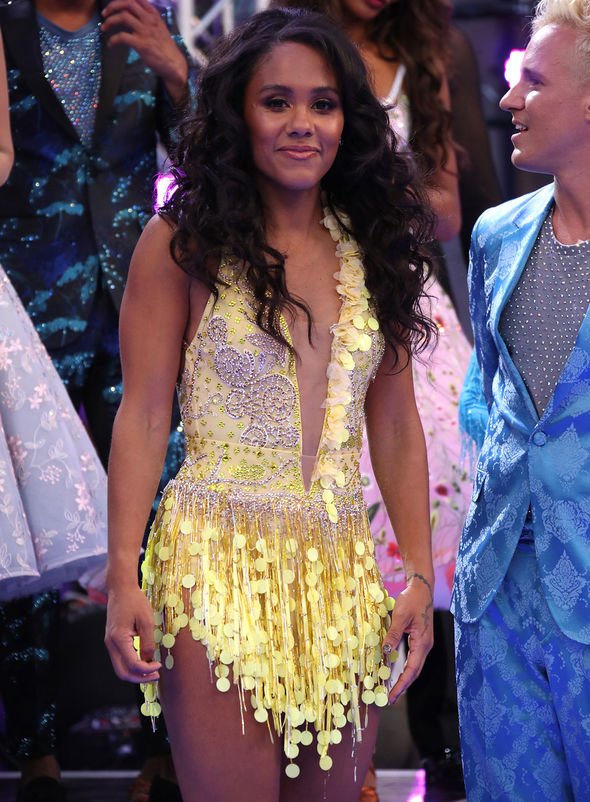 “Sashay,” Alex repeatedly answered, which was met with laughter from the choreographer as he corrected her.

After several failed attempts, Neil told his celebrity partner: “At least you can dance it.”

Following another mishap with the word, Alex got up from her seat and shouted: “I give up!”

Alex tweeted the video in view of her 230,000 followers alongside the caption: “I give up…

“I can’t say it, so I’m just going to learn how to dance it instead and keep calling it beans on toast @Mr_NJones @bbcstrictly.”

Strictly Come Dancing airs tonight at 7pm on BBC One.